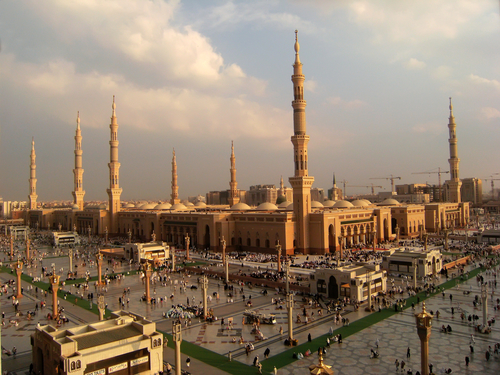 Much like a tale from the pages of Arabian Nights, there was once a legendary land of riches hidden in the sand dunes of the middle east. Many left their homelands to seek their fortunes in these towering cities of gold and riches. However, like so many other stories, this may soon be a tale of ‘once upon a time’ for expats.Saudi Arabia, Yemen, Oman and the United Arab Emirates (UAE) have, to varying degrees, transformed their oil riches into diverse portfolios. These have fuelled some of the fastest growing consumer spending sprees, from gold bars sold from vending machines in shopping malls to ubiquitous sports cars.

It’s difficult to put exact numbers on how many flocked to the booming Arab economies as they transformed themselves into opulent oases of excess. One estimate from the World Bank states that in 2015, over 41 percent of Oman’s population were migrants. This figure represents not only the technically skilled Western expats employed in white-collar jobs, but also the physical labour provided by Indian and Indonesian people.

The experience of both groups has been wildly different. Whilst North American and European workers have enjoyed the luxuries and comforts afforded by their prestigious jobs, other international workers have not been so lucky.

On a recent visit to the Middle East, Indian prime minister Narendra Modi described the UAE as, “a second home for Indians. One can find Indians here from almost all parts of the country.” However, economic pressures have left thousands of labourers from India and other developing nations stranded in the region. 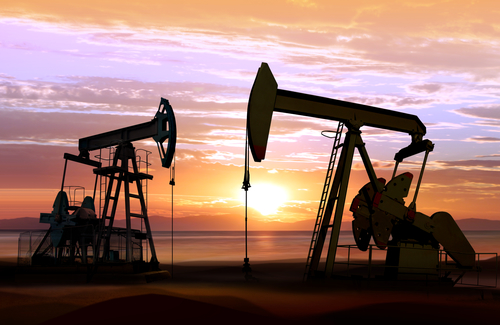 The oil industry is changing rapidly

In 2016, there was an estimated 10,000 Indians stranded in Saudi Arabia alone. Oil prices nose-dived from USD$100 a barrel to USD$60 in 2016, and have fluctuated around that mark ever since. Consequently, the amount of capital in the system has shrunk dramatically, halting many of the grand projects that kept poorer expat workers busy. Some of these projects have left workforces stranded in the desert, unable to find new work or leave the country. In many cases, workers are owed back-pay and their travel documents are being withheld from them.

Modi’s visit served to pressure the host countries to respect worker’s rights, but he also called for these workers to return home in search of wealth. India’s own economy is enjoying steady growth, lessening the ‘pull factor’ that tempts workers overseas. However, it’s not just the Middle East’s lowest-paid workers that are feeling the heat in the desert countries.

Migration Policy Institute has shown that in 2013, 90 percent of UAE’s workforce was made up of expatriate workers, accounting for 7.8 million people out of a population of 9.2 million. Whilst this represented a grand opportunity for those willing to work in the country, it clearly illustrates a problem for the region.

So much of the business capacity of the boom-states was planned, administered and executed by foreign workers that there was little to no nurturing of home-grown talent. When better expat opportunities arose, or individuals decided to return home, the ‘brain drain’ could impact the whole economy. Now, the governments of the region are taking decisive steps towards the localisation of the workforce.

In January, Oman’s minister of manpower enacted a six-month ban on the hiring of expat workers. This temporary measure prevents the issuing of new work permits in specific sectors. Although current papers will remain valid, no new expats will be accepted into roles in IT, sales, marketing, administration, HR, insurance, media, airports and engineering. 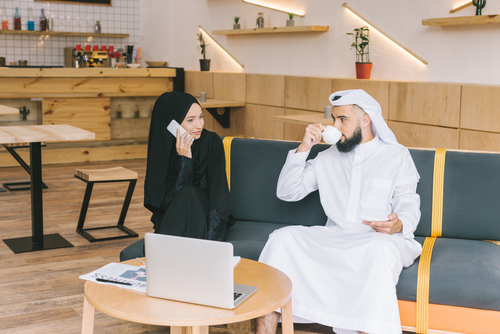 Some countries are restricting companies from hiring foreign businesspeople

The move is intended to motivate Omani businesses to seek local candidates to fill roles in the private sector. The goal is to deliver 25,000 jobs to Omani people in the next six months, following protests by unemployed workers in the capital Muscat.

Another, more ambitious initiative in the UAE is called ‘100 days for Emiratisation in three fields’. The end goal is to generate roles for Emirati people in the fields of communications; construction and property development; aviation and transportation. Eventually these fields, which make up 28 percent of UAE’s gross domestic product (GDP) will employ 300,000 local people. To sell the programme to employers, the government will reduce the fees for renewing work permits to companies whose work force employs more than three percent local people.

Perhaps the biggest change can be charted in Saudi Arabia, where 302,473 expats left the country in less than year. More than 1,000 expats quit or lost their jobs in the kingdom between January and September 2017, according to figures from the General Organization for Social Insurance. That figure does not include the 66,267 who remained in the country despite being unemployed.

These figures follow the introduction last July of a levy on expat workers. Companies are now expected to pay USD$107 a month per foreign worker on their books, a figure that will rise each year they remain with the business.

Strict measures were taken in January, with an outright ban on expats working in retail roles. Nearly 305,000 expats are involved in sales roles. The new rules would prevent them working in a wide range of shops, including those selling watches, eyewear, medical equipment and devices, electrical and electronic appliances. According to a report by Bank of America Merrill Lynch (BofAML), this move will leave retailers needing to recruit 250,000 Saudis before September 2018. The economic result of these changes will be watched by economists with interest.

Expats working in any role in the Middle East typically earn less than a local employed in the same role. European baristas will earn a third of a Saudi for brewing the same coffee. In addition to levies on international workers and barring them from certain sectors, expats can expect to pay a levy on dependents in their household. 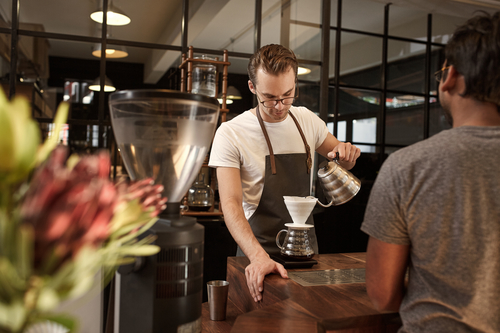 Expats earn less than locals for doing the same jobs

Although the jump in wages paid across retail and other sectors is expected to eat into companies’ profits, the move is expected to boost the Saudi economy. The kingdom is aware that, even on lower wages, expats save their cash or send it home rather than spend it as freely as local people do.

Many of these reforms form part of the Saudi Vision 2030 strategy, a plan which seeks to diversify and stimulate the private sector. Many Saudi people aspire to work in the large government infrastructure, but the government is actively encouraging the switch to business. Unemployment for Saudi nationals stands at 12 percent, a figure expected to drop sharply in the coming months.

The sands are definitely shifting in the Middle East. Although a figure from BofAML suggest that working expats will still be better off in the region than back home, opportunities are becoming fewer. As Saudi, Oman and the UAE institute schemes to mobilise their indigenous workforce, it is likely that the middle rung of opportunities are likely to disappear first for expats. International technical expertise will still be in demand, as will the need for cheap labour. However, as local middle management and skills develop, these jobs will disappear for expats.

Indian Prime Minister Modi’s word may prove to be prophetic, with the BRICS nations (Brazil, Russia, India, China and South Africa) tempting their overseas workers home but offering more expat opportunities as their own economies accelerate.

Have you lived in the Middle East? Share your experiences in the comments below, or answer the questions here to be featured in an interview!