The elements that make a good quality of life are difficult to pin down, and different for each person. Not only that, they change as we age, so that our teenage paradise might be our mid-life hell.Nevertheless, there are stacks of indexes out there that claim to have discovered the master key for the good life. And it’s all about location, location, location. Choosing the right city could make all the difference in achieving the kind of life you’ve always wanted.

So if you’re thinking of moving, it pays to make an informed choice. But whom do you believe? The experts, or the people?

Recent surveys from Mercer and Numbeo compare economic, social, and environmental factors to rank cities worldwide. The Mercer list is compiled by a global human resources consulting firm, and is designed to help companies compensate employees on international assignments appropriately. Numbeo, meanwhile, is the world’s largest database of user-contributed information about cities and countries worldwide.

Unsurprisingly, the two different approaches have produced conflicting results, with the former tending to prefer big cities, and the latter throwing in some smaller, more surprising curveballs.

We’ll leave it up to you to decide which you prefer by comparing the top five positions on each list. 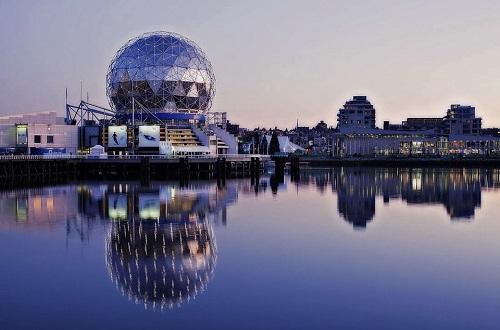 Personal safety is a big factor in the Mercer index, and the famously safe Canadian environment helped Vancouver sneak in ahead of any rivals from the USA.

Residents to pay for the privilege, however, and Vancouver rents are the highest in Canada. Vancouver is ranked 35 in the Numbeo index. 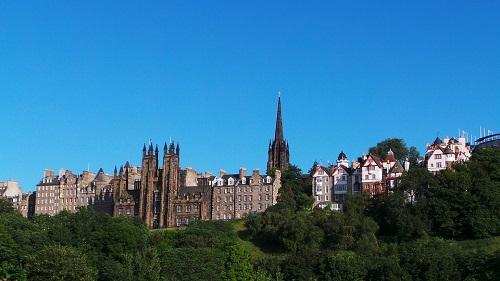 Edinburgh edges out all other European contenders on the Numbeo index, gaining poll position for its safe streets, good healthcare and even better air quality.

To top it off, at about 20 minutes the average commute in Edinburgh is the lowest of all the cities in Numbeo’s top five.

Purchasing power is also good in Edinburgh, with the city having comparatively high wages to living costs, and much lower rent than other cities in the UK offering similar opportunities. Edinburgh comes in at 45 on the Mercer list. 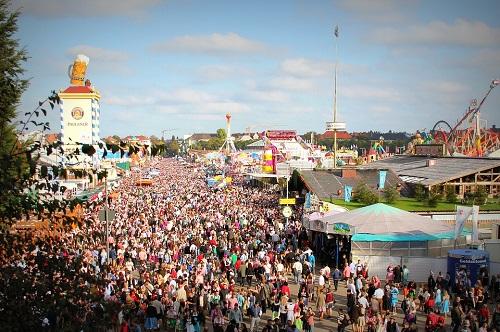 With an enviable location right in the middle of Europe and the connections to match, the quality, sustainability, and reliability of local and international transport in Munich is second only to Singapore.

Munich is a wealthy and sophisticated city with an abundance of cultural attractions and a reputation for refinement, safety and cleanliness.

Sometimes referred to as Germany’s ‘powerhouse’, there are a wealth of opportunities here for the enterprising. And if you’re into beer, the annual Oktoberfest is a party you won’t want to miss.

Munich also does well on Numbeo, coming in at 13. Widely reputed to have the best weather in the country, in Victoria the temperature rarely drops below -2°C even in the depths of winter, and the mercury only occasionally creeps above 30°C during its dry summers. With such idyllic weather to enjoy, it’s no surprise that the city is very bike-and walk-friendly.

It is, however, a little sleepy, so it might not be everyone’s cup of tea. Despite that, it does have excellent public transport links with Vancouver, so if you do need a big city pick-me-up it’s never far away.

Mercer doesn’t include Victoria in its rankings. 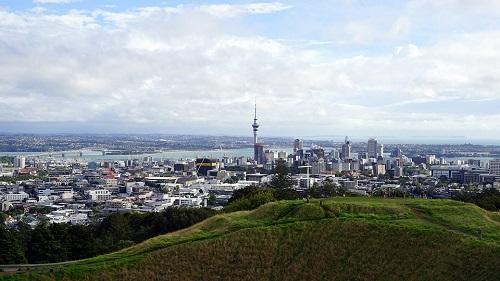 If you don’t mind traffic, the lifestyle in Auckland is pegged as being particularly appealing to the younger generation.

A city on the water, there a multitude of beaches within easy reach of Auckland, and plenty of water sports to get into, from fishing to diving, sailing to surfing.

When it comes to size, Auckland has the best of both worlds. While it is the largest city in New Zealand, many parts of the city maintain a village feel, with their own distinctive character. Numbeo ranks Auckland at number 43. 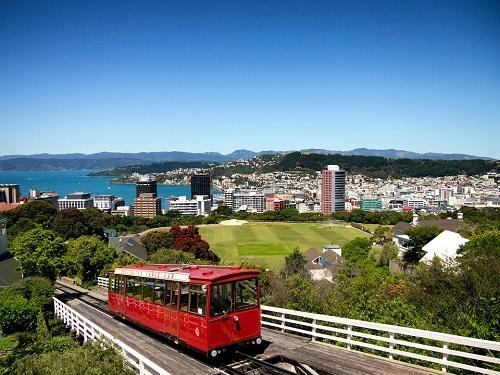 Auckland can’t quite rest on its laurels as New Zealand’s top city, with Wellington taking an equally high position on Numbeo’s competing platform.

Auckland might be the Kiwi economic capital, but as well as being the actual capital city of New Zealand, Wellington is generally acknowledged as its cultural hub.

It, is a seaside city, but without any associated traffic problems. It also boasts a great climate and low pollution, and it’s cheap and safe, too. Wellington comes in at 15 on Mercer’s list. 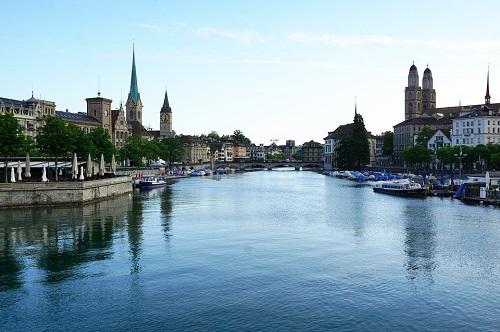 Switzerland is widely regarded as the safest country in the world, and this has helped Zürich up to second place.

But it’s not just safe streets that make Zürich a desirable place to live. Its lake is clean enough to swim in, and if you’re keen on hiking and skiing, Zürich is about as close as you’ll come to the Alps without moving right in.

All those mountains and safe streets come at a cost, however. Not only is Zürich a pricey place to live, the locals are sticklers for the rules, so even minor infractions can cause problems with your neighbours. 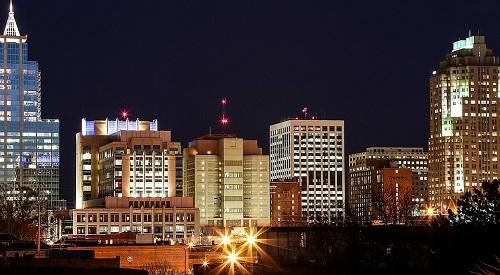 The capital of North Carolina in the USA ranks highly with its residents. The demographic in Raleigh is young, diverse, and educated, and it is growing rapidly.

The city is known for its friendly population, great food, beautiful green spaces, and a growing art and music scene. Not only that, it’s a major centre for high-tech and biotech research, and many are attracted to the good jobs and schools in the area. Bursting with cafes, museums, theatres and opera, Vienna’s opportunities for cultural entertainment are second to none, and the cost of living comes at a fraction of other prominent cities such as London, Paris, and New York.

With a young, growing population, and an ideal location right in the middle of Europe, there are very few downsides to life in Vienna.

And it seems like Numbeo agrees, with Vienna ranking highly at 8. 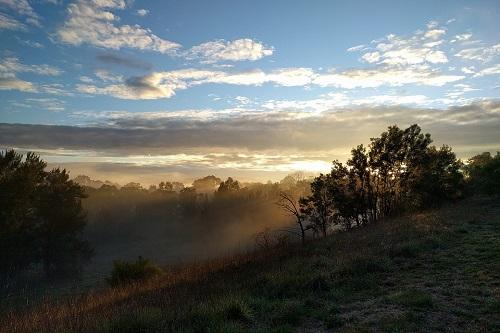 Continuing its trend of favouring the road less travelled, Numbeo awards its crowning glory to the little-known Australian capital city of Canberra.

In Australia, Canberra has a reputation for being a boring city crowded with politicians, but those who call it home know better.

Canberrans tend to have a higher disposable income and more free time than their big city counterparts, as well as access to top-notch health and education services.

There’s also plenty to do, with museums, galleries and theatres, as well as easy access to nature and hiking. Canberra is ranked 29th on the Mercer scale.

Do you live in one of the cities listed above? Do you think your city should be on this list? Share your thoughts in the comments below, or answer the questions here to be featured in an interview.