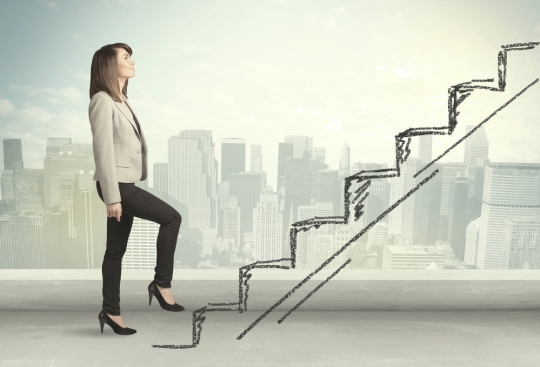 Here in the UK, the subject of equality in the workplace is weekly headline. Whether the talk is of gender pay gaps at the BBC or retailers failing to promote women into management role, it’s a sad fact the glass ceiling has yet to be truly smashed.

If this is the case in the UK, where British and EU law supposedly guarantee equal opportunities, how do other countries around the world compare? One new study lists the top ten countries for working expat women.Other headline stories in recent months have celebrated progress in Saudi Arabia. Although the desert nation has a long way to go in reforming its conservative views, the Crown Prince Mohammed bin Salman has been proactive in supporting change. Women are no longer prohibited from driving, and businesses are adapting their policies to employing female staff.

While this is great news for the women of Saudi Arabia, it does put a squeeze on opportunities for expats in a country where foreign women find it particularly tough to get a foot in the door.

Around the world, expat incomes are dominated by men. The latest InterNations expat insider survey looked at the experience of working women overseas. The poll found that only one-in-four women overseas had moved for work reasons.

In fact, this does represent a gradual improvement. A 2010 Brookfield global relocation trends survey report showed that only 17 percent of roles overseas were filled by women. As late as 2016, the BBC was compelled to write an article entitled “Where are all the Expat Women?” This article looked at a Catalyst study of graduates from top business schools, finding that, “64 percent of women say they were never offered a move abroad, compared with just 55 percent of men.”

When women are given the opportunity for work abroad, there are some clear differences depending on the destination on offer. InterNations polled 7,000 female expats, working in 168 different countries. The survey found that 51 percent were satisfied with their career opportunities, but 33 percent said this came at a cost. Over a third of expat women report earning a lower income than they would get for similar work at home. Although this is a risk all expats take, with currency fluctuations and differences in cost of living altering pay packets, more research needs to be done to assess how this is applied to each gender.

The Expat Insider survey ranked the countries according to a number of different criteria, measuring the satisfaction levels of expat women with their working lives. The results are as follows. 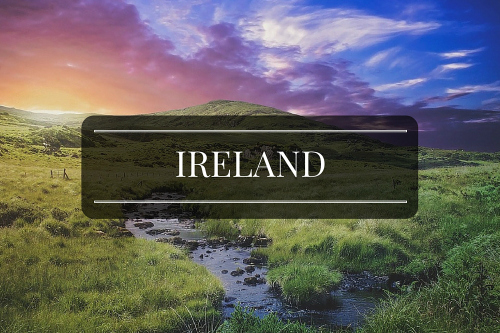 The Emerald Isle comes in at number ten, with 69 percent of expat women reporting to be happy with their work-life balance. This may be due in part to Ireland working nearly three hours less a week than the global average. 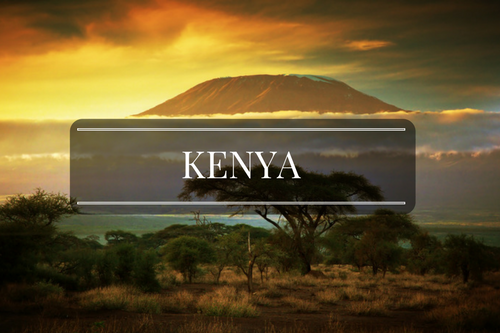 Almost the opposite of Ireland, expat women in Kenya report insecure working conditions and long hours. The global average for job satisfaction is 57 percent, but Kenya scores only 48 percent. With a working week of more than 46 hours, Kenya’s hours are longest of any on this list.

Pay equality is also an issue, with only 36 percent of women reporting that they earn more in Kenya than at home, a figure that is 78 percent for male expats.

Despite these negative points, three out of five women report being happy with their career prospects in Kenya. 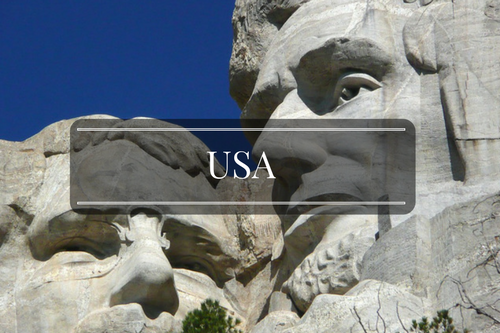 America has slid in recent years, scoring lower and lower in the overall rankings, losing 17 places in the last year alone.

However, only 52 percent are satisfied with their job security, with only Kenya scoring lower in this category. 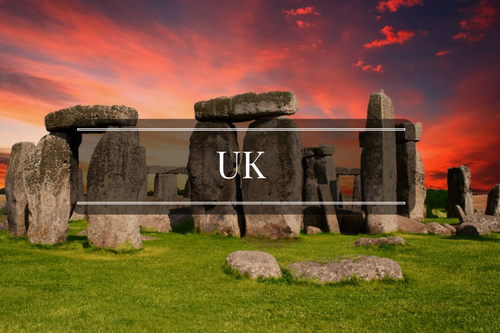 The UK scores well for opportunities across a number of sectors, with a spread across education, healthcare and advertising, marketing and PR. UK-based expat women also report 67 percent satisfaction with career prospects against the 57 percent global average.

Money worries are an issue, with 35 percent reporting that household income doesn’t covering all expenses, and 51 percent stating that they would make more money at home 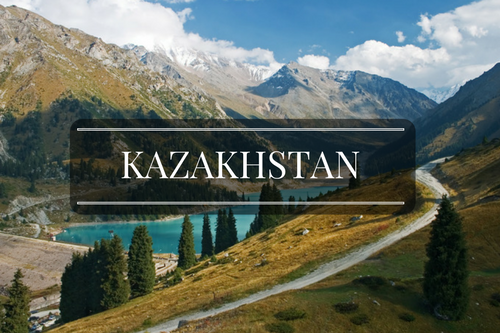 A surprise entry to the list, Kazakhstan boasts a 71 percent positive rating for job security, 67 percent for career prospects and a 62 percent improvement on income. Some 76 percent of expat women in the former Soviet republic are satisfied with their financial situation.

Despite working longer hours, the women surveyed report feeling valued as professionals, and more than half chose Kazakhstan for specific work reasons. 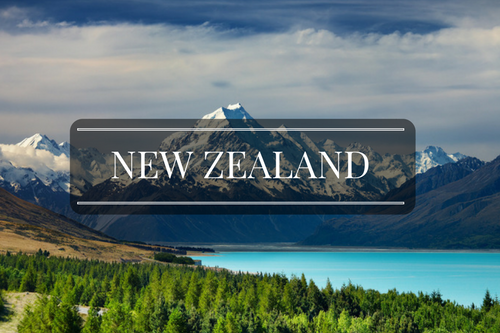 With the 34 percent of expat women in NZ working part time, the country can claim the highest proportion of part time workers for any country on this list. Perhaps as a result, nearly three-quarters are happy with the work-life balance.

Even with part-time hours, career prospects (61 percent), job security (71 percent) and job satisfaction (76 percent) all score favourably. Kiwi culture also seems to be more equal, with 53 percent of women reporting higher pay than at home, a figure which is 54 percent for men. 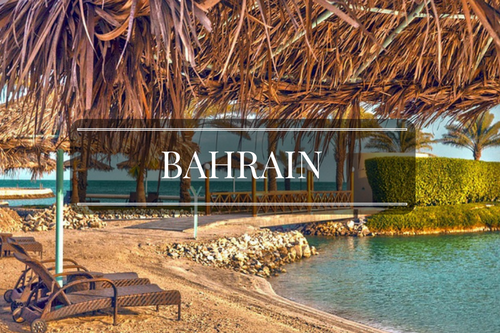 Also scoring well for work-life balance (77 percent), the 93 percent of women who work full-time in Bahrain find time to relax after a working day.

Nearly two-thirds report they make more than at home, but men still report three-quarters for the same metric. Known as ‘the Golden Land’ for good reason, 63 percent of expat women in Cambodia report satisfaction with career opportunities, with the majority working in education. 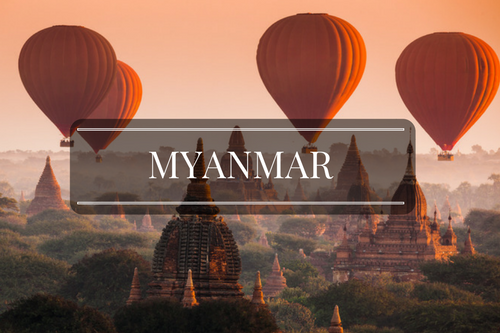 Myanmar is a hot spot for expat women in the education and not-for-profit sectors, providing 85 percent job satisfaction compared to 65 percent worldwide.

Combining a satisfying career with fast track opportunities and a high income, Myanmar is an obvious leader. 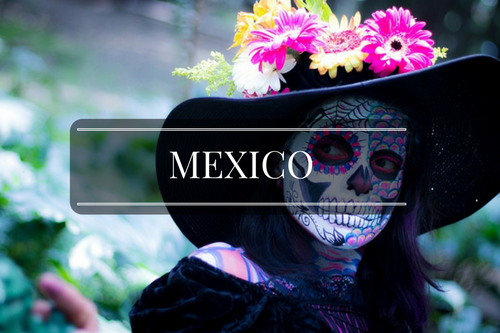 Expats are held in high regard in Mexico, although this does not translate to high wages; only 29 percent believe their Mexican income would top their income at home, in return for a 45-hour working week. Lower cost of living evens this out, so that 60 percent of expat women state that this income is enough.

However, career prospects carry Mexico to the top spot, with 68 percent of respondents being satisfied with opportunities in return for their hard work.