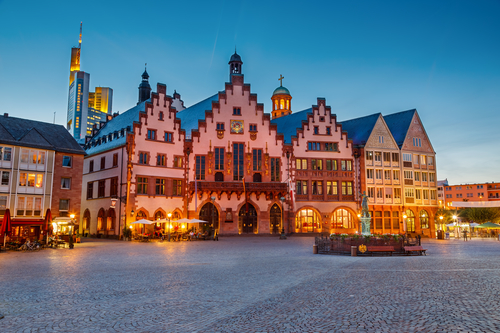 While German salaries may seem low for many from the Anglosphere, purchasing power is in fact quite high. This means you can attain a great quality of life in Germany for less.However, both salaries and the cost of living are notably higher than the national average in Frankfurt. Frankfurt is the second most expensive city in Germany behind only Munich, according to Mercer’s 2016 Cost of Living Survey. Therefore, before you accept a job or commit to moving to Frankfurt, it’s crucial to understand the cost of living in the city.

To live reasonably well in Frankfurt as a single person you will need between €1,400 to €2,000 a month, and €4,000 for a family. However, you will need to budget more for the first few months, as moving is expensive and has many hidden costs. The main outgoing expenses in Germany are rent, health insurance, groceries, transport, internet, phone, restaurants and entertainment. If you have children, schooling is another cost you will have to consider.

This article will cover approximately how much you should set aside each month for these necessary expenses. It will also give a brief rundown on how much tax you should expect to pay.

Calculate your income after tax

The first thing to do when considering moving to Frankfurt is to figure out how much money you’ll have in your pocket after tax. Without this figure, it will be impossible to make an accurate budget. Taxes in Germany are high, especially for employed single people who do not have children. However, if you’re planning to move with your family, you’ll be taxed at a lower rate. 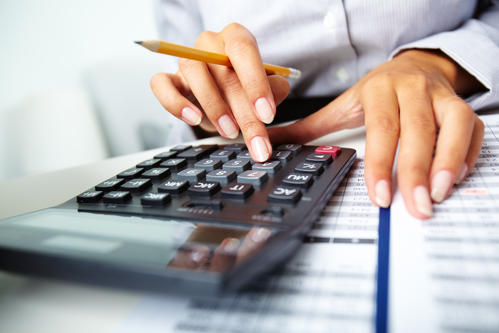 As an example, there is a good chance you will be taxed at around 30-40 percent of your income. An average salary in Frankfurt is about €55,000 per year, higher than the German norm. If you are single and earning this amount before tax, your income after tax may be around only €33,000.

There are several websites that are helpful for roughly calculating how much tax you should expect to pay. These include Nettolohn and Parmentier. Both websites are in German, so you will need to translate the form as you fill it in.

Because the German tax system is extremely complicated, most expats hire a tax consultant, known as a Steuerberater. They will be able to give you more information on what expenses you can claim back and any possible rebates you may be entitled to. The website The Local also has a brief rundown on the kind of things you’re able to claim on your tax return.

In Frankfurt, rental prices average around €13 per square metre. Of course, this depends entirely on where you choose to rent. Westend, for instance, is one of the most expensive areas, whereas Bornheim is more affordable and popular.

This map offers a good run down on how much Kaltmiete (monthly rent excluding utilities) you should expect to pay for a 70 square metre, two bedroom apartment in the different districts of Frankfurt.

The problem for many people in Frankfurt is not that rent is too expensive, but that there are too few apartments for the high demand. Finding furnished apartments is not easy, and can end up being more expensive than simply furnishing the apartment yourself. 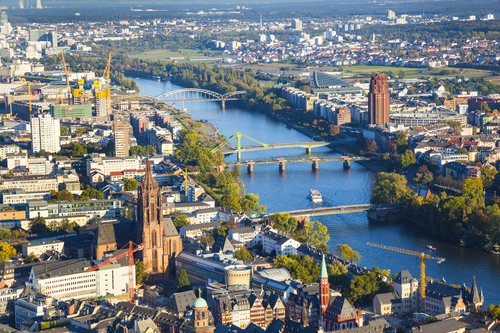 Renting property in Frankfurt can be expensive.

Since finding a rental in Frankfurt can be arduous, many people turn to real estate agents. While this will make finding an apartment quicker and less work, it is also very expensive. On average, real estate agents in Germany ask two months’ rent as a fee. Coupled with the deposit, which is usually around two or three months’ rent, this means that securing accomodation in Frankfurt can initially be very expensive.

You can find more information about housing in Germany here.

Health insurance in Germany is obligatory, but rates vary depending on whether you’re insured within the public or private system. As a rule, most people should expect to be paying between €200 to €350 per month for health insurance, unless you are a student.

If you’re with a public health insurer, then your payments will be 15.7 percent of your salary. Your company should cover around half of this. Public health insurance will also automatically cover any of your non-working family, including your spouse and children at no extra cost. If your salary is more than €4,800 per month or if you’re self-employed, then you can opt for private health insurance. This may be less expensive, but comes with its own set of drawbacks. You can find out more about this and how German health insurance works here.

Groceries in Germany are relatively cheap compared with many other European countries. Most people in Frankfurt budget around €200 a month for groceries. You might need more or less, depending on how often and extravagantly you cook. 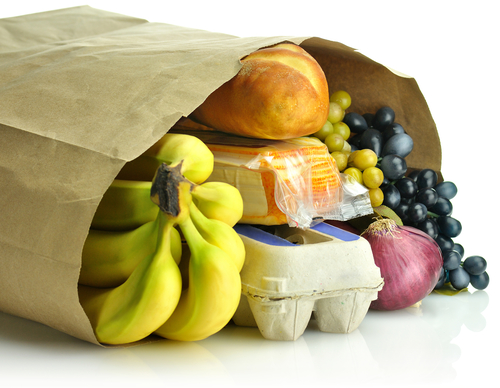 Groceries in Germany are relatively cheap.

How much you’ll pay also depends on where you shop. Buying your groceries from department stores such as Karstadt is by far the most expensive way to shop. Supermarkets such as Rewe, Edeka, and Kaisers are in the middle of the spectrum, whereas Aldi, Lidl, and Penny are the cheaper “no frills” options.

Frankfurt is incredibly well connected by public transport. This includes an underground metro, trams, and buses. However, the daily cost of using public transport can be considerable. To save money, buying either monthly or annual tickets is strongly recommended. A monthly season ticket for the Frankfurt fare zone costs €87.40 for adults.

Since Frankfurt has such a good public transport system, there is really no need to own a car in the city. It is also not standard for apartments in Frankfurt to come with a parking space. Unless you’re happy to spend a fair portion of your day circling the block, you’ll probably need to fork out around €100 a month for parking. Given the cost of maintenance and petrol, it is certainly more economical to primarily use public transport in Frankfurt.

Most rentals in Germany do not come with internet, so it is something you’ll have to set up yourself. The cost of internet is quite reasonable however, with most plans around €30 per month. There may be additional costs for the set up and modem.

If you already have an unlocked phone, you should expect to be paying between €20 to €30 for calls, texts, and data on a phone plan every month.

Generally, a meal at a standard restaurant in Frankfurt will set you back €15 to €25. Naturally, there will be some places that are cheaper than this and others that are more expensive. Meals are rarely eaten in Germany without the accompaniment of beer, but fear not; beer is very affordable here. Tipping is also common practice in Germany. Normally people give around 10 percent as a tip. If you’re trying to stick to a tight budget, eating out is probably one of the first things you’ll have to reign in.

A typical night out in Frankfurt should cost between €50 to €60. Frankfurt is a bustling city full of expats, so there are always cultural and entertainment events happening on any given night. 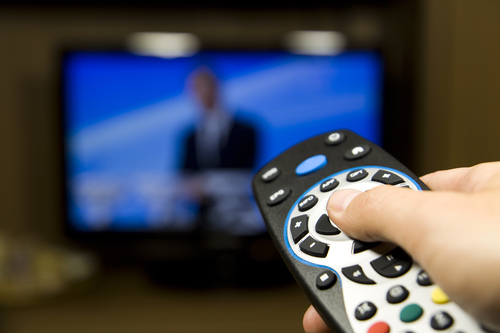 Germany has a radio and television tax.

If you have children, the cost of schooling in Frankfurt is another thing you will have to factor in. The German public schooling system is very highly regarded and completely free, but currently there are no English or bilingual public schools on offer. However, some public schools do offer preparatory German courses for newly arrived children. How comfortable you are using a German school probably depends on the age of your children and how long you plan to stay in Germany.

Germany has a radio and television broadcast tax known as the Beitragsservice von ARD, ZDF und Deutschlandradio. After your first few months in Germany, you will receive a Rundfunkbeitrag letter in the mail. Even if you don’t own or use a television or radio, you will nonetheless be required to pay this tax, which is basically inescapable. The tax is €17.50 monthly per household. You should expect to receive this bill every three months.

Have you lived in Frankfurt? Share your experiences in the comments below, or answer the questions here to be featured in an interview!