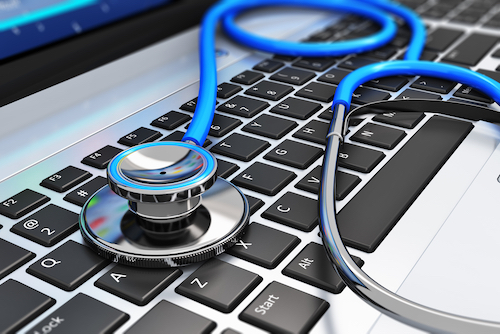 The big question on many expats’ minds if they are currently resident in the EU is, of course, Brexit. The UK is due to leave the EU on January 31st, but up to now there has been worrying speculation regarding the rights of expat Britons in Europe.The UK government has recently issued a reassurance that the resident rights of EU expats in Britain will be secured and that even if EU citizens have not gone through the correct residency process, they still will not be deported.

Although this should give the Spanish government, among others, the reassurances that they need to go ahead and issue residency permits (which will impact on Britons’ ability to access public healthcare in Spain), the possibility of a no deal has been once more emerging in the national press at this late stage.

However, Boris Johnson’s deal has now been granted royal assent by the Queen, having cleared all necessary stages in Parliament, and was also signed by the European Commission on January 24th.

The treaty will be taken to London for signing by the PM and will then be returned to Brussels.

Recent reports from the health insurance industry suggest that 84% of expats have needed healthcare while abroad, and 18% needed emergency care, but only 1 in 10 have taken action to prepare for this contingency. British expats tend to rely on their EHIC card – if they’ve even got one – but the EHIC is supposed to be for emergencies only and not for any extended treatment.

When Brexit comes to pass, how will it affect your healthcare? Will you still be able to use your EHIC?

The good news is that your EHIC will remain valid until the end of the transition period: December 31st 2020. After that, its validity will depend on the negotiations between the UK and the EU, but in any scenario, you would be well advised to take out private health cover, whether in the form of a comprehensive policy which will cover you when you are abroad, or under travel insurance.

Some insurers will waive the excess on your travel insurance if you have an EHIC. The card is free – but be careful that you sign up for one via the government’s official website, as online searches can take you to sites which make you pay for your card: this is completely unnecessary. Remember, however, that travel insurance will give you a wider range of options than the EHIC alone.

If you are an EU expat living in the UK, then you will still be able to use the NHS after January 31st. You will need ‘pre-settled status’ or ‘settled status’ under the EU Settlement Scheme, or British citizenship. Do make sure you get registered for the settlement scheme: despite the UK government’s announcement mentioned above, in order to secure your rights, including access to healthcare, it is within your interests to apply for settled status.

Expats living in Germany might like to know that it’s not just Brexit that’s causing changes in public healthcare: the German system is changing, too. From this month, the medical on-call service (Ärztliche Bereitschaftdienst) has now been extended to 24/7 medical assistance or emergency doctors’ appointments. If you feel ill outside normal surgery hours, you can contact 116 117 for advice, information about the local on-call doctor, or a home visit.

Online consultations with your doctor will also be more widely available, and prescription apps are being made available too in order to streamline your access to your prescription. Patient records are also being digitized, as are digital sick notes. So expect major changes to the Germany public healthcare system from January 2020, which hopefully should make accessing medical treatment an easier process.

In Germany, too, the contribution ceiling for health insurance and long term care insurance is going up: the income threshold is set to rise from €4.537,50 to €4.687,50 per month.