Home » Health » Lassa Fever – What You Need To Know

Lassa Fever – What You Need To Know 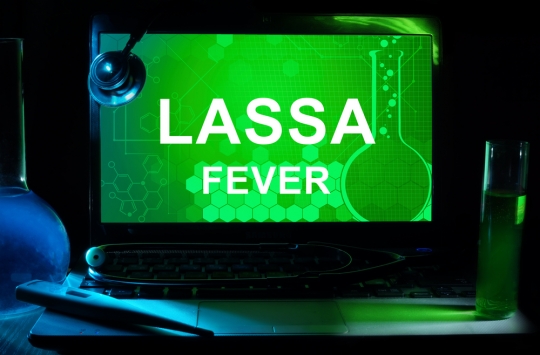 These days, it seems as though there is always an epidemic for us to worry about. Bird flu and SARS, swine flu and Zika, even the terrifying Ebola have threatened to spread around the word. Every sneeze and fever seem to represent a real and present threat to life. Now, another deadly disease is threatening to strike fear into doctors, governments and travellers alike in the form of Lassa fever.Travel restrictions are yet to be enforced and advice from the UK’s foreign and commonwealth office about Nigeria is still focussed on the threat of terrorism. Although the risk of a spread to developed nations is currently classed as low, there are echoes from previous epidemics.

Much like Ebola, Lassa fever is a haemorrhagic fever hailing from Africa. Red flags are flying amongst the global medical community as Nigeria experiences its biggest outbreak of the disease ever.

Lassa is an ever-present illness in Nigeria, one of the world’s most populous countries. The PanAfrican Medical Journal estimates that it infects 100,000-500,000 people every year in West Africa. The rapid spread of this particular strain and its high lethality are cause for global concern.

According to the World Health Organisation (WHO), the normal fatality rate for those who fall ill is around one percent. This latest outbreak is killing 22 percent of those infected, with 90 patients, including health workers exposed to Lassa patients, already sadly dying. Pregnant women are especially vulnerable according to Dr Charlie Weller, Head of Vaccines at the Wellcome Trust. He told the BBC: “Women who contract the disease late in pregnancy face an 80 percent chance of losing their child, or of dying themselves.”

The disease is likely to have claimed more than the 90 lives recorded by the WHO, as Lassa is notoriously hard to diagnose. With a long incubation period of up to 21 days, symptoms come on slowly at first. Headaches, tiredness and fever in the first few days could indicate any number of tropical illnesses; it is only in the later stages that Lassa is easily spotted. Vomiting and diarrhoea are followed by extreme swelling and bleeding from bodily orifices may occur. Fatalities usually occur 14 days after symptoms begin to show. 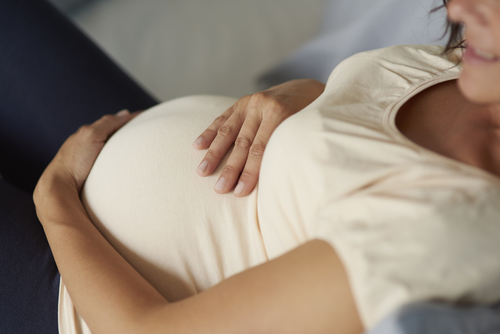 Pregnant women are particularly at risk

Frustratingly for front-line medical staff, these symptoms don’t always appear in every patient, and confirmatory lab test for protein in urine can be slow and costly.

With 21 days between initial infection and symptoms showing, the fever has plenty of time to jump from one host to another. The Nigerian department of health has recorded 353 confirmed cases across Nigeria across 18 of the country’s 36 states, with Borno State recording its first cases since 1969.

Still reeling from years of conflict with Islamist group Boko Haram, Borno State’s shattered infrastructure is especially vulnerable to outbreak. Given that Borno shares borders with Niger, Chad and Cameroon, illness located here threatens a spread across the continent.

A Nigerian source estimates that 1,121 infections may already be under way, and with no vaccination available, the spread is largely uncontained. The infection can be spread from human to human through exposure to bodily fluids, although the main vector for infection is rats.

At this time of year, the dry season, farmers burn crop fields after the harvest, destroying the habitats and food sources of the multimammate rat. These rodents move into the villages and cities to seek a meal, spreading the virus through urine and droppings. Poor hygiene practices and open sewers give the infection plenty of opportunities to reach a human host. 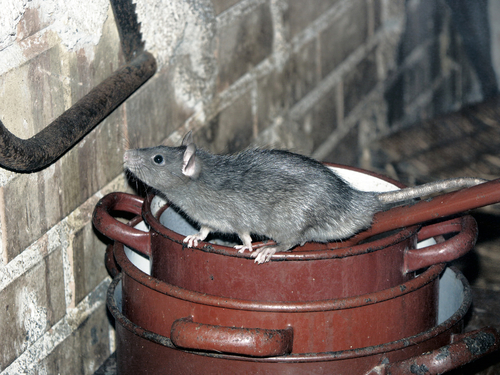 Rats are one of the main ways the disease spreads

Other cultural factors need to be accounted for when considering the rapid spread of Lassa as Christian Happi, director of the African Center of Excellence for Genomics of Infectious Diseases, explains: “People in remote areas of Africa will eat [the rats] without a second thought,” he told Vox.com, “it’s a major source of protein.”

It is a cruel irony that Borno State looks set to be hit so hard by Lassa, as the fever was first documented there. Although described in texts in the 1950s, it was the death of two missionary nurses in the remote Borno outpost of Lassa in 1969 that saw the sickness formally recognised. When a third nurse fell ill, she was flown to New York with blood samples from the two dead women to be tested along with her own. Acclaimed virologist Jordi Casals-Ariet was nearly killed when he became infected working on samples of the blood in his Yale lab.

Although the lethality of the disease is well-known, it has not been widely studied and its workings remain mysterious. Stephan Günther of the Bernhard Nocht Institute of Tropical Medicine in Hamburg has worked extensively in Nigeria. “We don’t know about the pathophysiology of the disease,” he told sciencemag.com. “We don’t know the point of no return, we don’t know why people die.”

This lack of understanding about the mechanics of Lassa fever means that there is currently no vaccine for the virus. Effective treatment of the infection is also in need of research. Studies from the 1980s suggest that antiviral drug Ribavirin can be helpful if administered early, but some critics disagree.

As with previous outbreaks, work on a vaccine has been accelerated by the rising death toll. The most likely source for inoculations is Coalition for Epidemic Preparedness Innovations (CEPI), supported by the Bill and Melinda Gates Foundation and the UK’s Wellcome Trust. As part of a programme to tackle disease often overlooked by profit-making pharma companies, CEPI is investigating vaccines for Lassa alongside drugs for Ebola and Rift Valley Fever.

Development of vaccines is costly and time-consuming, especially for seasonal diseases like Lassa. For studies to be effectively conducted, researchers almost have to wait for an outbreak in order to get access to test subjects.

Until a vaccine is manufactured, health workers face a high level of infection risk. The best preventative measures are basic. The WHO recommends ‘community hygiene’ to protect food and water sources from rats as well as avoiding eating or coming into contact with rodents. Anyone caring for an infected person should wear gloves and a face mask and ensure the safe disposal of blood and body fluids.

At present, the threat of infection seems low, with disruption to travel and business at a minimum. However, as previous outbreaks have shown, the situation may change quickly. News and information on Lassa fever can be found on the WHO website, and expats are advised to follow guidance from their home governments.