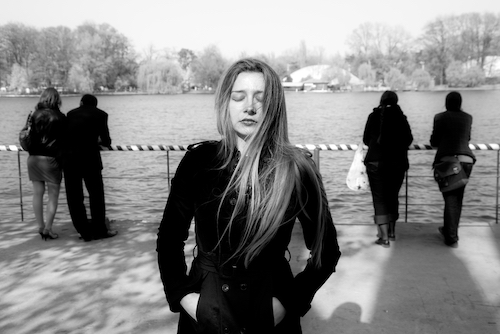 This World Mental Health Day, new research suggests that many expats have struggled with life overseas.

Research by AXA – Global Healthcare reveals that almost nine in ten (87%) expats have felt isolated during their time abroad, with half (48%) of those saying that missing friends and family was the primary reason.Language barriers (24%), a lack of a local support network (20%), and generally getting oriented in a new location (18%) were also key factors that led to expats feeling isolated. When asked what would make them most likely to move back to their home country, one in four (26%) said that being closer to families and friends would be their biggest motive.

“Moving abroad is a huge adjustment for all expats, and it’s incredibly common to experience feelings of isolation, but they shouldn’t last forever. Making sure that you take care of yourself is really important and looking after your mental health is just as important as your physical health.”

It’s not all bad news, though. A third (34%) of expats were found to spend more time eating out with friends than before they moved, while three in ten (30%) were able to increase the amount of exercise they did and two in five (41%) said they spent more time exploring the local area.

“There are a lot of factors that contribute to your mental strength, like exercise and spending time socialising. Sometimes, it can take time to adjust and build a new support network though, and another way to address negative feelings is to work on building up your resilience. That doesn’t mean you won’t face difficulties anymore; it just means you’ll feel better equipped to deal with them when they do come up.”

Resilience is a skill that can be developed and improved with practice. There are a few ways that you can help yourself feel better prepared to manage negative situations and solve problems when you’re next faced with them.

Problems are a lot more manageable when they’re broken down into smaller pieces. Tackling one part at a time will help you to feel more able to work through the issues.

Focus On The Positives

It’s hard to feel positive when something goes wrong, but if you’re moving to another country, it’s only natural that some aspects won’t go to plan. Avoiding those negative feelings will help you to feel more optimistic about finding a solution. 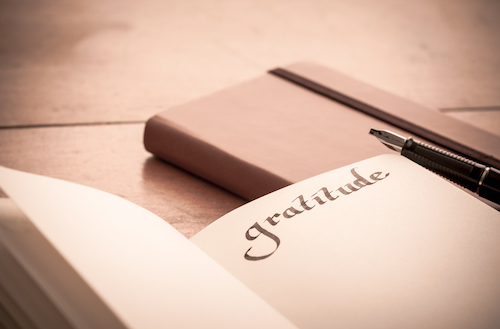 Make sure you focus on the positive things in your life

Take time in your day to focus on the positives by reflecting on three things that you’re grateful for. Include it in your routine, for example when you’re brushing your teeth or when you’re leaving the house in the morning. Sometimes, we just need to pause and take a moment to get some perspective.

Build And Use Your Support Network

It’s important that we have people around us whom we can turn to when we need to talk or if we need some help. If you’ve moved somewhere new, it can feel even more daunting when you feel up against it.

Take the time to build new relationships. Dealing with certain situations is much less scary when we have people around to help us through it, whether that’s friends and family or colleagues. A problem shared is a problem halved, after all!

Since spending time away from friends and family was cited as the most common problem for expats staying abroad, it’s important to recognise the support network that you do have. Making the most of technology such as video calling can really help if you’re starting to feel isolated in a new location. 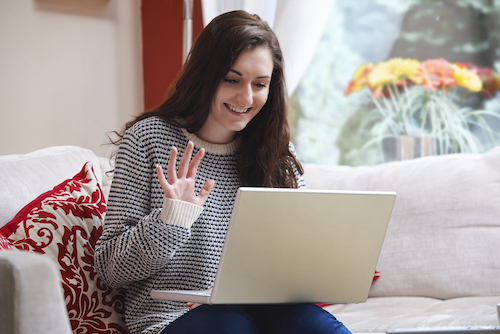 Making sure to make time for social activities can help, too, as well as immersing yourself into the local culture and forming friendships with new colleagues.

Self-care goes a long way in helping us cope with life’s challenges. Making sure we get enough sleep, eating properly and getting enough exercise can immediately make us feel better. When we look after ourselves, we feel more in control and confident in our abilities – this will really help when you’re faced with difficulties.

We all have our limits and we need to be able to say no or take a break when things get too much. If we take too much on, we can feel overwhelmed and unable to cope. It’s much better to know our limits and prevent ourselves from getting to that point. It’ll also mean that when unexpected challenges arise, we’ll feel more able to process and find solutions because our stress levels are manageable. Be open and honest with those around you and, don’t forget, it’s ok to ask for help.

The research was conducted in February 2019 by Vitreous World. A total of 1,352 expats were surveyed (250 in the UK, France, UAE, Canada and China respectively, and 100 in Hong Kong).