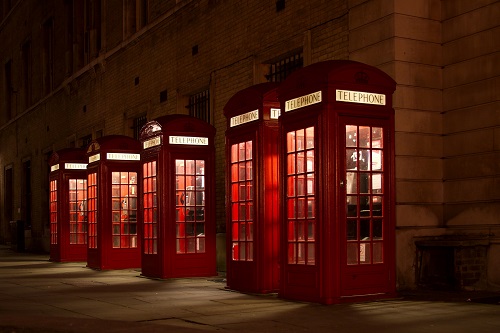 Dorothy was right, there really is no place like home. When she began to miss Kansas, all she had to do was click those ruby slippers together and be whisked magically out of Oz back to Aunty Em and the farm.

But here in the real world, it isn’t always that easy to get home when the call of home starts to tug on your heartstrings. When you’ve upped sticks and settled in another country, you face major challenges in finishing up your job and dragging yourself back home.Even veteran expats are prone to attacks of homesickness, often brought on over holidays or birthdays. Any time we normally get together with family and friends, eat special food and surround ourselves with symbols and songs that just won’t appear in other countries can make things harder. For example, trying to celebrate a traditional Christmas in Japan can be difficult; rather than roast turkey around a dinner table, the festive feast traditionally takes place at KFC.

Despite being stoic and stiff-upper-lipped people, the Brits aren’t immune from homesickness, feeling the pull of ‘Blighty’ and craving the green and pleasant land of their birth.

With millions of Brits living overseas, there is an expat presence in almost every country around the world. With Britain’s colonial history, it’s often easy to find similarities between a destination and home. However, there are some irreconcilable differences, features of British life that just don’t translate overseas and products that can’t be found anywhere outside the island nation.

We’ve sat down with a nice cup of tea and a slice of Battenberg to work out what makes Brits abroad pine for home, the products not available overseas, and the features of life they just plain miss.

So if you’re about to leave the Land of Hope and Glory for an overseas adventure, make sure you fill your suitcase with the following.

A decent cup of tea

Famously, everything stops for tea in Britain. We may no longer clock off at 4pm to sip from china cups and nibble cucumber sandwiches, but we certainly do boil a kettle several times a day. 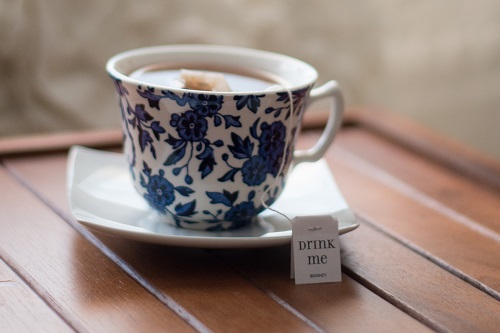 The British love of tea is so intense that the National Grid, which regulates the UK’s electricity supply, has to pump millions of extra volts into the system during commercial breaks on TV. As soon as the adverts hit the screen, millions of Brits will stampede to their kettles in order to ‘brew up’, causing a spike in power demand.

Brits may argue amongst themselves about the perfect way to make a cuppa, but they all agree that you just can’t find a decent cup of tea overseas. Weather it’s the water, a lack of milk or just disappointing teabags, there is nothing like a brew made at home.

Much like tea, there is just no substitute for the chocolate we knew and loved as we grew up. Jayne Gorman, a Brit in Australia who blogs at girltweetsworld.com, knows this only too well. She writes, “the shelves of Aussie supermarkets may contain chocolate that looks the same as home but it doesn’t come close to tasting like it.”

Australians have their own versions of familiar Cadbury’s and Mars-made chocolate bars, but with added ingredients which prevent the snacks from melting in the hot Aussie sun, but which change the flavour irrevocably.

Brits in America will constantly complain about the lacklustre taste of Hershey bars and even the luxurious handcrafted confectionary of Europe can’t compare to the gooey, chewy and nutty delight of a childhood favourite.

Nothing confuses Americans like their first Full English Breakfast, where sausage, bacon and eggs swim in an orange sea of baked beans.

For some reason our American cousins just don’t share the British love of beans. Brits will have them over baked potatoes, eat them on toast, have them as a side dish or just liberally pour them over almost any meal. 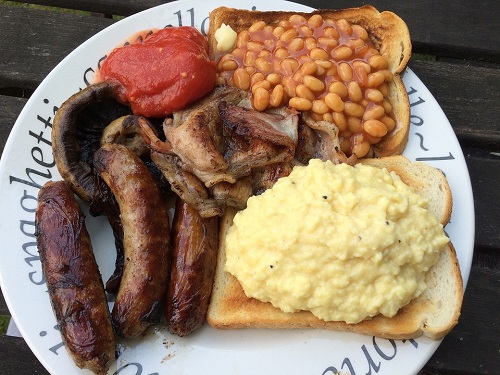 But beans are a rarity around the world, with expats resorting to ordering in supplies from online supermarkets. One website alone ships nearly 15,000 tins to hungry Brits overseas.

Cricket is difficult to explain. At first glance it is a highly ritualised activity which mostly consists of standing in a field and clapping. But the summer sport fascinates, frustrates and entertains millions of Brits, from the exploits of the England professionals or the noble efforts of a local amateur side.

Once the rain starts to fall and the nights draw in, the cricket bats go away and Brits switch their attention to football and rugby. Although these sports can be found elsewhere around the world, there’s nothing quite like standing in the freezing British winter, as the rain dilutes the tea held in a paper cup, and cheering sportingly as your team sinks to yet another humiliating defeat.

The quirky sense of humour

Britain exports many products, from Rolls Royce’s high-tech jet engines to fashion and musical innovation. But there’s one thing the country has shared with the world that has been enjoyed by all: laughter.

From Charlie Chaplin to Monty Python, Morecombe & Wise, and Ricky Gervais, British comedians have made the world a happier place with surreal, sarcastic and just plain silly performances.

But it’s not just the professionals who can make us laugh; practically every Brit enjoys cracking a joke and tickling a friend’s funny bone.

Julia, a Brit living in Amsterdam told girltweetsworld.com, “One of the big things I miss about the UK is the sense of humour. It just isn’t the same here, especially with a slight language barrier, and I get excited when I meet an English person that I can have some banter with!”

Walking around London is like walking through time. Roman ruins sit alongside Elizabethan pubs and futuristic skyscrapers stand in between Georgian grand houses.

The date stones of British buildings often confuse American visitors, who realise that the hotel they are staying in is older than their entire country. 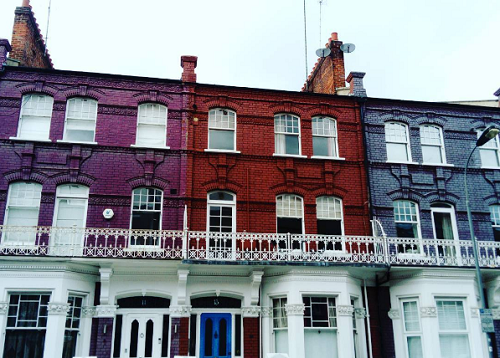 It’s not just the grand buildings that hold such historic pedigree. Where other countries pull down buildings and build new ones, Britain just repurposes old structures, meaning centuries-old walls may house modern businesses.

Dominic Barnard, a Brit living in New York, told the Telegraph that his American friends were surprised by the age of British buildings. “In the US, they go on about the fact that they have their own history but in fact they don’t have any history whatsoever,” he says. “We’ve got in-depth history going back centuries. My house is more than 500 years old and if I tell people that here, they’re completely blown away. They can’t believe it.”

In much of the world TV is an expensive luxury. In order to stay up to date with the latest cultural trends, you have to sign up to various cable of satellite subscriptions.

In the UK, you pay an annual fee to own a TV set and then enjoy everything that the five main stations, and dozens of other free channels, have to offer.

But the BBC stands head and shoulders above the rest, offering internationally celebrated education and entertainment. Doctor Who, David Attenborough, The Office, Eastenders and countless hours of golden programming just aren’t available in much of the world.

It’s not just the BBC’s TV channels that cause homesickness; where would the UK be without the soothing sounds of Radio 4?

There is a joke that eskimos have thousands of words for snow and Brits have just as many for rain.

Surrounded on all sides by water, perhaps it’s not surprising that the country is often swamped by deluges and downpours, or soaked by showers, or left damp by drizzle. 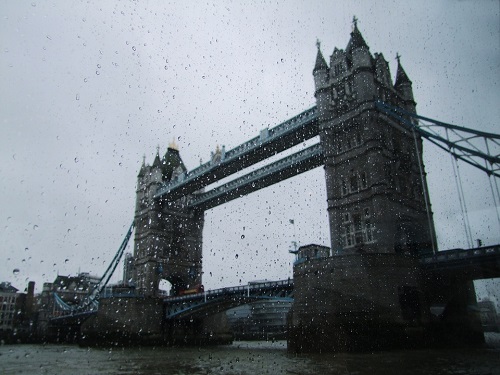 In much of the world, it’s either raining or it isn’t. Torrential cloudbursts quickly clear up and the sun returns, but in Britain a full spectrum of rain can run from fine mists to gutter-swamping inundations.

As much as Brits will complain about having to wait for treatment, they often praise the system after experiencing hospital treatment overseas. Jodie Esner lives in San Francisco. “I wouldn’t know how to go about signing up to a doctor here it’s so complicated,” she told the Telegraph. “You have to pay US$200 just to get through the door and you have no idea how much you’ll end up spending by the time you’ve explained your symptoms.”

What do you miss most about Britain? Share your thoughts in the comments!