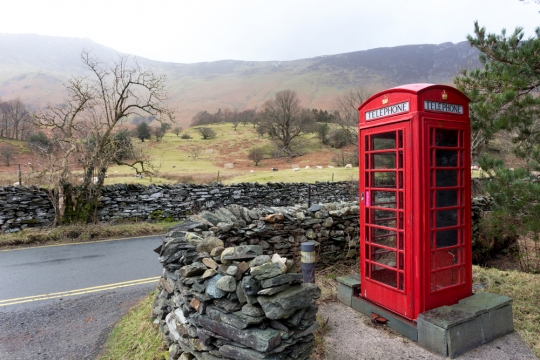 The Halifax Rural Areas Quality of Life Survey, which is dedicated to the quality of life within rural areas in the United Kingdom, is out – and the Orkney Islands in Scotland have come out on top.

The Halifax survey comes out annually and compares crime rate, employment and units which measure general happiness in different locations across the UK to determine which rural areas in the United Kingdom offer the best quality of life.This is the second year running that the Orkney Islands have held first place and it’s a choice that’s hard to disagree with. After all, the Orkney islands currently offer high education spending, high personal satisfaction levels, low crime rates, and low unemployment rates –indeed, the Orkney Islands’ employment rate is an impressive 87%.

The winning formula for this report seems to be places which consistently offer safety, spending power and education. Each area has different aspects which influence the result. For example, education isn’t solely about the quality of the school or teacher, but is based on test scores, class size and average spend per pupil.

The result of this year’s survey suggest that southern and eastern England are the most favourable places to live, as almost a third of the top 50 rural locations were in these areas. In addition, the survey’s findings demonstrated the disparity between areas in the United Kingdom. For example, areas in the South East tend to earn more and have sunnier climates, whereas property sizes, per price bracket, are significantly larger in the North, meaning both North and South are desirable for different reasons.

The following areas were found to be the top ten rural places to live in Britain.

The Orkney Islands are an archipelago just off Scotland’s north-eastern coast which boast seal colonies, sandstone cliffs as well as Neolithic sites. 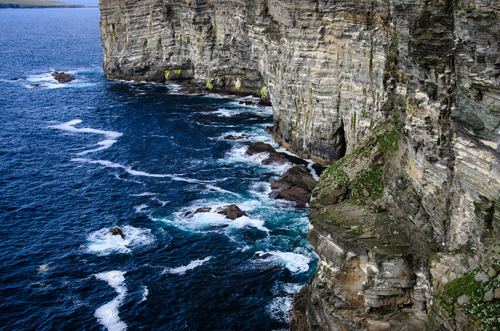 Orkney is a popular destination

The heart of these is a group of sites on the mainland which are over 5,000 years old and include a chambered burial tomb complete with Viking carvings from the 12th century, a reconstructed house and a preserved village.

Bound to the north-east by Lincolnshire, the west and north by Leicestershire and the south-east by Northamptonshire, Rutland is very much a landlocked location. However, England’s smallest county has two ancient market towns packed full of local produce and stunning wildlife.

Located in the West Midlands, Wychavon is a local government district in Worcestershire which has a population of just over 116,000. The area is made up from more than 100 villages and hamlets, and has three towns: Evesham, Droitwich Spa and Pershore.

Located in Hampshire, Winchester sits on the edge of South Downs National Park and is known for its medieval cathedral, which has a 17th century Morley Library and a Norman crypt. 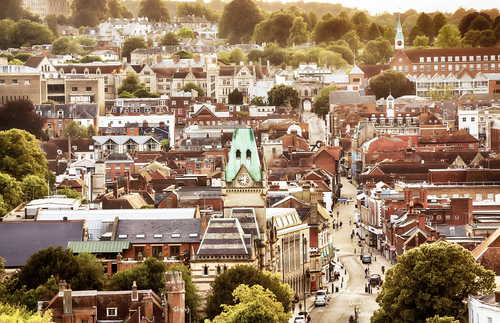 Winchester is steeped in history, and boasts an 18th-century corn mill, the ruins of Wolvesey Castle and the Great Hall of Winchester, which houses the medieval round table linked to King Arthur.

Located in the local government district, Waverly was named after Waverley Abbey, the earliest Cistercian monastery in Great Britain. Waverley’s headquarters are based in the town of Godalming, while just to its north is the borough is Blackheath Common, a site of special scientific interest.

6: Craven, Yorkshire And The Humber

In the first century, the Romans had trouble controlling the Brigantes and so they built forts in Craven, North Yorkshire. The first datable evidence of life in Crave dates back to 9,000 BC, while just over 55,000 people populate the area now.

7: Richmondshire, Yorkshire And The Humber

Covering a large northern area of the Yorkshire Dales, Richmondshire is a local government district of North Yorkshire which is larger than four of the ceremonial counties and includes Coverdale, Wensleydale, Arkengarthdale and Swaledale.

Located in the West Midlands, Stratford-on-Avon is well-known for being the birthplace of possibly the most famous writer in the English language; William Shakespeare.

Situated in Essex, Uttlesford is a local government district with a population of just under 80,000. The district is most commonly known for London Stansted Airport, which is its largest employer.

10: Ryedale, Yorkshire And The Humber

Settlements in Ryedale include Kirkbymoorside, Helmsley, Pickering, Malton and Norton-on-Derwent. Part of Ryedale is situated within the North York Moors National Park.

Ryedale is a pretty and characterful part of the country

It is a non-metropolitan district which has been home to athlete Richard Buck, actor James Norton, Georgia Horsely, otherwise known as Miss England 2007, and the indie-pop band One Night Only.

The rest of the results from Halifax’s Rural Areas Quality of Life Survey are as follows:

Do you live in rural Britain? Share your experiences in the comments below, or answer the questions here to be featured in an interview!