Home » Argentina » Health » How Does Cancer Care In Argentina Compare With The USA?

How Does Cancer Care In Argentina Compare With The USA? 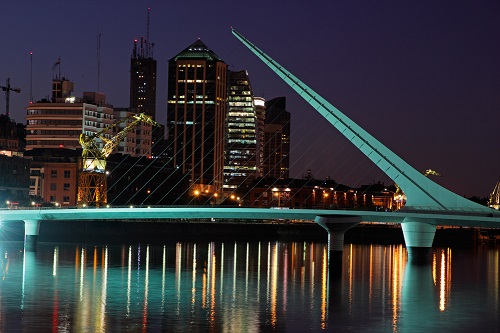 Argentina is the eighth largest country in the world, in terms of landmass, and around 45 million people live there. It is the fourth largest country in the Americas, the second largest in South America, and the largest Spanish-speaking nation. However, the United States of America is much bigger. It has the fourth largest landmass in the world, and a population somewhere in the region of 327.2 million people.Argentina has a medium to high incidence rate of cancer, with an estimated 172.3 to 242.9 cases on average per 100,000 inhabitants. This translates to over 110,000 new cancer cases annually. The financial burden of this for the nation is more than $488 million per year in both medical and non-medical costs. Statistics show that the number of new cancer cases in the United States is roughly 439.2 per 100,000 people.

The healthcare system in Argentina is somewhat complicated, and is often described as “fragmented”. There is also a largely disproportionate distribution of medical professionals, services and facilities across the geographic regions of the country. Therefore, the level of care you will receive may depend on your health cover and your location.

The United States also has a notably uneven geographic distribution of medical providers and facilities. It is famous for its lack of universal healthcare, which is essentially completely privatised. The lack of accessibility to those in poorer economic circumstances and the astronomical medical fees, mean that those without private health insurance plans, or without adequate cover, suffer the consequences. 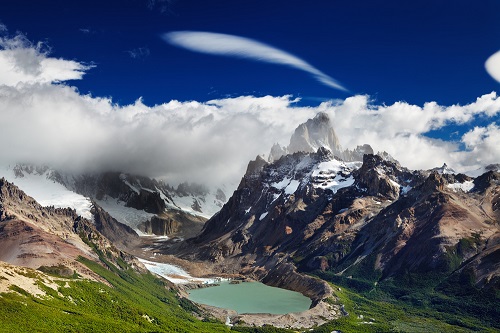 The Argentinean healthcare system is broken down into three sub sectors.

AARP The Magazine stated that total average costs for cancer treatment are often in the $150,000 range. However, specific total costs are particularly difficult to estimate, due to a number of factors. For example, there are many types of cancer, as well as subsequent treatments, and levels of insurance cover vary.

Other sources have cited the typical cost of cancer treatment as anywhere between $1,000 and $12,500, depending on whether you have chemotherapy, radiation therapy or immunotherapy, and on which facility orchestrates the treatment. In some cases, treatment can cost up to a third of a person’s wage.

Even with a typical 25% coinsurance health plan, a cancer drug that costs $10,000 each month would still cost a patient $2,500 out-of-pocket. With the average salary being roughly $3,500 before tax, this can end up costing the average American as much as 70% of their salary.

Once again, specific costs are difficult to obtain or estimate, given that the healthcare system is divided into three sub sectors, each of which have different cost implications. There is also a distinct lack of information regarding costs associated with cancer care in Argentina. Since the public health sector is a universal health model, it is reasonable to assume that treatment will be free. 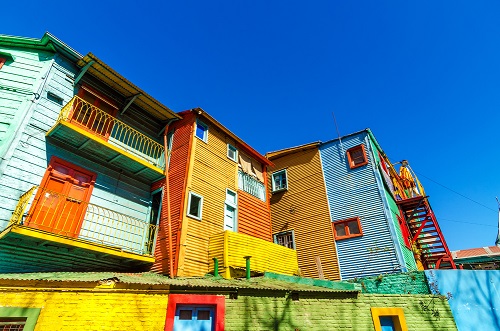 There is an uneven distribution of medical services in Argentina.

In Argentina, there is a cancer policy, the pillars of which focus on prevention, education, assistance, and research. In 2010, the National Cancer Institute (NCI) was formed, as part of the National Ministry of Health. The creation of the NCI showed that the government placed cancer high on its health agenda. Its principal aim from the beginning was to reduce the incidence and mortality rates of cancer in Argentina, while simultaneously improving the quality of life for cancer patients and their families.

The NCI is responsible for developing and implementing public policies, and for coordinating measures related to information and prevention, early diagnosis, treatment, and rehabilitation. It is also responsible for cancer research in Argentina, and for any relevant human resource training that is required.

Due to the high number of lung cancer cases, Argentina implemented legislation restricting the advertising and sales of tobacco products. They also increased tax on tobacco products, and introduced smoke-free policies indoors. They set about creating educational campaigns and public control programmes, as well as therapeutic programmes, to encourage people to stop smoking.

Cancer.net conducted a “National Cancer Opinion Survey” in 2019, and found that Americans needed more (and better) education about cancer prevention. A quick Google search leads to a distinct lack of results, in terms of information about any such specific programmes in the US. The survey went on to mention that, in America, “few people are aware that alcohol and obesity have been proven to cause cancer,” and that “many believe cell phones and artificial sweeteners cause cancer despite a lack of scientific evidence.”

It also stated that only one in four Americans said that they cared deeply about preventing cancer and taking steps to lower their risk of getting it. Moreover, another one in four Americans believe that there is nothing they can do to prevent cancer, despite scientific evidence suggesting that certain factors, such as tobacco use, alcohol consumption and sun exposure, can play a major role in how likely you are to get it.