How To Register With The Health System In Argentina 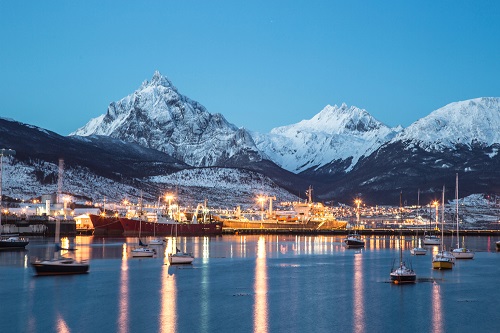 Argentina (known officially as the Argentine Republic) is a country located in the southern half of South America. It is the eighth-largest country in the world and the largest Spanish-speaking nation on Earth, covering an impressive landmass of 1,068,296 square miles. In addition, Argentina lays claim to a portion of Antarctica, as well as several islands in the South Atlantic, including the British-ruled Islas Malvinas (Falkland Islands), which has been the subject of much contention.The country is divided into 23 provincias (provinces), which are spread across five geographic regions (Noroeste, Noreste, Cuyo, Centro or Pampeana, and Patagonia), and one ciudad autónoma (autonomous city) – the famous Buenos Aires.

The provincias and the capital have their own constitutions, but they all exist under the same federal system. The Argentinian health system consists of both universal healthcare and a private healthcare sector, as well as an additional subsector that bridges the gap between the two.

The healthcare system in Argentina

A quick overview of the Argentinian healthcare system, including its structure and the forms of medical cover available.

The healthcare system in Argentina is often described as “fragmented”. Each of the provincias functions independently and has its own constitutional responsibility for the financing and delivery of its own health services. Despite its fragmented nature, it seems to work reasonably well (for the most part). There are plenty of people who would like to see the system more integrated in the future, but whether this happens or not remains to be seen.

The Ministry of Health (often abbreviated to MSAL) is the main regulatory authority that oversees all subsectors of the healthcare system in the country. These can be clearly divided into the following three subcategories:

The public healthcare system covers approximately 50% of the population. The public healthcare sector is designed to offer free clinical care for hospital treatment, both outpatient and inpatient (although outpatients need to pay for medication), to everyone. This means that care is extended to tourists in Argentina as well as locals. Emergency medical attention is also free to everyone in Argentina, as is a large portion of dental care, rehabilitation, palliative care, and even medical transport. 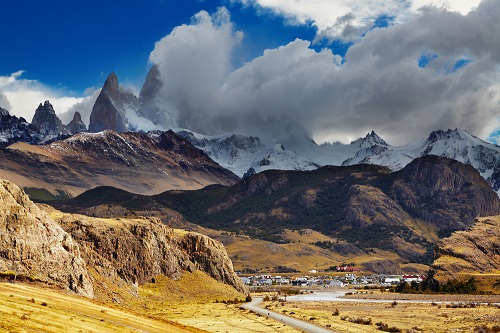 Mutuals are essentially types of social plans administered by trade unions, and they are used by an estimated two million members. These unions consist of more than 300 Obras Sociales Nacionales (national unions), each of which is associated with a specific trade or industry within the country. Both employees and employers contribute a regular fixed fee, and this covers various medical care costs on either a partial cover or full cover basis. All working professionals in Argentina are obliged to make at least a small contribution to the social security system, sometimes referred to as Obras Sociales. Employees typically contribute about 3%, whereas employers contribute around 6%.

The private sector is funded through either a person’s personal/private funds or their private health insurance policy. This option only tends to cover around 5% of the population. The most common reason for people opting to use the private sector, even in some cases without any private insurance plan in place, is due to waiting times in the public sector, which are often long as a large proportion of the population use it.

Access to quality healthcare in large cities, such as Buenos Aires, is not a problem at all. However, in smaller cities, towns, and villages, access can be harder to come by. The more remote locations throughout the country are likely to have fewer medical facilities, which are also less well equipped. You may have to travel for a lengthy amount of time to receive adequate medical care, if you are staying in a remote location.

Public hospitals, in general, are considered basic but good enough, and they usually have well-trained staff. Private hospitals in the country tend to be very well equipped. In fact, several of the larger private hospitals and healthcare groups (such as the British Hospital) offer their own health insurance plans that you can enrol onto. These health plans often offer flexible payment options, as well as discounts at their facilities and easier access to medical services in general. 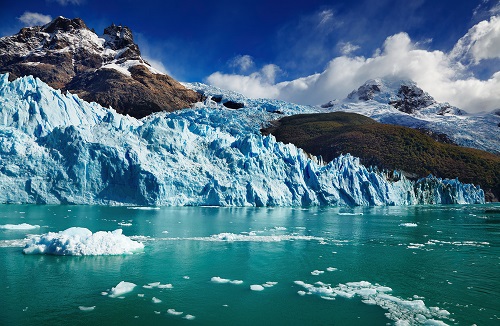 There is good access to quality healthcare in the larger cities of Argentina, but there is less access in the more remote areas

How to find and register with a GP in Argentina.

In Argentina, there is not really a universal GP system in place, and general practitioners tend to practice in public hospitals, so there are essentially no public GP offices or centres. English-speaking doctors can often be found in both public and private hospitals. Your local consulate or embassy should be able to provide you with contact details for English-speaking doctors if necessary.

Visits to a doctor in Argentina tend to be by appointment only, but there are some hospitals that operate guardias (walk-in clinics). If you have government-funded healthcare then generally you will be assigned a doctor automatically, otherwise you should make an appointment with a private doctor. If you have private insurance, then generally you will be able to choose the doctor that you want to treat you. Sometimes this may be from a list of pre-approved doctors that the insurance provider has an agreement in place with.

• Anyone can receive emergency medical assistance and hospital treatment for free in Argentina, although you usually have to pay for any necessary medication
• Those in the public healthcare system are typically assigned a GP automatically
• Those in a union will likely be covered by a union medical affiliate
• Patients paying privately or holding a private health insurance plan can usually choose their treating doctor, or choose from a list of pre-approved doctors
• GPs operate out of public hospitals
• You usually need to make an appointment to see a GP
• Some hospitals offer guardias (walk-in clinics)
• If you work in Argentina, you will be obligated to pay social security contributions
• Quality medical care may be harder to come by in remote areas and small towns or villages
• Some hospitals offer their own private health plans