Home » Brazil » Health » Maternity Care In Brazil: What The Options Are And How To Decide On A Birth Plan

Maternity Care In Brazil: What The Options Are And How To Decide On A Birth Plan 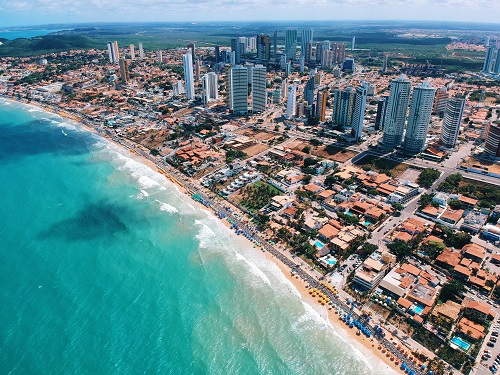 Brazil has the highest elective Caesarean birth rate in the world, with over 50% of all births being delivered in this way. Nearly 90% of Caesarean births are conducted in private hospitals, a number five times higher than that recommended by the World Health Organisation (WHO). C-sections are often encouraged by doctors, both for practical and financial reasons, and are frequently requested by expectant mothers. In many other countries, elective C-sections are a rarity, and often only used in emergency situations.That’s not to say that you can’t have a natural birth in Brazil, only that it’s relatively uncommon. For this reason, it is best for expectant mothers who do not want a Cesarean to inform their medical practitioner early on in the pregnancy. Some women have reported that they felt coerced into a C-section over a natural delivery, as their obstetricians were unwilling to assist in a vaginal birth.

“Obstetric violence” is a phrase that has been mentioned in the context of Brazillian births. A famous case in 2014 saw a woman, named Adelir Carmen Lemos de Goés, forced by police to have a C-section against her will, because the medical team would not attempt to deliver her baby naturally, as it was in the breech position, which can be dangerous. The events caused public outcry and led to the ‘Somos Todas Adelir’ protests in the streets

The trend of Brazillian C-sections

The preference for C-sections in Brazil has paved the way for a trendy commodity. As well as being considered an elite status symbol, in much the same way as designer clothes are, having a C-section has also become an event. Some private facilities have started to offer buffet options, as well as hair, make-up, and nail makeovers prior to the surgery.

Some facilities even have a purpose-built “viewing gallery,” where family members can stand behind a pane of glass and watch the surgery. Presidential and luxury suites can be hired and decorated, complete with private bathrooms, balconies and minibars. This trend has even sparked new developments to cash in, with a 22-storey maternity ward currently under construction, which will include a wine cellar and ballroom.

C-sections tend to be more expensive than natural childbirths, and things like haemorrhaging and infections are much more likely. In terms of risk to the baby, C-sections have been linked to higher rates of respiratory distress, diabetes and high blood pressure. This type of birth also tends to have a longer recovery period for both mother and baby. However, despite the WHO’s attempts at campaigning to reduce the numbers of elective C-sections, the trend still hasn’t gone away. 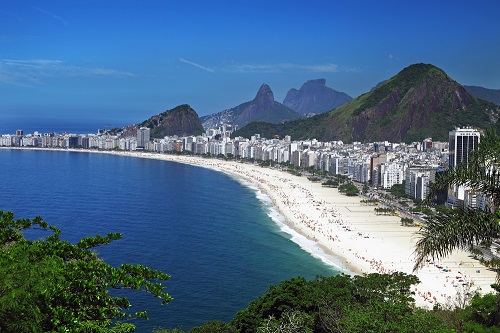 C-sections tend to be more expensive than natural childbirths, and things like haemorrhaging and infections are much more likely.
Your birth options in Brazil

If you want to steer away from the fashionable elective Caesarean, it’s helpful to know what other birth options are available. This will largely depend on your location, as you are less likely to have a variety of options, or even access to high-quality medical care, in more rural or remote regions.

Supposedly, there is finally a growing interest in alternative birthing methods in Brazil, with women getting fed up in regards to the lack of options provided by the hospital system.

It is advisable, if you are going for one of the below options, to set out a contingency plan with your birth team, as the majority of doctors seem to favour unplanned Caesarean when there is a problem during labour or birth. While this may be medically necessary, in some cases it is not, and you will need to make it clear to your medical team how you feel about this should the situation arise.

Water births, whilst preferable in other areas of the world, are not particularly common in Brazil, and so fewer facilities accommodate them. This means that, depending on where you live, you might have to travel quite a distance in order to find a hospital that offers them. Additionally, it might prove difficult to find an obstetrician who is experienced and qualified in this type of birth. Therefore, if you have your heart set on a water birth, it is highly advisable to do plenty of research on facilities in your area, as well as available obstetricians, beforehand.

This will be less of a problem in the main cities. São Paulo, for example, offers water births at two different hospitals: Hospital Albert Einstein and Hospital São Luis.

There are actually no state or federal regulations regarding home births in Brazil, so there is nothing to say this isn’t an option, but, at the same time, you will likely find that many obstetricians consider it unfavourable. It may also be a struggle to find a medical team that is experienced in assisting in home births.

Given the predisposition towards Caesarean births in Brazil, it is worth investing time early on to find the facility and medical team that are right for you, should you wish to have a vaginal/natural birth. Ensure that your medical team is happy (and experienced enough) to assist in a natural delivery. 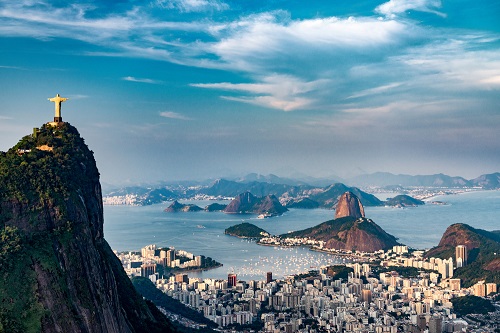 Water births are not particularly common in Brazil, and so fewer facilities accommodate them.
Choosing a hospital for birth

A problem that many women have encountered when wanting a natural birth in a private hospital, is that, when they go into labour, all the beds are taken with scheduled C-section deliveries. In some cases, women have had to go from one hospital to another in search of one with a bed space for them.

If you have a private health insurance policy, it’s best to double check whether it definitely has maternity cover or not, as otherwise you will need to purchase additional cover.

When you arrive at your hospital of choice, you and your partner (if applicable) will need to be able to prove your identity. You may also need to show a marriage certificate, and if you have private insurance, you will need to know the details, such as your insurance provider and policy number.