Home » Brazil » Health » Prescriptions In Brazil: What Is Available And How To Ensure You Get The Right Level Of Care

Prescriptions In Brazil: What Is Available And How To Ensure You Get The Right Level Of Care 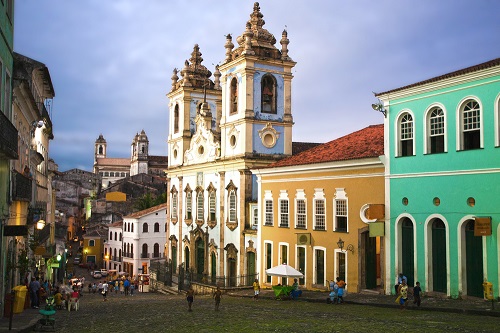 In Brazilian law, “medication” is defined as a pharmaceutical product obtained or enhanced technically, with curative, palliative, or diagnostic purposes. It is common to see an overlap in the meaning of the term “drug” in Brazil, which is often associated with negative connotations, such as illegal recreational drugs. The legal definition of medicine and medication does not extend to natural or holistic treatments. Medication can be obtained from several places, but most commonly from your local pharmacy.Brazil provides all the health services you are likely accustomed to back home, although some people will find that they are provided at a much lower price. Pharmacies (Farmácia) in Brazil are subsidised by the government, are generally well equipped with highly trained knowledgeable staff, and the medications (Remédios) are quite cheap.

That being said, Brazilian pharmacies may differ to home in the sense that they are only allowed to sell products related to human health (i.e. medication, cosmetics, medicinal plants, etc.), and the sale of food and beverages is prohibited by the regulatory authority. There are a few exceptions, including food for specific/specialised diets, teas, honey, vitamins and minerals, and probiotics.

This section contains some interesting statistics about the pharmaceutical industry in Brazil.

A study conducted a few years ago by the Brazilian healthcare system found that pharmaceutical staff were the third largest healthcare workforce, with around 195,022 qualified pharmacists, 64% of whom were women. It is estimated that the pharmacy workforce increases by approxiatmately 18,500 pharmacists each year.

Studies show that self-medication is prevalent in Brazil, with about 16.1% of the population regularly self-medicating. This percentage was higher for women between the ages of 20 and 39 years old. 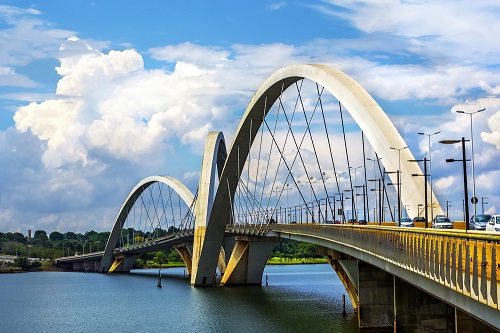 Studies show that self-medication is prevalent in Brazil, with about 16.1% of the population regularly self-medicating.

Pharmacies and prescriptions in Brazil

In this section, you can find out more about pharmacies in Brazil, and take a more detailed look at prescriptions.

Some pharmacies, such as the chain Droga Raia, are open 24 hours a day, but ultimately it is the responsibility of the municipality/state government to regulate the opening hours of the pharmacies in its region.

The ‘People’s Pharmacy’ (Farmácia Popular) is an initiative that provides free (or at least very low-cost) prescription medications to low-income residents. These are usually distributed through public health clinics, or via programmes in privately-owned pharmacies.

Pharmacists are also permitted (unlike in some countries) to make a diagnosis, and to directly administer vaccinations (Injeção). There are still some medicines that can only be obtained with a prescription from your doctor, but you will find almost everything you need otherwise available over-the-counter.

Prescription only drugs can be identified by a coloured stripe on the packaging, and they are usually also labelled as “Venda sob prescrição Médica”. You may notice several different colours on medication packaging, which each mean different things. For example:

A red stripe on the packaging indicates there is no danger to the patient’s health or any risk of death, but there are side effects.

A black stripe means that there is a medical risk. This usually includes medications such as antidepressants, antiepileptics or anti-psychotics.

A yellow stripe signifies legal narcotics. This is usually in the context of very high strength painkillers, such as opioid pain relievers.

A blue stripe identifies psychotropics. These are essential medications that change your brain function and mood, and can include things like Xanax (sometimes known as Alprazolam), Zoloft (also known as Sertraline), and Prozac (a.k.a. Fluoxetine).

A white stripe on the packaging is usually for medications like immunosuppressants.

Picking up your prescription in Brazil

Find out how to pick up your prescription from the pharmacy, what information you might need and what problems you should anticipate.

The general procedure of picking up your prescription usually involves the pharmacist taking your details, such as your national ID number, telephone number and address, but this is not a practice that everyone bothers adhering to.

This should all run smoothly, in theory. However, some expatriates have encountered various problems when trying to obtain their prescription medication. For example, some report being told at pharmacies that they do not stock the required medication.

Other expats say they have been issued hand-written prescriptions from their doctor, and that the pharmacy staff have been unable to read them. To help avoid this causing a problem, it’s advisable to look up the name of the medication you are being prescribed and, if possible, what the packaging looks like. 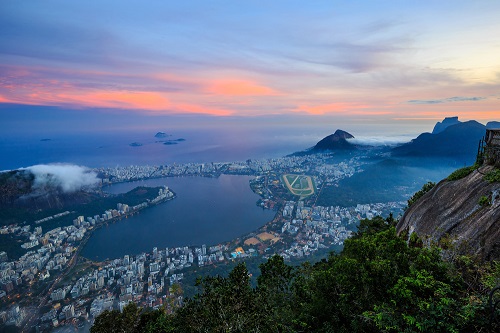 When you pick up your prescription in Brazil, the pharmacist may ask for your details, such as your national ID number, telephone number and address.

Find out more about the specifics of legalised cannabidiol (CBD) and tetrahydrocannabinol (THC), and Brazil’s legal standpoint on cannabis/marijuana.

Several countries in Latin America have legalised medicinal cannabis in recent years, including Uruguay, Chile, Colombia, Argentina, Mexico and Peru. The Brazilian Health Regulatory Agency (ANVISA) has allowed people with a medical prescription to import CBD since around 2005. CBD is the non-psychoactive marijuana component that can help with pain relief, as well as aiding in the treatment of epilepsy and various other chronic illnesses.

This was generally limited to terminally ill patients, or those who had exhausted alternative treatment options. The general population were allowed to buy medical cannabis products with a THC (which is the main psychoactive constituent responsible for marijuana’s “high”) concentration of less than 0.2%.

Since 2015, medicinal cannabis with a THC concentration of 0.2% or higher has been prescribed to terminally ill patients. Whilst these were initially imported with authorisation from ANVISA, 2019 saw the rules relaxed further by allowing pharmacies to sell it. Products with a THC concentration of less than 0.2% can now be prescribed with fewer restrictions than before.

Whilst Cannabis is still technically illegal and criminalised in Brazil, the possession and cultivation of small, personal amounts of the plants themselves was de-penalised back in 2006.