Home » Canada » Health » What Quality Of Healthcare Can You Expect In Canada?

What Quality Of Healthcare Can You Expect In Canada? 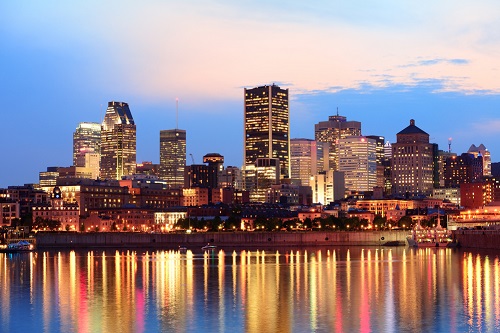 Canada’s healthcare system has always been a point of Canadian pride, and it stands as a testament to the differences between Canada and America. The government first established a provincial health insurance programme in 1947, covering universal hospital fees, and then later extended this to cover doctors’ fees in 1962.The Canadian healthcare system was based on five core principles: universality (all citizens covered), comprehensiveness (all medically essential hospital and doctors’ services covered), portability (across all provinces and territories), public administration (of publicly funded insurance) and accessibility. Over the past five decades, since its implementation, the Candian healthcare system has changed very little.

How societal, economic, and environmental changes in the last half of this century have contributed to a shifting healthcare landscape in Canada.

What has changed, however, is the health landscape, which is something that many other countries are also struggling with. The healthcare system, which was originally designed to meet basic medical needs and treat acute illnesses and injuries, is becoming more blurred. It now deals with an ageing population, which is on a scale unprecedented the world over. In 2014, for the first time ever, there were more seniors than children in Canada.

Canada also suffers from an increasing number of chronic diseases. Chronic diseases have been slowly but steadily increasing worldwide for years, and this can be attributed to a number of factors, ranging from accelerated urbanisation and societal changes to rising obesity rates and a generally more sedentary lifestyle.

Despite the fact that many of the factors putting the Canadian healthcare system under strain also impact many developed nations across the world, the quality of the healthcare system there seems to be consistently slipping. 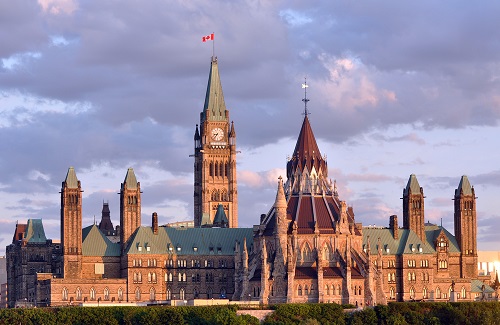 Chronic diseases have been slowly but steadily increasing worldwide, including in Canada.

A look at how two key factors of the universal healthcare system are going awry.

Surveys have found that whilst many Canadians have timely access to emergency medical care and urgent attention when necessitated, routine care is another story. For less urgent medical issues, many people have reported having to wait months, or even years, for appropriate treatment.

A study conducted by the Fraser Institute, over a period of two decades, surveyed specialist physicians across 12 specialties and 10 provinces to ascertain waiting times. Specialist physicians surveyed reported a median waiting time of 19.8 weeks between referral from a general practitioner and receipt of treatment – this is shorter than the wait of 21.2 weeks reported in 2017. In 2018, the wait time was 113% longer than in 1993, when it was just 9.3 weeks.

Other data, from a separate source, shows that patients who require hip or knee replacements, shoulder or ankle surgery or cataract surgery often wait far longer than the recommended time for a consultation.

In conjunction with the Commonwealth Fund and their collected data, health economist Austin Frakt stated that “only 43% of Canadians were able to see a doctor or nurse on the same or next day when they needed care.” Of that 43%, half had to wait two or more hours for care in the emergency room. The data also showed that “30% of them had to wait two or more months to see a specialist,” and that “18% had to wait four or more months for elective surgery.”

Studies of the quantifiable quality of the Canadian healthcare system and public opinion.

The highly respected Commonwealth Fund ranked the Canadian healthcare system as “mediocre at best ” when measuring its effectiveness, safety, coordination, and efficiency. In the past, the Canadian healthcare system has always been considered very high quality, but what seems to let it down in most of the surveys and studies are two key factors: waiting times and accessibility.

Accessibility is a very complicated factor, given that Canada is slightly larger than the USA, but only has one ninth of the population. There are lots of remote regions and rural areas with very small towns, the populations of which have little to no healthcare options that are easily accessible to them.

The Canadian healthcare system is ranked by the World Health Organisation (WHO) at around 30th globally. However, the health of the population as a whole is ranked at about seventh. Interestingly, out of the 28 industrialised countries with universal healthcare that were studied, Canada ranks third in healthcare spending. The only countries that spend more on healthcare are the Netherlands and Switzerland. 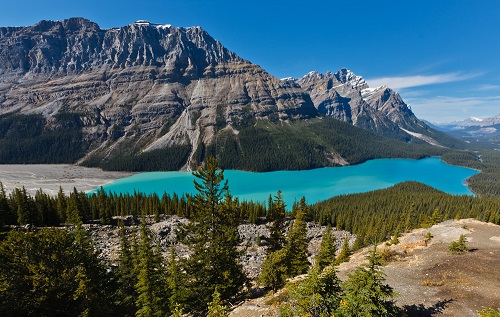 The Canadian healthcare system is let down by long waiting times and problems with accessibility.

Understandably, seeing as a lot of the data seems contradictory – it suggests Canada is one of the highest spending countries when it comes to healthcare, but not one of the best performing – a lot of questions have been raised. Many have questioned whether it is time for reform and restructure, but concise plans are lacking.

Other criticisms of the Canadian healthcare system include claims about disparities between men and women’s access to healthcare, with some studies purportedly showing that “mean wait times are significantly lower for men than for women pertaining to overall diagnostic tests: for MRI, 70.3 days for women compared to 29.1 days for men.”

Despite some negative studies and articles, the general consensus of the population is an optimistic one, with the majority of Canadians voting in polls to say that they strongly support the universal healthcare system.

The public healthcare system is still held in high esteem and is supported by the majority of the population. However, heavy investments in the healthcare system do not seem to correlate with the quality of the care provided. Many authorities have been questioning the effectiveness of the current system, which is garnering more and more criticism, and falling short of its goals to provide timely and accessible healthcare across the country. It is highly advisable to look at supplemental health insurance packages, in addition to applying for your provincial healthcare card.