Home » Canada » Moving » Bringing Your Pets Into Canada: A Guide For Expats

Bringing Your Pets Into Canada: A Guide For Expats 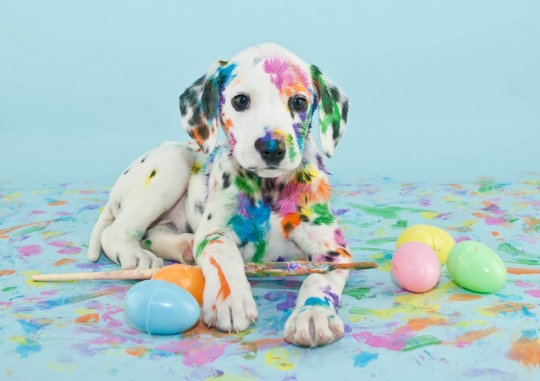 Canada is famous for the beautiful Niagara Falls in the Golden Horseshoe region of Southern Ontario as well as the production and exportation of the natural sweetener maple syrup. This friendly country is the second largest in the world after Russia, and is currently 19th in the Top Expat Destinations for 2018, according to a study by Internations.Known to be the world’s most educated country, with more than half of its residents having a college degree, many families are making the decision to move to Canada. Some of these families have the added worry of importing their pets or livestock to their new home. From pet birds to fish or rabbits to dogs, the type of family pet or animal you are importing will directly influence the set of rules you must follow before permission to enter Canada with your animals will be granted.

This is because there are many different animals and animal products which may introduce foreign threats that can have a negative effect on the delicate ecosystem in Canada, such as:

So what are the rules concerning animals and animal products entering into Canada?

For a start, have a look at the Automated Import Reference System (AIRS) for import requirements, restrictions and full information.

The importation rules for personal pets, commercial pets, non-traditional pets (such as ducks and sheep) and animal products under the National Animal Health Program are set by the Canada Border Service Agency (CBSA) and the Canadian Food Inspection Agency (CFIA). Non-traditional pets represent the same level of disease risk as farmed animals and are therefore subject to further import conditions, including testing and quarantine, before entering Canada. A list of animals and their import requirements can be found on the Government of Canada website.

If you are travelling from one of the countries that have been officially listed in the OIE Terrestrial Animal Health Code by Canada as being free of certain diseases, the rules on personal pet import will be different than if you are travelling to Canada from a non-listed country. For cats and dogs entering Canada from a listed disease-free country, a period of quarantine is no longer required as long as you have a veterinary certificate which:

• Is written in English or French;
• Has been issued and signed by a licensed veterinarian;
• Identifies the animal (by age, breed, colour, and weight);
• States that the animal has been in the exporting country since birth or for at least six months immediately preceding shipment to Canada; and
• Is accompanied by documentation from a government authority stating that rabies has not occurred in the country of origin for at least six months preceding the animal’s shipment to Canada.

Cats under three months of age are exempt from import regulations. Microchip and tattoo identification are not a requirement for personally owned cats and dogs unless you are planning to bring a dog under eight months of age for the purpose of selling, breeding, show or exhibition, scientific research, dogs in ‘special training status’, and dogs destined for adoption and/or animal welfare organisation, all of which must be identified by an electronic microchip. 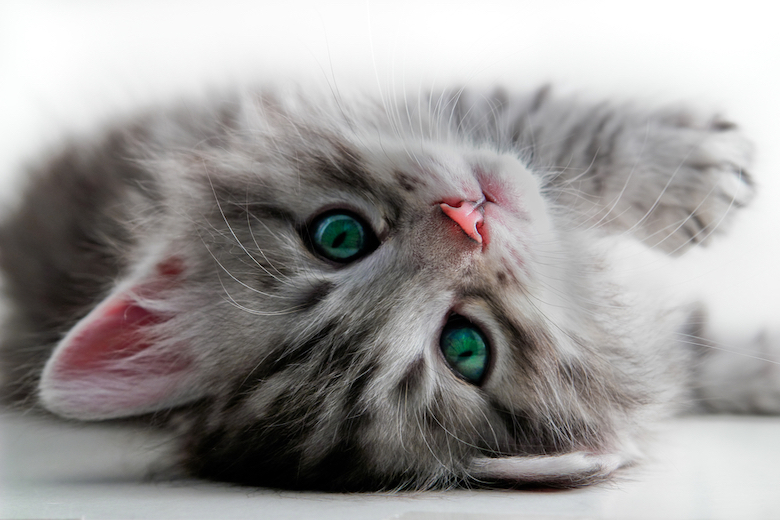 Dogs imported into Canada must have all necessary vaccines depending on age. A dog that is less than three months old at the time of import does not require a rabies vaccination. However, proof of a dog’s age must be provided on request. For further advice concerning travelling with an assistance dog contact the Centre of Administration (CoA).

If you are travelling from a country not recognised by Canada as being disease-free, your animal may still be allowed into Canada as long as you have an up-to-date rabies vaccination certificate. All rabies certificates should:

• Identify the animal (as in breed, colour, and weight);
• Indicate the date of the rabies vaccination;
• Specify the duration of immunity (otherwise, it will be considered valid for one year from the date of vaccination);
• Be issued and signed by a licensed veterinarian;
• Indicate the trade name and the serial number of the licensed vaccine;
• Be written in English or French.

Owners of domestic pets that are travelling by air should be aware of the Companion Animal Container Guidelines issued by the International Air Transport Association and of any other travel needs your airline or animal may have. 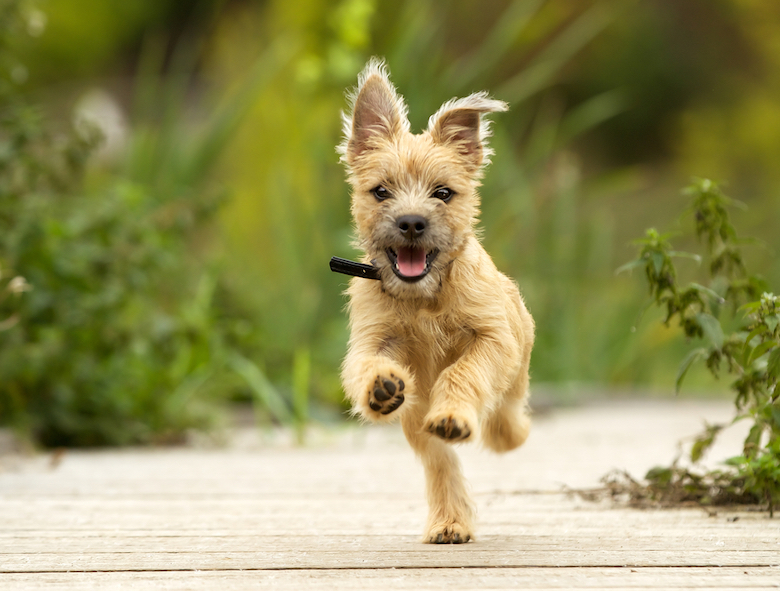 Your pets' vaccinations must all be up to date

Dogs and cats imported into Canada will be subject to a documentation inspection by Canada Border Services Agency (CBSA) to ensure all vaccinations are in date and the animal description matches. During this visual inspection, CBSA ensures there are no visible signs of illness. In certain cases, dogs and cats imported will require a CFIA inspection, for which fees apply. Current fees can be found under each of the sub-headings of animal types here.

Canada allows the importation of pet birds travelling with their owners, provided that all import requirements are met. These requirements vary, depending on the country from which you are emigrating. Import conditions are designed to protect Canada from risks associated with bird diseases, such as highly pathogenic avian influenza.

To import pet birds, an import permit issued by a local CFIA office is required, and must accompany the birds to Canada. 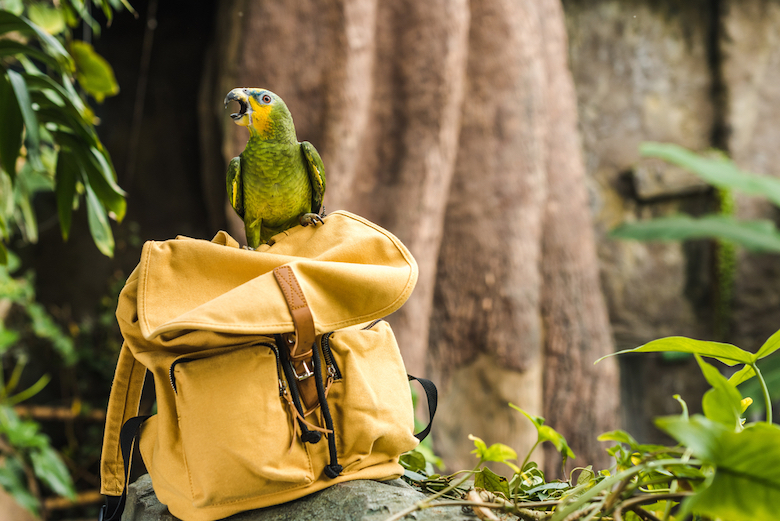 You will need an import permit for birds

If you are bringing domestic rabbits from countries other than the US, permits and quarantine regulations will have to be followed. To obtain detailed information about this, you should contact the CFIA office in the province to which you’re moving.

Information concerning importing fish and many other animals can be found here.

Some animals, including livestock, require inspection by the CFIA at border ports of entry. In most cases, this inspection must be completed by a CFIA veterinarian at the first point of arrival in Canada. If a CFIA inspection is required, this is indicated in the AIRS.

It is the importer’s responsibility to arrange an appointment for an inspection at least 24 hours prior to the expected arrival of the animal at the port of entry. This ensures a veterinarian is available for the inspection and minimises delays.

Be aware that pest and disease situations are constantly changing, so these requirements may be adjusted at any time.

Have you brought your pets to Canada? Share your experiences in the comments below, or answer the questions here to be featured in an interview!