Home » Chile » Health » What Quality Of Healthcare Can You Expect In Chile?

What Quality Of Healthcare Can You Expect In Chile? 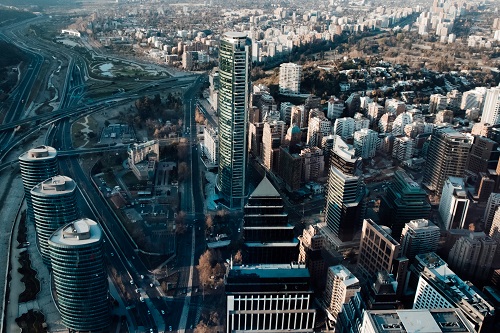 The healthcare system in Chile is generally of a high quality, and it consistently ranks well when compared to other systems in Latin America. According to World Health Organisation (WHO) data, Chile ranks as the 33rd best country in the world in terms of healthcare. The average life expectancy in Chile has been consistently increasing, and the government has implemented several initiatives to improve healthcare service and efficiency.Healthcare operates on a two-tier system. Taxpayers contribute 7% of their monthly income to the Fondo Nacional de Salud (FONASA) public health insurance fund. The fund also covers vulnerable or low income citizens, including the dependants of FONASA contributors, homeless people, unemployed people receiving an unemployment allowance, pregnant women, new mothers (until their child is six months old), and people with mental disabilities.

Chileans can opt out of paying into FONASA to use one of the private insurance providers, known as Instituciones de Salud Previsional (ISAPREs), instead. It is estimated that 76.1% of the country was covered by FONASA in 2018.

According to the UN, Chile has the highest life expectancy in Latin America and the 34th highest globally, with people living an average of 80.27 years. The leading cause of death is heart disease, which accounts for 13.83% of the total deaths. The country has a high incidence of obesity too, at 34% in 2018, as reported by the Organisation for Economic Co-operation and Development (OECD). The government has, however, introduced several initiatives to try to improve these figures.

In 2005, Chile implemented the Explicit Health Guarantees (GES), formerly the Universal Access with Explicit Guarantees (AUGE). The scheme was originally designed to prioritise 25 health issues, but it has continuously increased its scope and now covers 85 conditions. These include diabetes, congenital heart diseases, several types of cancer (and any type for under 15s), prematurity and depression. 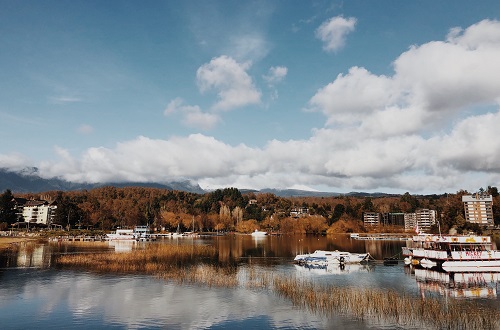 GES encompasses the four pillars of access, opportunity, quality and financial coverage. Chileans are guaranteed access to healthcare providers near where they live; there are maximum time limits on receiving care; there are technical quality standards based on medical evidence; and there is financial coverage, meaning that the maximum paid by the individual is 20% of the care. A WHO study on the impact of GES found that the scheme has reduced waiting times, increased coverage of those on the lowest income, and increased productivity in 19 of the 56 prioritised services.

Maternity care is also of a high quality in Chile, and you can expect to pay less than half what you would in the USA or Canada to give birth there.

Criticisms of the Chilean health service

The Chilean health service was radically reformed in the 1980s to divide into the public Fondo Nacional de Salud (FONASA) and private Instituciones de Salud Previsional (ISAPRE) systems. The aim of the reform was to lower costs and make the entire service more efficient, but some studies have found that it has created a divide between the rich and the poor, as those who can afford ISAPRE cover often receive better care than those on FONASA, both in terms of quality and timeliness.

When healthcare was privatised in Chile, it was also decentralised. This was to increase efficiency, but it has resulted in regional discrepancies in the quality of care. As FONASA is funded by percentages of salaries, healthcare is better funded in central areas where the average salary is higher. The Conquibo Region was found to have the best overall quality of healthcare and Aysén the worst. The capital, Santiago, is considered to have far better hospitals than many parts of the rest of the country.

The division of FONASA policyholders into four different classes with varying subsidisation has led to further inequality within the public insurance framework. Class A is for the unemployed, people earning less than minimum wage, indigenous people, over 60s, and people with disabilities. Classes B, C and D are divided according to income.

In 2014, a group of experts were selected to form the Presidential Advisory Commission for the Analysis and Proposal of a New Legal Framework for the Chilean Private Health System. The commission released a report suggesting several reforms, including the creation of a national single payer system with well-defined benefits, a risk compensation fund, and a reformation of sick leave. However, several years later, very few changes had been implemented. 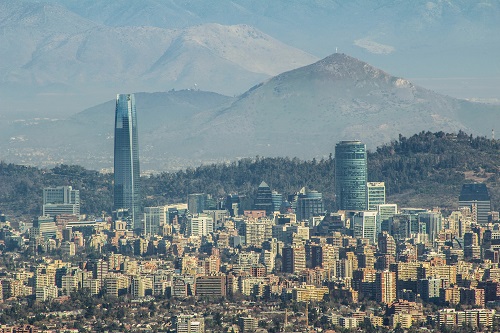 When healthcare was privatised in Chile, it was also decentralised

Waiting times are consistently an issue in the Chilean healthcare system. Despite the improvements seen as a result of GES and other government initiatives, waiting times are often very long. Chilean news site Bio Bio found that the average waiting time for surgery was 385 days, and that 26% of patients left the waiting list without having their intended surgery or procedure. The longest waiting times are for conditions that are not covered by GES, which shows that GES has made an impact but that its reach could be widened. GES has also been found to be more effective in central locations, as there are more and better quality resources.

Although the average life expectancy in Chile is over 80 years, the OECD has highlighted that the mortality rate for cancer is high. The OECD recognised that, while Chile has prioritised screening for cervical and breast cancers, the country is lacking in equipment, such as colonoscopes, so diagnoses cannot be as effective country-wide. Genetic testing could also be regulated and public education increased to improve preventative care and boost early detection.

In 2015, the WHO reported that 38% of Chile’s population smoked. The Chilean government authorised the Framework Convention on Tobacco Control in 2005. Law 20105 was passed in 2006 to decrease high smoking rates, by banning smoking in public spaces and enclosed workplaces, and by banning all tobacco advertising aside from point-of-sale. The OECD suggested that ratifying a bill, whereby plain packaging was required for tobacco products and smoking was further limited in public spaces, would have a major positive impact on Chile’s public health system, and would free up resources.

In comparison to the healthcare of its Latin American neighbours, Chilean healthcare is generally very good, but attaining a satisfactory level of insurance coverage can be cost prohibitive. To avoid long waiting times and sub-standard regional care, it is recommended that you consider opting out of FONASA and obtaining a private plan, so long as this is something you can afford.