How To Look After Your Mental Health In Denmark 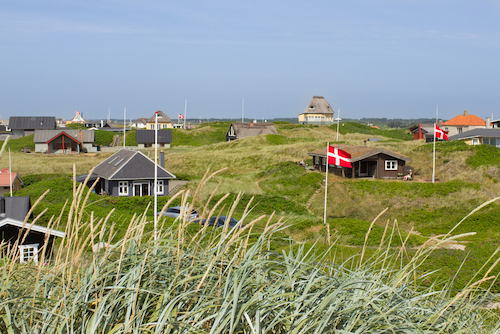 Mental health issues are challenging wherever you are, and Denmark is no exception: 1 in 12 Danes (around 13% of the Danish population) are estimated by the health authority Sundhedsstyrelsen to be suffering from depression. Danes also report high stress levels.If you are an expat resident in the country, therefore, and concerned about your mental health, what levels of care might you expect, and how can you best safeguard your own mental state? And what options are covered by the public and private healthcare systems?

Denmark has a very good standard of healthcare overall, according to the WHO, and it is currently undergoing the process of improving mental healthcare throughout the regions.

Copenhagen, for example, is estimated to have around 4,000 medical staff involved in patient care, with over 1,000 beds for mental health patients and 13 community mental health teams. The Region Hovedstadens Psykiatriske hospital has eight mental health centres, catering from inpatient care to outreach teams, and specialised clinics. There is also a unit for children and adolescents with mental health problems: the Children and Young People’s Mental Health Services Centre deal with acute admissions at Glostrup hospital.

The Hovedstadens psychiatric hospital provides treatment for concerns such as:

As well as conventional care, Denmark is also pioneering other, more alternative, treatments to assist people with mental health conditions, such as the concept of ‘culture vitamins’ (Kulturvitaminer). This relies on trained lay people rather than clinical staff and involves getting people together in small groups where they undertake activities.

Aalborg, for instance, has an arrangement with the local symphony orchestra: Kulturvitaminer has a strong musical component. Story reading sessions, seaside walks, and visits to museums and concerts also feature as part of the programme, which the WHO says has shown promising results elsewhere in the world since its inception some 20 years ago.

Anne Lindhardt, the chair of the psychiatric organisation Psykiatrifonden, concurs that modern life is partly to blame, valuing as it does productivity and employment over people per se. 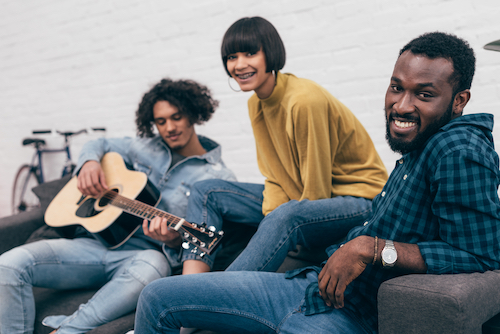 As part of the Danish government’s attempts to address mental health issues, Copenhagen also offers stress clinics: around 23% of the city’s residents say that they feel stressed a great deal of the time. The clinics focus on mindfulness techniques, subsidized yoga classes and group discussions; participants say that these have been helpful in combating stress and anxiety.

The Health Act (Sundhedsloven) includes all legislation on benefits regarding public healthcare, including mental health care and patients’ rights. The Psychiatric Act regulates the use of involuntary admissions and treatment and other restraints in psychiatry. 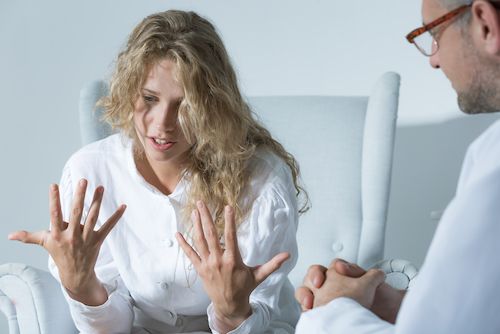 The system focuses on treating people at home, with hospitalisation as a last resort

If you an employed or self-employed expat in Denmark and have thus been making contributions into the national system; if you are registered under the public health insurance scheme; and if you have been given your healthcare card (your ‘yellow card’), then you will be entitled to some psychiatric treatment in the public healthcare system.

Your first port of call will be your own GP, who will be able to address concerns such as depression and anxiety. For more serious mental health disorders, your GP may refer you to a psychiatrist. Clinics and specialist units – like the ones run by the Region Hovedstadens hospital – can address disorders such as schizophrenia and psychosis. Some expats report long waiting times for psychiatric referral in both the public and private sector.

However, you don’t need to make an appointment to receive treatment at an acute psychiatric admissions centre. If you are suffering from the following symptoms, then you can go to one of the acute centres and ask for assistance:

There are acute psychiatric admissions centers at Ballerup, Glostrup, Hvidovre, Nordsjælland and at the Copenhagen mental health services center. All of these are open 24 hours a day. You can also accompany a friend. This website gives contact details for all the acute psychiatric centres. 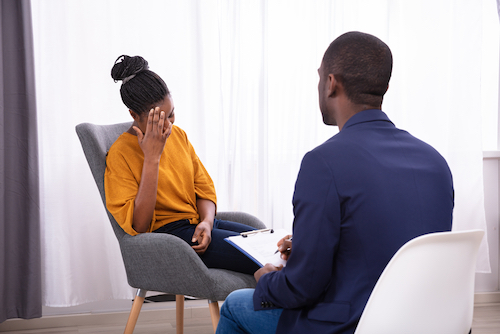 Note that under current legislation, public healthcare doctors are allowed to prescribe and/or to continue prescription of psychotherapeutic medicines, but there are some restrictions.

Danish mental health treatment is overall of a high standard, but you may wish to take out private health cover if you are intending to be resident in the country and have severe mental health issues. You can extend your existing private insurance to cover you internationally, but make sure you are aware of exactly what this covers: will it allow you to be flown home, for example, in the case of a medical emergency?

If you have a pre-existing condition, it is doubly important to check that you are covered.

Although Denmark’s psychiatric hospitals are within the public healthcare system (there are no private hospitals), there are a number of private psychiatrists and therapists operating in Denmark. The MacFarlane Psychology Group, for example, say that they have licensed therapists who are English speaking and who understand the pressures that expats can experience abroad in the course of everyday life.