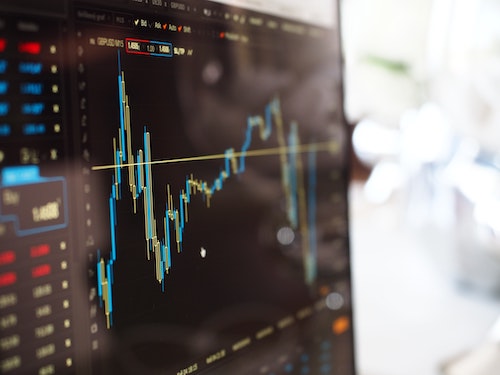 The biggest global news story in April has, of course, been Covid 19. The viral pandemic has impacted all aspects of expat financial life, from ease of business travel and meetings, to the problems of being furloughed or paying your staff, or suddenly finding yourself out of a job.A large percentage of the European and other populations are in lockdown, some finding themselves suddenly without an income and in the limbo of waiting for government subsidies.

Experts are speculating on the impact of the ‘human supply chain’ once we come out of lockdown. This is how the Financial Times refers to the importance of expats abroad, using as example Japanese expats in Thailand, Americans and British expats in China, and South Koreans and Taiwanese expats in Vietnam working in factories, banks, car plants, law firms and on drilling platforms and other engineering projects.

Much of the capitalist world runs on expat power. Polls of top Covid 19 worries amongst expats in Thailand, for example, include the inability to attend business meetings: much of the world’s business relies on networking and on face to face contact and Zoom just isn’t the same. Digital meetings often run into technical problems and can be surprisingly stressful. In engineering and factory settings, specialised equipment may need specialists to install and activate it, and if they can’t travel, that equipment must sit idle.

Futurologists are depicting the pandemic as ‘the peak of globalisation’ and whilst some CEOs might not go quite that far, they are nonetheless suggesting that their ‘new normal’ might consist of shortening and localising their supply chains, moving production and sourcing closer to markets. Corporations are revealed to be vulnerable, when staff need to travel. 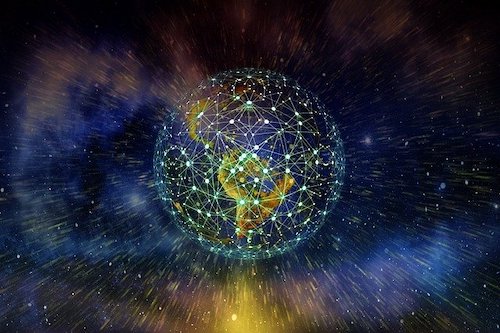 Some say the pandemic heralds the peak of globalisation

The day of the business expat is not, of course, quite over, but international companies are already beginning to talk about how to make expertise more local. And with the IMF predicting that the global economy could shrink by up to 3%, it might be worth exploring some restructuring options for 2021.

The federal government of the Emirates is bringing in a stimulus package to support individuals and businesses impacted by the Covid-19 outbreak, which includes a month’s deferral for payments on personal loans and mortgages, and up to 3 months’ deferral for retail loans. But experts warn that expats who are currently without an income may be heading for a ‘debt cliff,’ with compound interest placed on top of the money that they will eventually have to pay back.

UAE banks are reported to have already got tough with debtors who have returned home – even though they may be income-less and in lockdown. Emirate banks have a history of bringing criminal charges against debtors, with the seizure of businesses and assets and there is no reason to suppose that they will be more reasonable even in the face of a global pandemic.

Financial experts are warning that it is worth contacting a professional debt negotiator now, rather than leaving it until the pandemic ends: communication with banks is evidence that you have not intended to defraud and will at least get the process started.

HMRC seeks to reassure expats in the UK

Britain’s HMRC has sought to reassure expats that they will not face unexpected tax bills if they’ve been in lockdown in Britain. They are noting exemption clauses to anyone forced to stay in the UK beyond 183 days under ‘exceptional circumstances’ – thus if this applies to you, you will not have to pay tax on your global income. It’s not a blanket ruling, but will be evaluated on a case by case basis. 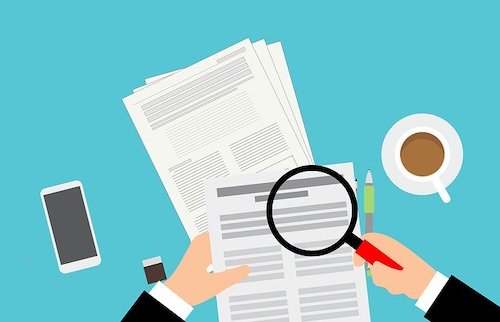 HMRC are reassuring expats in the UK

It’s not just the British – the Australian Taxation Office has been talking about giving Australian citizens overseas flexibility when it comes to their tax. Other nations may be proposing similar measures, so if you’re stuck abroad, either under lockdown or simply unable to fly, and you are worried about your tax obligations, contact the revenue services in both your host and your home nations and find out what the position is.

The international banks in London have already made plans to move into EU cities so they can continue to sell their products to customers in the EU after the Brexit transition period ends. The British Central Bank estimates that in the region of 10,000 UK jobs may disappear at the end of 2020 when the UK finally leaves the EU. France and Italy are currently trying to lure wealthy expats to their shores by offering tax breaks. Relocating to France, with an annual income of €250,000 could save you €27,588, for example, in comparison to a similar salary in the UK.

No, not that SARS, but the South African Revenue Service, which last month introduced some changes to the Income Tax Act which will affect South African expats earning over 1 million rand.

Section 10(1)(o)(ii) of the Income Tax Act has now been renamed the ‘expat tax’. Up until now, if you are a South African expat spending more than 183 days outside the country in any 12 month period, you have been exempt from tax on any of your foreign income. Regrettably this is no longer the case and for tax purposes you will be held to be ‘ordinarily resident’ in South Africa. This means that you will be taxed on all foreign earnings over the 1 million rand threshold, including any benefits received as part of a salary package. If you are a high earner, this could mean that you’ll be paying tax of up to 45%. 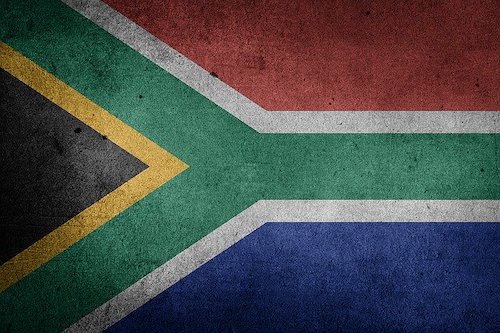 South Africa has Double Taxation Agreements (DTAs) with some countries, but not all, so check whether your host nation has a DTA with South Africa. You may get a respite during the Covid crisis – as above, keep an eye on the local news to see what your government’s response is currently to expat tax payers who are inadvertently obliged to overstay their welcome abroad.