Home » Health » Dental Care In Finland: How To Find The Right Options For You 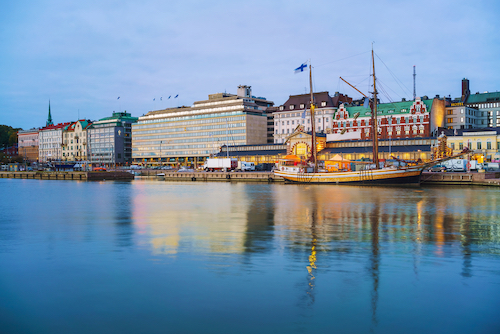 Another study showed that one in three adults in Finland have a fear of the dentist, with a higher proportion of women than men indicating such fears.

The National Institute for Health and Welfare’s FinnTerveys 2017 study showed that almost 20 percent of adults in Finland said that customer fees associated with dental fees were so high that it had kept them from visiting the dentist for the last year. According to THL, the number of people citing problems with the fees has grown by hundreds of thousands since the start of the decade.

Cost for dental checkups and oral hygienist consultations have steadily risen over the last few years. Conversely, state reimbursement levels from Kela have been cut by as much as half in some cases. 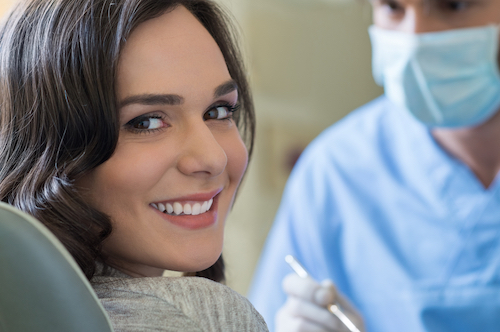 Rising costs and falling reimbursement levels contribute to the problem

Customers also complain of long waiting times for appointments across Finland’s network of healthcare centres. Although this varies considerably depending on location, it has been estimated that one in every five adults in Finland claims delays play a huge role in their reluctance to seek appropriate treatment.

The patient load has increased enormously in recent years leading to unprecedented waiting times and overwhelmed, thinly stretched staff. This has prompted an analysis of services in Finland and begged the question – has the time come for a Public-Private Partnership or reform?

The maximum waiting period for dental treatment is supposedly set at six months, however a survey conducted by the Lännen Media newspaper group found that many residents seeking basic dental care had to wait much longer. However, it is worth noting that waiting times vary greatly from region to region and depend on a number of factors, from the population to the urgency of the treatment required.

In Uusimaa, for example, average waiting times range between 2-4 months, while in Raseborg they can extend up to 6-8 months.

The average fee for a cavity to be filled at a dentist’s office in Finland is around €50 euros, but fees at private clinics are often significantly higher. However, dental care in Finland is free of charge for children under the age of 18.

Other estimated costs (you can only get the exact price at your dental clinic):

The prices quoted above are applicable to those aged 15 years or older. They will also be levied for appointments cancelled within 24 hours of the scheduled appointment time.

Should you require any urgent dental care or treatment while visiting Finland, you should immediately contact the local health service in the area in which you are staying. In order to receive treatment at the same cost as Finnish residents, you will be required to present your EHIC (European Health Insurance Card) or your Finnish Kela card. 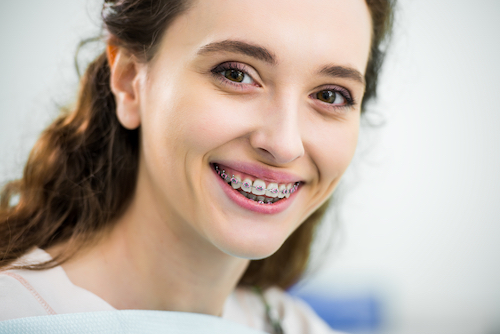 You will need an EHIC or a Kela card for treatment

With most dentists (hammaslääkäri) in Finland, the average charge for a consultation is around €10.20, with additional charges added to this cost for the required treatment. The additional treatment costs are usually capped at the €150 mark.

It is worth noting that not every health centre operates 24-hour dental services.

A reform to change the structure of the organisation, provision and financing of public healthcare services (including dental care) was originally proposed in 2015. The idea was to merge 200 of the smaller municipalities into around 18 larger counties by sometime in mid 2017, and transfer all associated responsibilities to the larger counties by January 2019. However, this was eventually postponed until January 2021.

This means that services within the public system are not likely to drastically improve any time soon. The level of service you will receive will largely depend on where you live, but given that around 85% of Finnish residents live in towns and cities, the likelihood of long waiting times is fairly high. It may therefore be worth signing up for private health insurance that includes dental care.