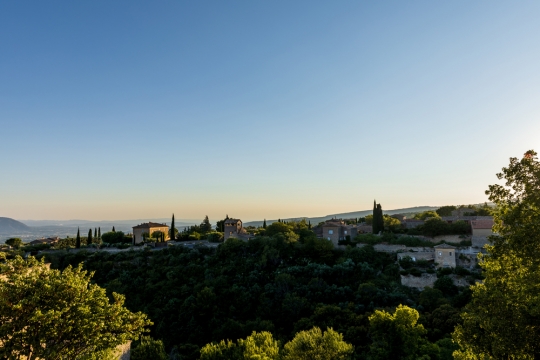 A new year brings new changes to the French Tax system. They are not as dramatic as they have been in some previous years, but there are still some significant changes.The biggest ones are the introduction of a PAYE system for income tax, and a reduction to social charges on investment income for many retired expats.

There are no changes to French income tax rates for 2019, which will be payable on 2018 income. The income tax bands for each rate have increased very slightly to account for inflation: 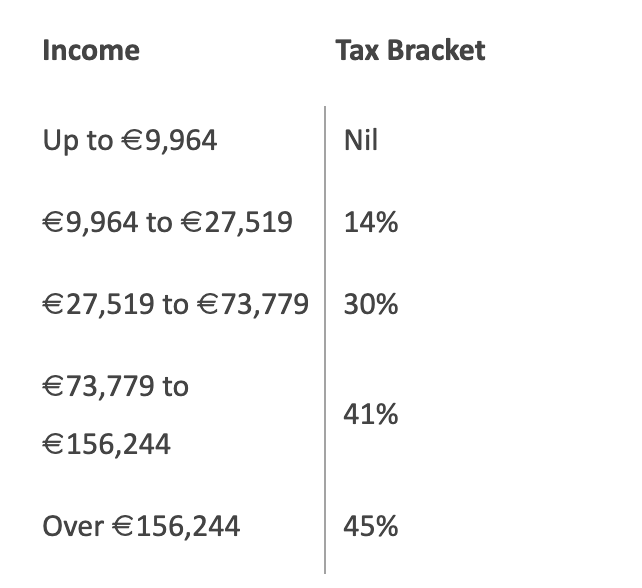 For non-residents, the minimum tax rate on French source income has increased from 20 to 30 percent.

The PAYE system is a significant departure from the country’s current tax system, in which tax centres collect income tax directly from employees one year in arrears. The net salary was paid directly into the employees’ bank account on monthly basis and the workers were responsible for filing out the forms and paying their own income taxes. However, as of January 2019, this is no longer the case.

The French government has rolled out a withholding-tax-at-source scheme. This means that the employer must make the appropriate tax deduction prior to paying the salary, based on the employees’ individual levy rate. Employers must also reflect this change in the monthly payslips issued to the employees. At the end of each month, employers must complete an e-filing with their local corporate tax centre.

Essentially, companies with employees in France will be required to:

• Apply their employees’ tax rate as provided to them by the DGFiP (Direction Générale des Finances Publiques).
• Collect the necessary monthly withholding tax on employee net salaries and declare the amounts on payslips accordingly.
• Pay these amounts monthly to the DGFiP via DSN, several days after making salary payments. Repayment dates are specified according to company size (number of workers employed).

The new pay as you earn tax system applies to:

Any other income affected (self-employment earnings, rental income and UK pensions) will have tax collected via monthly or quarterly via a direct debit from your bank account.

The amount payable is calculated on your last income tax return, meaning that for 2019 it will be the 2017 income, with any payment due by the end of the tax year.

Investment income – such as interest, dividends, capital gains and gains from life insurance policies/non-French assurance-vie – do not fall under the new taxation system. PAYE is also not applicable to non-French income that receives a tax credit in France under a double tax treaty.

Exceptional tax (a compulsory charge levied by a government unit in special or unique instances for the purpose of raising revenue to pay for services or improvements for the general public benefit) remains the same for 2018 income. There is an extra three or four percent for income over €250,000 and €500,000 respectively.

There are no changes to how investment income is taxed. This is done at a fixed rate (the Prélèvement Forfaitaire Unique or PFU), 30 percent of which includes both income tax and social charges. Depending on the income you received from your investments, it may be worth opting to use the progressive income tax rates of income tax plus social charges instead.

Individuals covered under the health system of an EU/EEA country are no longer subject to the contribution sociale généralisée (CSG) or contribution au remboursement de la dette sociale (CRDS) social charges on their investment income and capital gains. Instead, the new prélèvement de solidarité will apply at a flat rate of 7.5 percent. This is fantastic news for non-residents and S1 form holders (a form that British expats must apply for in order to have access to French Health care system), as the previous social charge was 17.2 percent.

Wealth tax is currently applicable only on real estate assets. The threshold for this Impôt sur la Fortune Immobilière (IFI – real estate tax) tax is €1.3 million and the scale rates of tax are the same as last year. Following the public unrest in France, a committee has been set up to establish whether the ‘old style’ wealth tax (which applied to most worldwide assets) should be reinstated in the next tax year.

Changes to the calculation of taxe d’habitation (occupancy tax), introduced in the previous budget, mean that 65 percent of French households will be exempt from this tax in 2019.

There are reductions for some social security contributions for employees and employers. The main rate of corporation tax reduces has been reduced to 31 percent (from 33.33 percent).

It is important to understand how French taxation affects you as well as to put the best tax planning solutions in place based on your objectives and personal circumstances. Regular reviews are vital to ensure your tax arrangements are up to date. An experienced local tax specialist can help expats make the most of opportunities offered by the French system.