How To Register With The Health System In Gibraltar 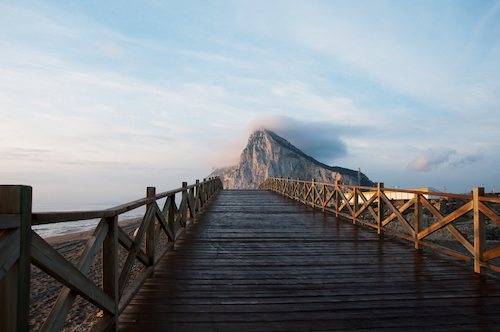 Medical care in the British Overseas Region of Gibraltar is run by the Gibraltar Health Authority (GHA), established in 1987, in conjunction with the Social Welfare System. Both are based closely on the model of the UK’s NHS.Health insurance is organized by a contributory system called the Group Practice Medical Scheme (GPMS). We’ll look below at how to register with the GPMS and what you need to do if you are a British citizen, an overseas resident, a visitor or a cross-border worker living or working in neighbouring Spain.

Registering With The Health System In Gibraltar

If you are eligible for healthcare under the national scheme, then you and your family will be covered. Retirees are also covered if they are either British and in receipt of a pension, or if they are expats of another nationality who have been making national insurance contributions into the Gibraltarian scheme.

International students will be covered as long as they are from the EU; if they come from outside the EU, they’ll need to take out private health cover. 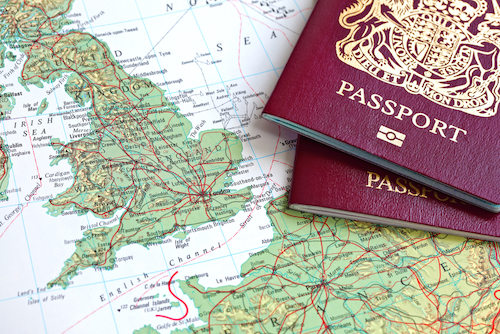 Visitors will be covered if they have a British passport

Economically inactive EU residents may be asked to pay a voluntary contribution into the GPMS. Visitors to the territory will be covered if they have a valid British passport but anyone else is advised to take out private health insurance or, if from the EU, make sure they bring their EHIC with them.

If you are a resident of Gibraltar, you are entitled to medical care that is free at the point of delivery, and if you are a British citizen, you are also eligible for it on production of a valid UK passport. Since the Rock is a British territory already, you do not need to pay into the national insurance scheme in order to qualify for free treatment. If you are uncertain about your eligibility, then you can consult the GHA and they will advise you.

If you are an expat from a country other than the UK, check your eligibility with your employer or the GHA. Americans, for example, are advised to take out travel or private insurance if they are only going to visit Gibraltar for a short period.

If you are a US expat and will be working and residing here, then the same rules will apply to you as to residents of the Rock as long as you are paying your national contributions. The GHA website says that if you are from elsewhere in the world, you will need the following documentation in order to obtain your Medical (Group Practice) Scheme card: 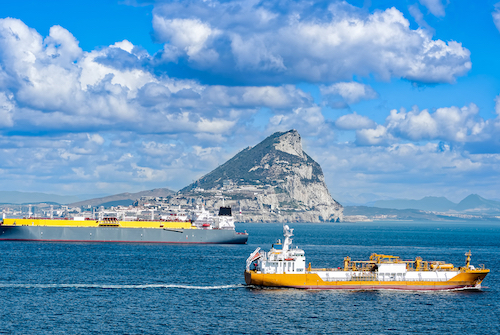 If you are an EU citizen and you have an EHIC card, you will also qualify for free emergency medical treatment, but this is only for emergencies and should not be used as a substitute for comprehensive health coverage.

If you are a ‘cross-border’ worker and live in Spain but work in Gibraltar, you will be entitled to coverage on both sides of the border. You will need to register and to do this you will need:

If you are a cross-border worker, your dependents will need to fill in an S1 form (formerly the E106) from the Contribution Unit in the Income Tax Department in Gibraltar. They will then be eligible for medical treatment in the country in which you work (e.g. Spain) if the following conditions are met:

• treatment becomes necessary on medical grounds during their stay in that country, taking into account the nature of the treatment and the expected length of the stay
• prior authorisation has been granted using form S2 (E112 form) issued by the health insurance authority in the country where they live.

Expats may also wish obtain an EHIC card even if they are citizens of the UK; Brexit might affect this. This is because, though medical personnel and facilities in Gibraltar are excellent, the country is a small one and specialist care can be limited. Some medical specialists may have to be flown over from the UK, and in the event of a serious condition or accident you might have to be transferred to a hospital over the border in Spain, which is not covered by Gibraltaran state health insurance.

Some people rely on the EHIC in case of emergency, but this will not cover you for repatriation in the event of a serious illness.

Registering With A Doctor In Gibraltar

With only 30,000 residents, Gibraltar is so small that you may not have a wide choice of where you go for treatment. The country has one public hospital, St Bernard’s, and a referral hospital as well as a number of GPs. St Bernard’s, a relatively new institution which has over 200 beds and is run by the Gibraltar Health Authority, deals with emergency cases, primary care and surgical treatment, maternity and mental health among other forms of treatment. Its Primary Care Centre has around 20 GPs on staff. The GHA also runs the Ocean Views Mental Health Facility and has recently set up a children’s primary and secondary care centre. 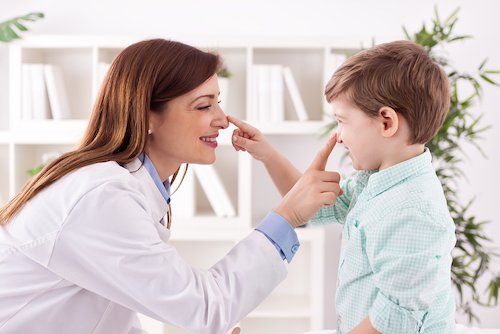 Children's medical services are run by the GHA

Dental treatment is not covered under the GPMS, with the exception of children, so you will have to sign up with a private dental practice.

If you are a cross-border worker, you should be entitled to medical treatment on both sides of the border so if you are, for example, living in Spain but working in Gibraltar, you may wish to register with a Spanish medical practice.

Visits to the doctor and emergency hospital treatment will be covered by the GPMS, although you may have to pay for some of your prescriptions. There is a cap on prescriptions of around £7-8.

For some specialist treatment, such as pediatric neurological treatment or plastic surgery, your consultant is likely to have to come from the UK: St Bernard’s runs a consultation service and will fly specialists in.