Complementary Therapies In Hungary And How To Access Them 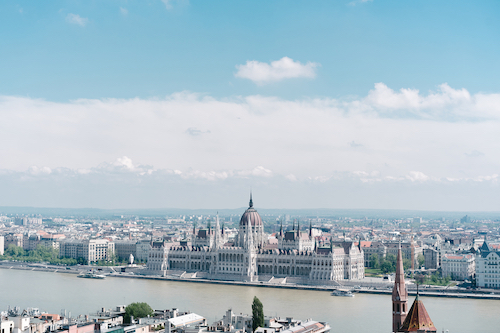 Expats resident in Hungary may access their primary healthcare needs via either the public healthcare system or the private sector, but may also wish to explore the range of complementary therapies available in the country.Complementary medicine is defined as a range of medical therapies that fall outside the remit of conventional medicine but may be used alongside it in the treatment of disease and ill health. Examples include acupuncture, osteopathy, Chinese Traditional Medicine and treatments such as Reiki.

Throughout the last few decades, interest in complementary therapies has been increasing throughout Hungary, particularly with regard to traditional Hungarian practices such as herbalism. Other factors have also played a role in the rise of complementary medicine, such as the cost of conventional treatment.

Despite the existence of a public healthcare system, residents may not be able to afford co-payments or ‘gratitude’ payments informally requested of patients in order to speed up access to diagnosis or treatment. However, the take-up for complementary options among patients in Hungary is lower than in other European countries (10% as opposed to 40% in Germany, for example). 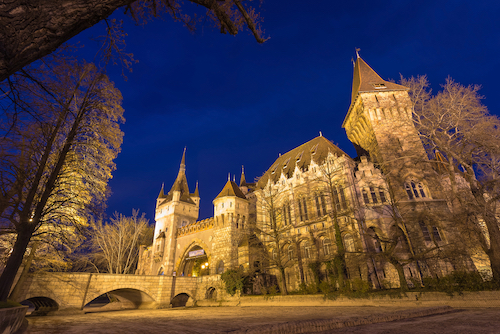 There has been an increased interest in traditional Hungarian medicine

There have been some concerns among the Hungarian medical authorities regarding the regulation of complementary therapies, particularly in the case of food supplements, 80% of which are imported from other countries and may not be adequately tested.

Historically, the Medical Department of the Hungarian Academy of Science (MTA) have recognised that the following therapies are ‘scientifically proven and medically curative’:

For other practices (such as Ayurveda, Tibetan Medicine and Homeopathy) more evidence is required, although you can still access these therapies privately, along with:

These therapies are part of the curriculum of the CAM department of Pecs University. They do not require a physician’s diploma, but practitioners need to have a license after taking tests issued by the National Health Controlling Office (ÁNTSZ). CAM is increasingly becoming integrated into the mainstream medical system of Hungary. 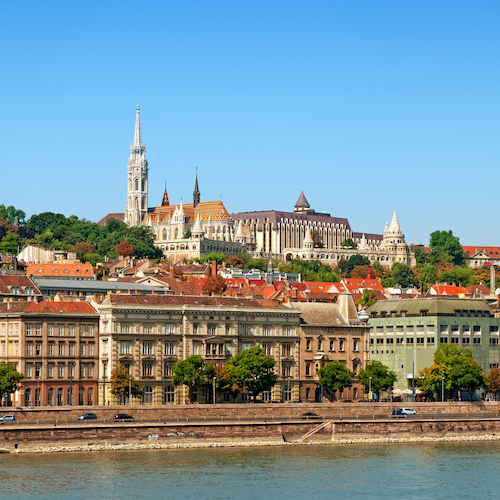 Alternative therapies are increasingly being integrated into the mainstream

There are a number of organizing bodies in Hungary for complementary therapies. You can, for example, contact the Hungarian Chiropractors’ Association for any chiropractic information; it is located in Budapest and is part of the European Chiropractor’s Association.

You will also be able to access osteopathy: Hungary has a number of practitioners, some of whom are English-speaking. Some clinics also combine osteopathy with other therapies such as acupuncture.

Herbalism is a part of traditional Hungarian medicine and remains popular, with use of remedies such as echinacea, gingko biloba, St. John’s wort, garlic and ginseng remaining popular among the Hungarian population, particularly with highly educated women. You will be able to find a number of practicing herbalists in Hungary.

Only qualified doctors can provide Chinese Traditional Medicine (CTM) and this is a popular form of complementary treatment in Hungary, with a joint medical programme in existence between Budapest and the Heilongjiang University of Chinese Medicine in Harbin. 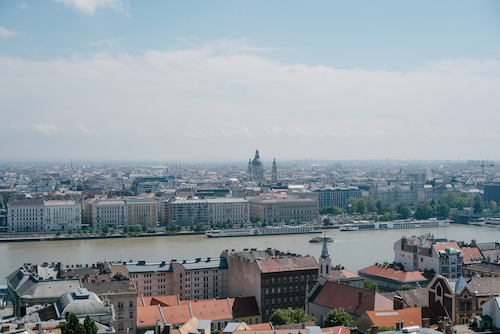 For the purposes of relaxation, various forms of massage are also widely found throughout Hungary and the country has some famous hot springs and thermal spas. Mud treatment is also undergone by many people. These complementary medicinal treatments go back to Roman times, due to the presence of thermal springs across the country, and Hungary has been described as one of the world’s great spa nations.

The Lukacs Baths have been in operation in one form or another since the Middle Ages. Doctors can prescribe treatment packages at these spa centres, or so-called ‘Medi Spas,’ which often integrate orthodox medicine with complementary therapies.

The spectacular Gellert Spa Bath in Budapest is also highly recommended, with its thermal pools, swimming pool, wave pool and spa treatments. Some thermal spas offer short 20-minute massages, with longer treatments ranging from €48 to €90. Some spas also offer massage treatments for couples in addition to various packages. Note that there are differences between forms of hydrotherapeutic treatment:

Hungary also has a Reiki Association, and you can access this form of treatment in a number of places across the country. Shiatsu massage is also offered, as is hypnosis, cognitive-behavioural therapy (CBT), neuro-linguistic programming (NLP), positive psychology and traditional hypnotherapy. Contact the Hungarian Association of Hypnosis for details. 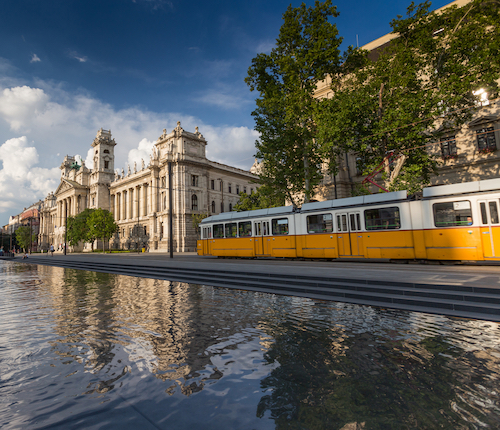 There are many types of treatment available throughout the country

You may also want to take advantage of the many yoga retreats offered throughout Hungary, sometimes with added meditational practice. Yoga studios sometimes also hold pilates classes and if you are interested specifically in pilates, then contact the Pilates Institute, which also offers accreditation courses.

Overall, you will be able to access a wide variety of complementary therapies and wellness experiences throughout Hungary during your stay here, both in urban centres such as Budapest and more rural areas, where many retreats are held. Complementary medicine is continuing to grow in popularity in Hungary and a number of therapies are increasingly being brought into line with more conventional medicine.