Home How Does Cancer Care In Hungary Compare With The UK? Hungary

How Does Cancer Care In Hungary Compare With The UK?

The standard of oncological care that you will experience in the UK and in Hungary will depend to some extent on whether you are registered with the national health insurance schemes of the NHS in the UK and the HIF in Hungary.

Both countries have public healthcare systems that are overstretched and underfunded, with the increasing burden of an ageing population. Overall, however, you are likely to receive a higher standard of oncological care in a British public hospital than a Hungarian one, but the standard of care levels out if you have private health insurance. We will look below at your best options.


Oncological treatment in the UK

If you are a British resident of Hungary who is returning home for treatment, you will still be entitled to treatment under the NHS.

If you are an overseas expat living in the UK, and you need to undergo oncological treatment, you will need to have resident status in order to qualify for treatment. However, if you are coming from outside a EU member state, and you are planning to remain in the UK for more than 6 months but not intending to move here permanently, you may be required to pay a surcharge (the Immigration Health Surcharge or IHS) at the time of your visa application. 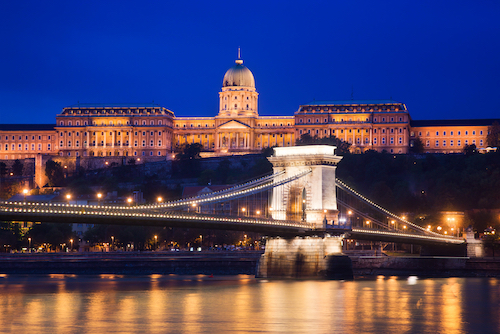 There are circumstances when you do not have to pay the surcharge, such as if you are the dependent of a member of the forces who is not subject to immigration control.

If you are diagnosed with cancer, and are eligible for treatment, you will be fast-tracked by the NHS into your local oncology department and a course of treatment will be outlined for you by the oncology team. This may consist of surgery, radiotherapy or chemotherapy, and possibly immunotherapy depending on the type of cancer that you have. You will not need to pay out-of-pocket for any treatment that you receive, including any stays in hospital.

Oncological treatment under the NHS involves follow-up: you will have check-ups with your consultant on a regular basis (e.g. three monthly, followed by six monthly and annual check-ups) after your treatment has finished. 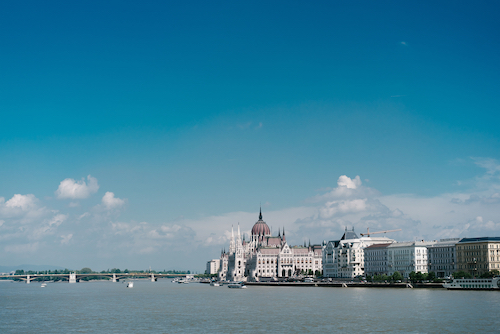 Taking out private health insurance will not make a great difference to the quality of your cancer treatment in the UK: private and public patients alike will receive the same levels of medical care. Nor will private insurance necessarily speed up your access to treatment, since the NHS tends to place a high priority on cancer patients. However, private cover will give you more comfortable facilities, for example, a private room in a hospital.

The flagship of cancer care in Hungary is the National Institute of Oncology of Budapest: the methodological, organizational, cancer prevention, training, treatment, and scientific co-ordinating centre. However, patients report long queues and disorganization, to the extent that patients themselves organized a numbering system in order to be seen more quickly. There are reported to be insufficient numbers of doctors for the numbers of patients.

Cancer rates in Hungary are among the highest in the world, with 70,454 new cancer cases and 33,010 cancer-related deaths in 2018. In OECD countries, currently two people out of 1,000 die of cancer per annum, but the Hungarian rate is three out of 1,000: the highest rate in the European Union. In addition, the number of cancer deaths among those under the age of 65 is very high: 120 deaths out of 100,000 as opposed to an average of 63 deaths in other EU nations. 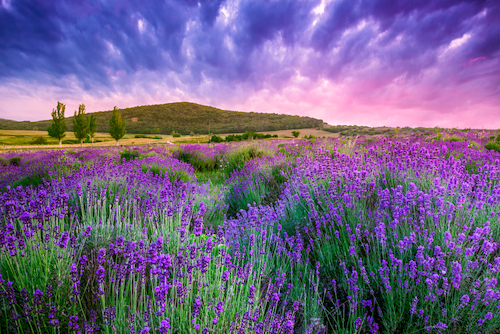 Only 40-50% of Hungarian women undergo mammogram screening for breast cancer, and only 30% of are screened for cervical cancer: there are insufficient state funds for more extensive screening. Statistics for rates of lung cancer, in particular, are grim: they are the highest in Europe with 77 men and 33 women out of 100,000 dying of lung cancer each year.

There have been suggestions with regard to reforming the system, for instance, to send patients suspected of having cancer across the country’s 39 large county and teaching hospitals. However, public spending on oncological care remains an issue in Hungary and screening programmes are also not as widespread as they might be, with extensive screening proposed for 2022.

Given conditions in the public hospitals, and the existence of ‘gratitude’ payments - the so-called 'parasolvency' system in which doctors receive informal payments in order to speed up access to diagnosis or treatment - many expats in Hungary opt for private cover.

The private healthcare sector is generally of a much higher standard than the public sector, and this includes oncological treatment. Diagnostic costs are not prohibitive: for example, a mammogram will cost in the region of €56. 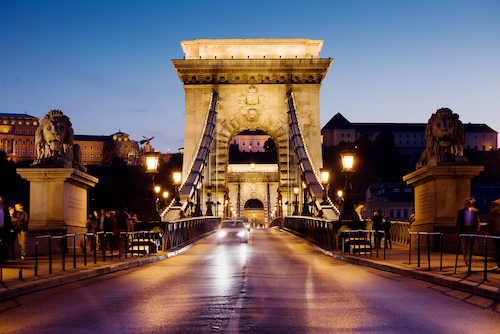 If you are diagnosed with cancer in Hungary and do not currently have private health insurance, you will need to speak to any prospective provider about coverage for pre-existing conditions. Some insurers will not cover you for these, while others may include treatment on the policy but only for a raised premium.

Overall, public sector cancer care in the UK is significantly better than in Hungary, with both equipment and conditions in public hospitals being of a higher standard. Waiting times in the UK are also better, as patients in oncology departments tend to be prioritized due to the life-threatening nature of the illness. Rates of cancer in the UK are lower, thus imposing less strain upon this sector of the public healthcare system.

Given the issues with oncological care, many expats in Hungary choose to take out comprehensive private coverage before they move to the country.


Would you like to share your experience of life abroad with other readers? Answer the questions here to be featured in an interview!
Read more Hungary health articles or view our latest Hungary articles
Discuss this article in our Hungary forum or Facebook group