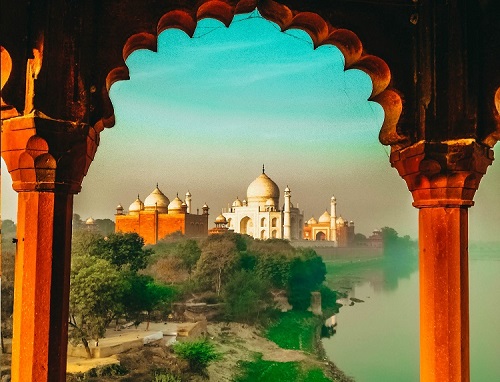 The Indian government has prioritised healthcare over recent decades, establishing a universal healthcare system and state medical insurance, and the system is continuing to develop under a new scheme, colloquially known as Modicare. However, the system is still overstretched and suffers from a number of limitations, including overcrowding and poor patient outcomes. As a result, many expats who are resident in the country opt for private health cover. We will look at some of your options below.

How does the Indian state health insurance system work?

The public healthcare system offers universal care that is free at the point of delivery, but in practice, most Indians end up using the private sector, in which quality of care can vary considerably. Many expats prefer to take out international health insurance during their stay in India.

There are a number of national health insurance plans, which are still currently in place, despite the introduction of a new scheme. These are outlined below:

• National Health Insurance Program (Rashtriya Swasthya Bima Yojana/RSBY) – this was founded in 2007 and is governed by the Ministry of Health; it is designed to provide insurance to those below the poverty line

• Employees State Insurance (ESI) – this covers organised private sector workers (around 55 million people), and was designed for organisations with more than 10 in every 12 employees whose monthly wage does not exceed Rs21,000; the majority of employed expats fall under ESI

There are also several federal schemes local to particular regions. 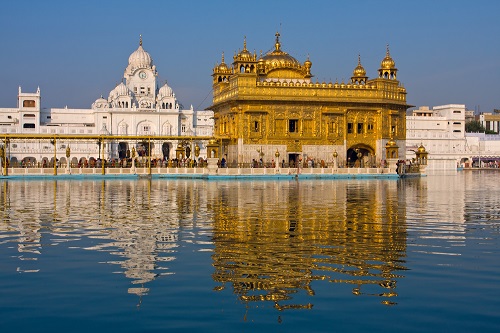 There are a number of national health insurance plans in place in India.

The government announced in 2018 that it would be introducing a new, fully comprehensive health insurance scheme, colloquially known as Modicare. This will presumably be open to expats, but it is advisable to check on the progress of the new scheme.

If you are employed and making contributions into the national insurance scheme, then you should be able to access public sector healthcare if you choose. Contributions into Employees’ State Insurance Corporation (ESIC) are compulsory. Your employer should register you with the system, but make sure that they have done so, as some expats have reported finding that they are not in fact registered with ESIC.

Under the ESIC, you will have to pay 5% of your income, in order to be covered for ESI – 4% will come from you and 1% from your employer. However, India has reciprocal agreements with some other countries, which mean that you will be able to keep making social security contributions into schemes in your home nation and will not have to pay twice. In this case, you are known as an ‘excluded employee.’ Countries include some European nations, including Norway, Germany and France, as well as Australia. The UK and the USA are not included in these arrangements.

Finding a GP in India can be quite challenging, and some expats report that it is advisable to rely on word of mouth from colleagues and friends. Some also recommend medical reference sites, such as Practo/Credihealth or Lybrate. You can also check that your local practice is listed on the Indian Medical Registry. It is mandatory for a doctor to register either with the Medical Council of India or with the State Medical Council. It is as well to check, because there have been some reports of fake doctors ‘treating’ patients and causing damage. If you need your doctor’s registration number, you can find it on your prescription slip.You can also get the registration number from the State Medical Council.

Once you have registered with a GP, it is advisable to take your insurer’s details with you, in case you have upfront costs that you will need to claim back. Make sure you keep any receipts from your doctor and pharmacist.

Similarly, it is advisable to rely on word of mouth to find a local dentist. You will need to have a dental policy or pay out of pocket. Even if you have a policy, then you will probably need to pay up front and then claim reimbursement from your provider. India is a destination for dental tourism and you may wish to shop around the various private dental clinics.

You can also sign up with Mediclaim, a range of policies that are provided by competing private insurers, but this only covers very basic treatment. There are a number of comparison sites on the net that give prices and details of Mediclaim policies. 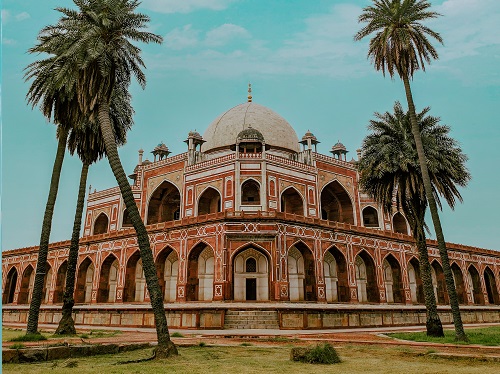 Finding a GP in India can be quite challenging, but there are medical reference sites available that could help.
How much does private health insurance in India cost?

The private sector in India constitutes 74% of hospitals and 40% of hospital beds. It is usually of high quality, particularly in large cities, and high tech. Even if you are covered by ESIC, waiting times can be long and conditions in public hospitals can be of a lower standard, so you may wish to consider comprehensive private insurance or top-up cover to plug any cost gaps. If you are not covered by any form of state insurance, you will need to take out private cover.

How much private cover will cost you depends on factors such as your age and any pre-existing conditions, as well the kind of package you opt for – obviously, a more expensive insurance package will give you a more extensive range of treatment and facilities.

As so many variables have an effect on the cost of international private medical insurance, it is very difficult to give an accurate estimate of how much this might cost you, without knowing the full details of what coverage you require. However, as a very rough guide, using a standard profile of a 40-year-old British male with no deductibles, no co-insurance, a middle tier plan/product, all modules included and worldwide coverage excluding the US, a ballpark price of around £4,000/$5,000 might be expected. If you want your coverage to include the US, the premium could increase to almost double this amount.