Home » India » Health » What Quality Of Healthcare Can You Expect In India?

What Quality Of Healthcare Can You Expect In India? 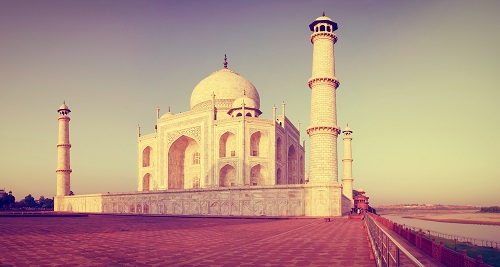 The quality of healthcare available in India varies considerably, depending on whether you are using the public or the private sector, and whether you are based in a rural or an urban area. In practice, it is unlikely that you will encounter the public system outside of an emergency, as most expats take out private cover.

The Indian healthcare system is one of the largest in the world, but around one million Indian citizens do not currently benefit from health coverage. There is technically a public healthcare system, which offers free at the point of delivery universal care, but in practice most Indians end up using the private sector, in which quality can vary considerably.

In saying this, many Indians cannot afford to use the private sector. Out-of-pocket spending constitutes a large percentage of healthcare expenditure, and an estimated 7% of Indians are pushed below the poverty line each year as a result of escalating healthcare expenses.

Reports state that India has made strides in improving its healthcare system in recent years. A report based on the World Health Organisation (WHO) health statistics in 2016 shows that India is still behind its neighbours, such as the Maldives, Sri Lanka, Nepal and Bhutan, in terms of indicators, such as incidence of TB and premature deaths due to non-communicable diseases.

However, the report also shows that India has managed to reduce its infant mortality rate, and has cut the incidence of conditions such as MMR. There have been some successes, therefore, and the overhauled healthcare system, described below, aims to make further improvements. 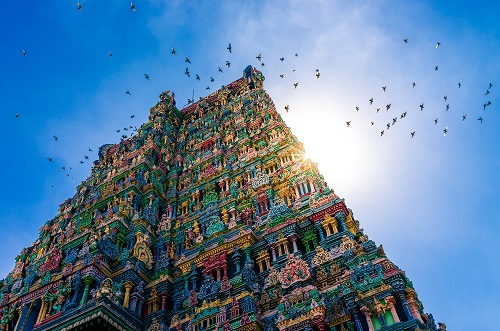 The Indian healthcare system is one of the largest in the world.

The WHO notes that effective health planning requires consideration of some key determinants, and healthcare itself is only one of these. It says that India needs interventions to influence other determinants of health, including culture, attitudes towards illness, income levels, nutritional status, hygiene and sanitation, lifestyle, and social support. A holistic and integrated approach is therefore needed and, at present, this has not been achieved.

At the moment, expats are eligible for Indian public healthcare if they are employed by a company that is signed up to one of the main national insurance schemes, and if they have been making insurance contributions. However, the system is under revision, and in 2018 the government announced that it would be introducing a new, fully comprehensive health insurance scheme, colloquially known as Modicare.

The scheme aims at a $165 million spend to establish 150,000 health and wellness centres across the country, offering comprehensive primary health care, including free essential drugs and diagnostic services. The first of these was set up in April 2018.

It is intended that this should modernise the healthcare system, and offer substantial improvements, in addition to extending coverage. Currently, under the Employees’ State Insurance Corporation (ESIC), you will be covered for:

• Some primary care treatment
• Maternity leave
• Physical disability or death due to employment injury, resulting in loss of wages or earning capacity
• Sickness benefits at the rate of 70% (in the form of salary)
• Old age medical care expenses

As noted, however, many expats opt for private health insurance.

Private healthcare in India is very different to healthcare found in the public system. The country is a destination for medical tourism, due to some state-of-the-art facilities and some competitive prices (compared to those in Western countries). The private sector in India constitutes 74% of hospitals and 40% of hospital beds – it is therefore large. It is also usually of a high quality, particularly in large cities, and high tech.

Under the new healthcare scheme, it is likely that private sector organisations will take over at least some public hospitals, since the private players are being brought into Modicare. For example, a certain number of beds (in the region of 50%) will be branded ‘market beds’ and charged at market rates – the justification for this is that it will subsidise the remaining ‘regulated beds’.

Some concerns have been raised about this aspect of the scheme, mainly relating to the costs borne by the patient, but it could mean that expat residents will be eligible for a higher quality of healthcare in the public, as well as the private, sector.

The private sector itself is continuing to expand, fuelled partly by the rise in medical tourism. Globally, India is the third most popular destination for medical tourism. The sector was estimated to be worth US$ 3 billion in 2015, and projections indicate that it will grow substantially, hitting the US$ 9 billion mark in 2020. It is estimated that in 2017, 495,056 patients visited India for medical reasons, which is double what the was figure for 2015.

In addition to offering Western medicine, and routine (but cost effective) operations – such as elective cosmetic surgery, dental implants and optical treatments – India is in a unique position in being able to also offer traditional Indian medicine, such as Ayurveda, in the private sector. 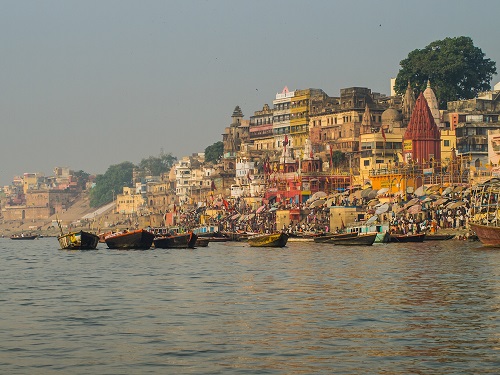 India offers traditional Indian medicine, such as Ayurveda, in the private sector, as well as Western medicine.

People come to India in search of treatment for many conditions. For example, they may visit for cancer treatments, cardiac surgery, neurosurgery, spinal surgery, transplants, bariatric surgery and trauma-related orthopaedic surgery.

Medical tourism is becoming such a big aspect of the Indian economy that the government has relaxed its visa requirements for people coming into the country to seek treatment. Under the new e-medical visa, you can stay in the country for six months.

Your savings on healthcare could be from 65% to 90%, if you are used to Western healthcare costs. In addition, Indian medical personnel in the private sector are usually highly trained and English-speaking; many of them have obtained their qualifications in the West.

Big hospital groups, such as Apollo, work in partnership with healthcare organisations in high income nations. It is estimated that around 10% of the overall revenue for Max Healthcare, a big chain of private hospitals, comes from overseas patients.

Overall, if you have international health insurance, or are intending to pay out of pocket, you should find a good standard of competitively priced healthcare in the private market.