Complementary Therapies In Israel And How To Access Them 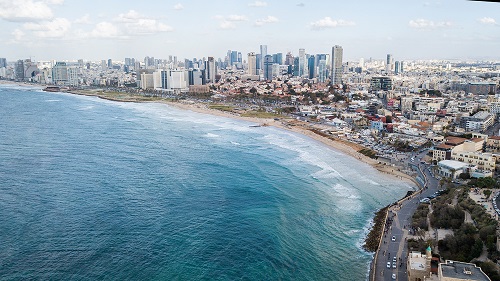 There are many types of complementary therapy in Israel. As an expat, it is compulsory for you to be signed up to an Israeli health insurance fund, assuming that you are employed. Around 2/3 of complementary medicine is funded by the public sector and around 1/3 by the private sector.Below is a list of just some of the complementary practises available in Israel:

Acupuncture and reflexology are, according to one report, the most popular. 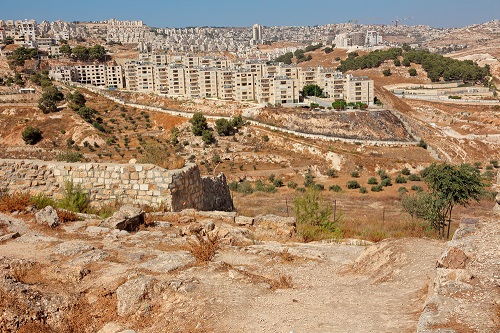 There are many types of complementary therapy available in Israel.

It is therefore not surprising that the Israel Society for Integrative Medicine was founded under the aegis of the Israel Medical Association in 2002. The society aims to promote an integrative approach to health, within the framework of the Israeli health system, the Israel Medical Association, the academic community and the conventional and complementary educational system in the country. It currently has 250 members, consisting of medical doctors, health professionals and research scientists, who share an interest in complementary and integrative medicine.

Complementary practitioners in Israel are not licensed, although they must under law have malpractice insurance. Even so, many of the practises that fall under complementary medicine have been established in the country for decades. For example, in institutions such as the Hadassah Medical Centre, which provides both traditional and complementary medicine and operates within the accompanying medical centre. This allows close contact between staff and patients, plus access to laboratory and imaging facilities. Here, the complementary medicine clinic works in conjunction with departments and units in the hospital, such as the Department of Oncology.

Homeopathy dates from the early 1900s in Israel, and the Israeli Association for Classical Homeopathy (IACH) was established towards the end of 1993, with the aim of promoting the practise of classical homeopathy and forming a body to further the interests of homeopathy among practitioners and with government institutions. It started with 12 founding members in 1994, but had 47 registered members by 1998. The first homeopathic pharmacy was opened in Tel-Aviv in 1941. Homeopathic remedies are often available over-the-counter in pharmacies.

There is an Israeli Association for Traditional Chinese Medicine, and you will find a number of practitioners in Tel Aviv and other cities. Acupuncture is also readily available, again in urban centres such as Jerusalem. Reflexology clinics are located across the country.

Organisations, such as the Israeli Society of Plant Sciences and the Al-Alim Center for Herbal Medicine, are furthering the understanding of herbalism in Israel. Herbalism, and other complementary practises, are also taught at Shelem College, which was established in 1995 and is one of the oldest institutes for the study of complementary medicine in Israel. Shelem College is based on religious Jewish principles, under direct rabbinical supervision, with Torah-observant lecturers and separate classes for men and women. It is based on the holistic principles of Jewish medicine. 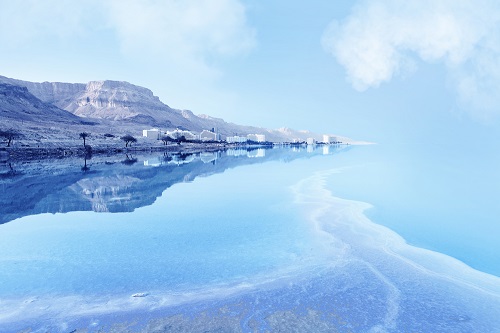 There are organisations furthering the understanding of herbalism in Israel.

You might also like to try a therapy that is specific to Israel: the Paula method (named after its founder, Paula Garbourg). It is based on the principle that the various ring muscles of the body function as one system that is mutually connected to the rest of the systems of the body, stimulating the body’s ability to heal itself.

The system of ring muscles includes all the muscles around the eyes, mouth, urinary canal and anus, as well as non-ring muscles, such as eyebrows, eyeballs, the tongue, ears, hands and feet. You can learn to control these via a set series of exercises.

Chiropractic is popular in Israel, although practitioners must train abroad. You can contact the Israeli Chiropractic Society for more information; this currently has over 70 members. Chiropractors in Israel work primarily in private practices and the Kupot sick funds.

Reiki is also increasingly popular in Israel, although this has been somewhat controversial, as some Orthodox Jews regard this Japanese practice as avodah zara (foreign belief) and state that Jews should not practice it. Some Reiki practitioners, however, add a Jewish element to Reiki, by pairing each Japanese symbol with a Jewish symbol, such as the magen david. Kabbalistic Reiki is also an integration of Reiki with traditional Judaic mysticism. The Tanakh and Talmud describe healing caused by physical contact and the laying on of hands, and some practitioners believe that Reiki and the principles of Kabbalism can be integrated.

You will also find a wide range of spas and wellness centres in Israel. Yoga is very popular across the country, and some spas also feature dietary aspects, such as fasting, as well as meditation and other practises. You may like to check out desert retreats, which focus on the spiritual side of things. However, you will find plenty of opportunities, too, for simple relaxation, such as massage therapy.