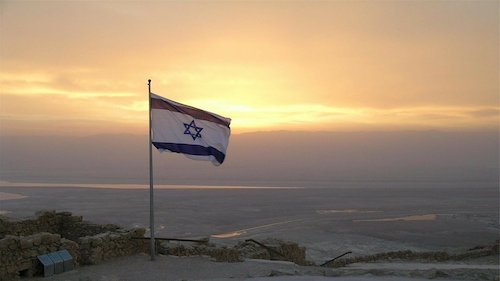 If you are going to be living and working in Israel, and are a native English speaker who does not also speak Hebrew, you may be wondering how easy it will be to communicate with locals and your colleagues. Israel has a plethora of languages and a strong linguistic heritage, so we will look at some of your options below.The official language of Israel is Hebrew. However, a very high percentage of Israelis speak English, in addition to a number of other languages including:

German and Russian are spoken by some of Israel’s many immigrants. Yiddish tends to be spoken by the older generation and the more conservative Jewish communities.

Around 90% of Israeli Jews and 60% of Israel Arabs are estimated to have a good understanding of Hebrew, the official language of government, commerce, courts, schools, and universities. It is spoken as a first language by around 53% of the population, but the remainder are usually bilingual in Hebrew and another language such as Russian or English.

The language is an ancient one, but has been revived in relatively recent times by Polish born linguist Eliezer Ben-Yehuda (1858-1922). He visited Jerusalem in 1881 and believed that ancient Hebrew (used primarily as a liturgical language since the 5th century B.C.) should be the language of the reborn Zionism. Thus he codified Hebrew grammar, wrote the first modern dictionary, and devised words necessary for a modern vocabulary: this form of Hebrew is the one that is in use today. 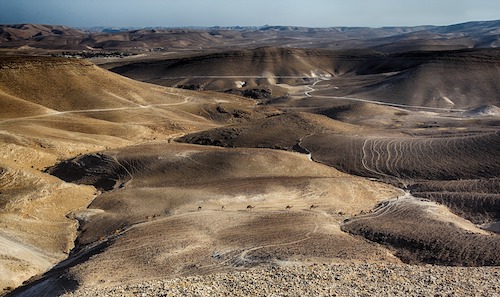 Hebrew is the official language of Israel

Literary Arabic has been designated by the Knesset as having “a special status in the State.” Around 1.6 million Israeli-Arabs speak the language. Many Hebrew schools also teach Arabic and around 17% of Israeli Jews understand it.

English is widely spoken and you should have few difficulties in Israel if you are a native English speaker, particularly in the big cities such as Jerusalem and Tel Aviv. English is now taught in Israeli schools. You may encounter older people who speak Hebrew and another language, such as Russian, and it is therefore a good idea to master a few useful common phrases in Hebrew, particularly if you are travelling outside the cities.

Quite a large number of Israelis speak French, so you may find that this serves as a helpful lingua franca.

International commerce is usually conducted in English, although you will encounter Hebrew as well.

If you want to study Hebrew, you will find plenty of provision. It is not an easy language to learn and you will need to master a different alphabet, one which is not always translated into Latin letters in a standardised way (place names, for instance, may have different Latin alphabet variations, such as Jaffa, Joppa, or Yafo for a single town). 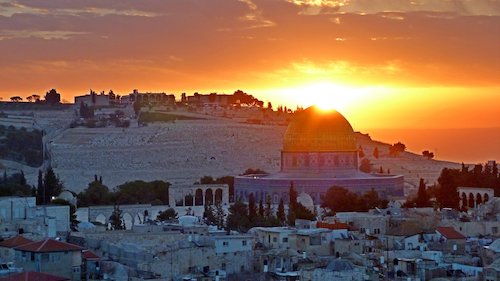 There are Hebrew as a Foreign Language schools throughout the country, particularly in Jerusalem, Tel Aviv and the larger cities, catering to levels from beginners to advanced students. Universities such as Haifa also offer language classes and if you are interested in studying at either a private school, one to one tuition, or at one of the universities, you can look for some online resources and get a head start before you land.

The Ministry of Immigrant Absorption has an approved list of language training institutions and you can look for a school with them. Ulpan, for instance, is a language training programme for adult immigrants, based in several cities across the country. A five-month course will cost just over US$1K, but Olim Chadashim, newly arrived immigrants into Israel, can study for free. Some schools and centres also offer language exchanges, where you can team up with someone who wants to learn your language in exchange for Hebrew.

Ulpan also offer a kibbutz-based five-month work-study program for young adults between the age of 18 to 30.

There are currently nine kibbutzim in Israel offering official ulpan programs where you will be able to learn conversational Hebrew while working and living on the kibbutz. 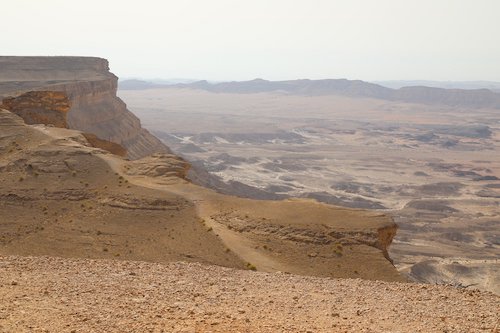 You can join a program to learn Hebrew on a kibbutz

You may also be intending to go out to Israel to teach English. There is currently a demand for English language tuition in the country, due to the prevalence of the language in business. It is always easier to get work in international education if you have at least a certificate in either TEFL (Teaching English as a Foreign Language) or TESOL (Teachers of English to Speakers of Other Languages).

It will also be helpful to have at least a Bachelor’s degree as most language schools require this: basically, the rule of thumb is that the more qualifications you have, both in TEFL and in academic subjects, the easier you will find it to get work. Average salaries quoted are in the region of US$500 – 1800 per month depending on your qualifications and experience. September is a peak hiring season but many schools recruit all year round, typically for six-month/one-year periods, and often for corporate teaching: experience in teaching business English will stand you in good stead in Israel. You will need a work permit but your employer should be able to assist with this.

If you are aiming to find work in translation and interpreting, your Hebrew will obviously need to be of a high standard and you will require the relevant qualifications.