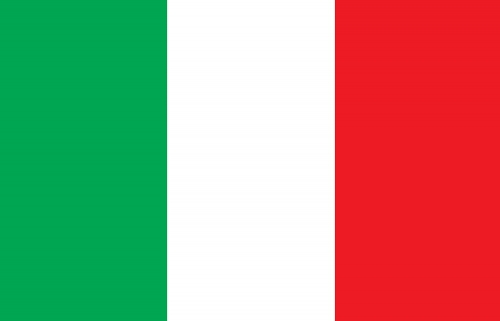 Italy’s social security system provides citizens and residents with a variety of benefits such as disability benefits and old-age pensions. The amount of benefits an individual receives is determined by the duration of time for which he or she has contributed to the welfare system and on their income level. The Italian social security system provides all individuals working in Italy with the opportunity to receive welfare benefits by paying national insurance contributions. This includes EU and non-EU nationals, employed individuals, self-employed individuals, professionals and entrepreneurs.The pension system in Italy is not a redistributive or egalitarian system, but one that is financed by social insurance contributions. Therefore individuals that have been making prior contributions to the system are eligible for a state pension. Private pension schemes are not common in Italy, although employers may offer occupational pensions to employees.

Social insurance
Individuals who work in Italy must comply with the country’s social security legislation, which in turn offers different benefits such as retirement pensions, disability benefits, health insurance and unemployment benefits. Therefore compulsory contributions must be made to the National Welfare Institute or Istituto Nazionale per la Previdenza Sociale (INPS). In the case of expats, they may also be subject to the social security rules in their home country in some cases, such as temporary assignments. In such cases, expats are not required to make contributions in Italy. The contributions made to the state-run pension schemes are eligible for tax relief, even if the mandatory scheme is foreign. Voluntary pension schemes do not qualify for tax relief.

– Public pensions
This is a mandatory pay-as-you-go insurance scheme with different branches. Of these branches, the significant ones are pension insurance for employees, for self-employed individuals and retirement pension for civil servants. There are specific rules that govern the level of pension and the legal retirement age. It used to be the case that the age at which employees could start collecting their pension was 57 years. However, in 2014 this increased to 62 years. In addition, due to the austerity measures which were put in place in 2012, the seniority system will be phased out completely by 2018. This means that employees will be able to retire only at 66 years. To claim pension, male employees need to make contributions for 42 years, and female employees for 41 years.

– Occupational pensions
These additional occupational pension plans are not common in Italy since the public pension system is considered to be quite generous. Only about 22 percent of the working population in the country has a private pension scheme.

Prior to 1993, there was no state legislation on pensions and private pension schemes were the only funds available. These were not governed by a clear legal framework or procedure. This allowed employers to structure their schemes and the benefits they offered according to their own terms. There was a provision for these pre-existing funds, which were established prior to November 15, 1992, to keep their old tax terms if they stopped accepting new entrants after April 28, 1993.

Expat pensions in Italy
Expats can consult the National Welfare Institute or the social security office in their home country to check how their stay in Italy might affect their eligibility to a national pension in their home country. All EU member states have a special agreement that is based on totalization – which means that working in another member country should not adversely affect future benefits, including old-age pensions.