Home » Japan » Health » How Does Cancer Care In Japan Compare With The UK?

How Does Cancer Care In Japan Compare With The UK? 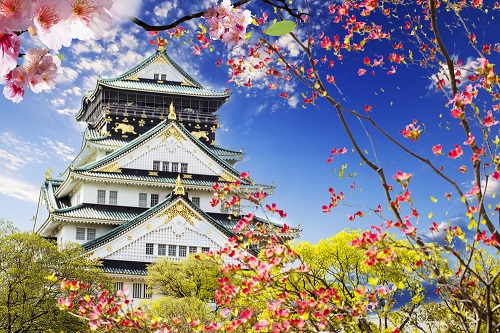 Cancer care in both Japan and the UK is of a high standard. The two nations have rather different ways of organising their national healthcare systems, but both make oncological treatment a priority.

If you are a British resident of Japan who is returning home for treatment, you will be entitled to this under the NHS.

If you are an overseas expat living in the UK, then you must have resident status before you can qualify for oncological treatment. However, if you are coming from outside an EU member state, and you are planning to remain in the UK for more than six months but not permanently, you may be required to pay a surcharge (the Immigration Health Surcharge or IHS) at the time of your visa application.

There are circumstances in which you do not have to pay the surcharge, such as if you are the dependant of a member of the forces who is not subject to immigration control.

If you are diagnosed with cancer and are eligible for treatment, you will be fast-tracked by the NHS into your local oncology department, and a course of treatment will be outlined for you by the oncology team. This may consist of surgery, radiotherapy or chemotherapy, as well as possibly immunotherapy, depending on the type of cancer that you have.

You will not need to pay out-of-pocket for any treatment that you receive, including for any stays in hospital. Oncological treatment under the NHS involves follow-up care. This means that you will have check-ups with your consultant on a regular basis (e.g. every three months, then every six months, then annually) after your treatment has finished. 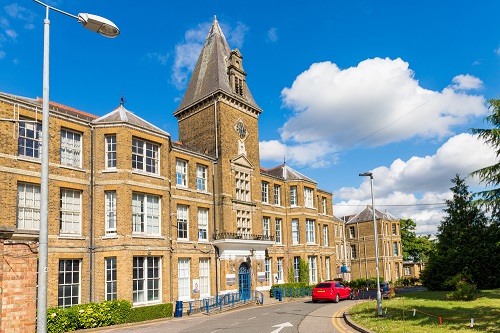 Taking out private health insurance will not make a great difference to the quality of your cancer treatment in the UK, as private and public patients receive the same levels of medical care. Private insurance will also not necessarily speed up your access to treatment, since the NHS tends to place a high priority on cancer patients. However, private cover will give you more comfortable facilities, such as a private room in a hospital.

In 2016, the Ministry of Health, Labour and Welfare reported that cancer had been the leading cause of death among the Japanese population since 1981. In 2016 alone, 372,986 people died of cancer in Japan, and this accounted for 28.5% of all deaths that year. The increasing number of cases is due to an ageing population, but the detection and survival rates of cancer patients have been rising as well.

The National Cancer Centre (NCC) Japan is one of the nation’s top institutions for oncological research. Its mission includes:

• Discovering the fundamental causes of cancer and realising its earliest diagnosis and prevention
• Developing innovation in medical prevention, diagnosis and treatment
• Establishing and making available the most advanced standard of care to all patients
• Exploring and providing the best “cancer survivorship” for patients
• Gathering and disseminating comprehensive cancer related information to the community
• Talent development of all NCC staff members
• Recommending new initiatives and policy to the government
• Contributing to global society in collaboration with international organisations 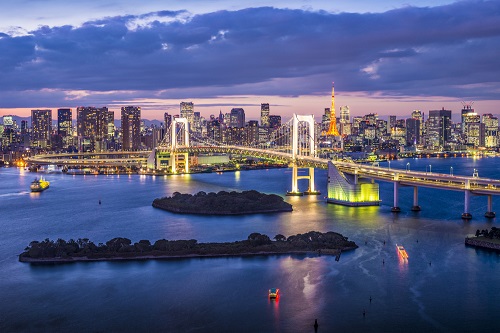 The NCC has been developed alongside the recognition of a need for dedicated oncological hospitals (Cancer Care Hospitals) that feature medical oncologists who can focus on a range of cancers. This is instead of them being specialists in one type of tumour (for example, previously a pulmonary specialist would treat lung cancer). Japan’s more traditional and conservative approach to cancer care is under revision. In 2015, 1,060 physicians were registered as being certified in medical oncology by the Japanese Board of Cancer Therapy. This was created by the Japanese Society of Medical Oncology and the Japan Cancer Association.

Cancer care in Japan is thus becoming increasingly modern and high tech. Immunotherapy is fast becoming a critical element of treatment. Keio and Osaka universities, alongside the National Cancer Center, have successfully trialled immunotherapy for the treatment of certain types of cancer, in conjunction with existing anti-cancer drugs.

Expats report that the lack of English-speaking medical personnel can present problems, particularly in cases of oncological care, as the terminology can be complex. Some also report misdiagnoses and poor bedside manner on the part of doctors.

Some expats seek treatment at institutions such as St Luke’s International Hospital, which has been treating expats in the Japanese international community since the early 1900s and is accustomed to dealing with patients who speak other languages.

Overall, survival rates for a number of types of cancer are higher in Japan than in the UK, but both countries have a high standard of oncological treatment when considered on a global scale.