Home » Lithuania » Health » How Does Cancer Care In Lithuania Compare With The UK?

How Does Cancer Care In Lithuania Compare With The UK? 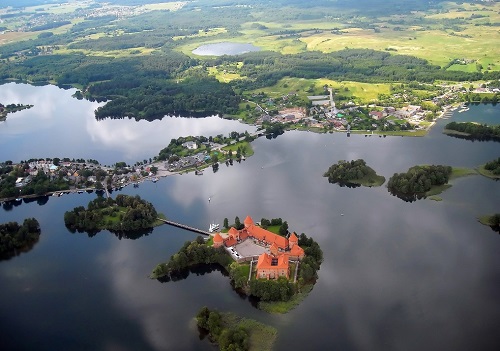 If you are living in Lithuania and are unfortunate enough to be diagnosed with cancer, you may be wondering how oncological treatment in your host country compares with that in the UK. Both nations have a national healthcare system, national health insurance, and well-developed private sectors. We will look at some of your options below.

Cancer is a leading form of death in Lithuania, with lung, breast, colorectal and prostate cancer being the most commonly diagnosed. The high rate of smoking in the country entails that lung cancer is an issue; it is a primary cause of mortality in Lithuania and the third leading cause of death, particularly among Lithuanian men. It is still below the EU average, but this is only because so few women contract the illness. For men, lung cancer rates are higher than elsewhere in the EU.

In 2017, the World Health Organisation (WHO) reported that both early detection and treatment of cancer have improved in Lithuania, but they are still lagging behind most EU countries.

The WHO also says that cancer screening rates have been incentivised by the primary care performance payment system, and they have therefore improved. However, the organisation notes that the uptake is still below the EU average, in part because of the lack of a systematic invitation scheme for screening. In 2015, the percentage of women aged 20 to 69 who had been screened for cervical cancer in the past three years was 47.7%, and this is a lower rate than in most other EU countries. 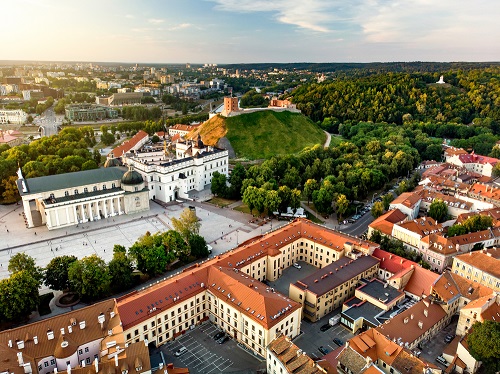 Mammography screening over the past two years, among women aged 50–69, has improved. It rose from 12.4% in 2006 to 44.8% in 2015, but this, too, remains lower than in most EU countries. The WHO advises that effective screening programmes for these cancers can aid detection at an early stage and potentially reduce mortality rates.

Since 2013, over a hundred new diagnostic and treatment protocols have been in Lithuanian hospitals, which focus on 20 types of cancer, among other illnesses. These protocols are currently being piloted in selected hospitals. There is, for example, a focus on concentrating oncological research and treatment in large hospitals and research centres, thus giving patients access to highly qualified specialists and state-of-the-art equipment. For instance, a new centre for positron emission tomography was built at the Vilnius University Hospital Santaros Klinikos in 2018, and Lithuania is pioneering some cutting edge cancer treatment.

Lithuania has a National Cancer Institute, and the rates of the illness in the country are a concern that the health authorities are attempting to address. However, you may find that there are treatment gaps in the public sector, and you may therefore wish to rely on private treatment when you are in the country, assuming that there is provision for your particular type of cancer. Ensuring that your health insurance has a medical evacuation clause may prove a sensible precaution.

If you are a British resident who is returning home for oncological care, you will qualify for treatment under the NHS. If you are an overseas expat and are living in the UK, you will need to have resident status in order to qualify.

If you are not coming from an EU-member state, and you are planning to remain in the UK for more than six months but not to move there permanently, you may be required to pay a surcharge. This is called the Immigration Health Surcharge (IHS) and is payable when you apply for your visa. 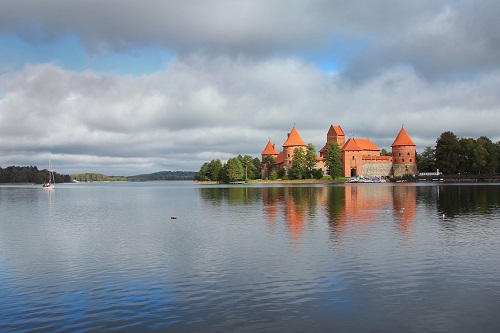 There are circumstances in which this surcharge is not applicable, such as if you are the dependant of a member of the forces who is not subject to immigration control.

If you are diagnosed with cancer and are eligible for treatment, you will be fast-tracked by the NHS to your local oncology department, and a course of treatment will be outlined for you by the oncology team. This may consist of surgery, radiotherapy or chemotherapy, and possibly immunotherapy, depending on the type of cancer you have.

You will not need to pay out of pocket for any treatment that you receive, including if you stay in hospital. Oncological treatment under the NHS involves follow-up care. You will have check-ups with your consultant on a regular basis (e.g. every three months, every six months, and then annually) after your treatment has finished.

Taking out private health insurance will not make much difference to the quality of your cancer treatment in the UK, as private and public patients receive the same levels of medical care. Private insurance will also not necessarily speed up your access to treatment, since the NHS tends to place a high priority on cancer patients. However, private cover will give you more comfortable facilities, such as a private room in a hospital.

Overall, cancer treatment in Lithuania and the UK are comparable in terms of actual medical care, particularly in the private sector. However, the UK has the edge when it comes to diagnosis, time taken for treatment, and survival rates. On balance, you are likely to fare better as an oncological patient in Britain.