Using The Healthcare System In Luxembourg – A Short Guide For Expats 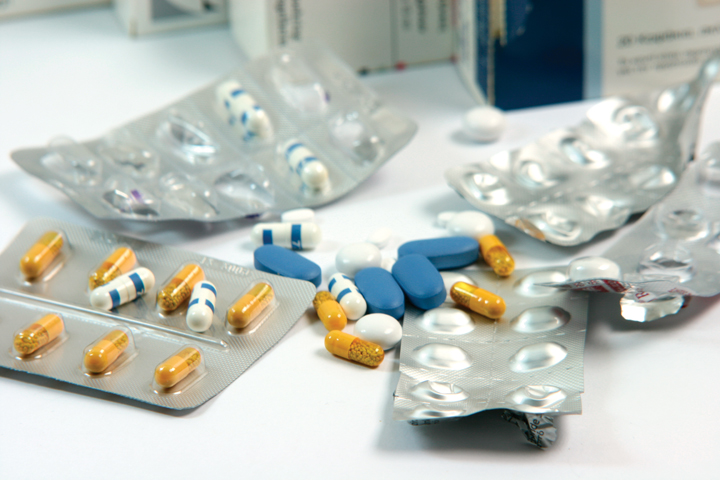 Foreigners who reside in Luxembourg but who are not employed, such as retirees, need to show evidence of health insurance in order to acquire a residence permit. Those who are eligible for ‘non-resident’ tax status may not be required to make healthcare contributions and these individuals are likely to be covered by their employer’s healthcare insurance scheme.

Doctors
If you are covered by the state-funded healthcare system, you are free to choose any doctor provided he or she has a contract with the state scheme. General physicians in Luxembourg tend to have different working hours compared to doctors in other countries. They remain closed on Wednesday afternoons. They are available on an appointment basis or may hold ‘walk-in’ surgeries, or both in some cases. These ‘walk-in’ surgeries usually have long waiting lines. Doctors do make themselves available for house calls, but these are done only during fixed times of the day.

Hospitals
All hospitals in Luxembourg are public hospitals, run by the Caisse de Maladie. There are no private hospitals. Admission to hospitals is done on the basis of doctor referrals, in the case of a non-emergency. Patients are required to bring their own personal items such as clothing, robe, slippers, toiletries and towels. Telephone calls, television channels and bottled water are all charged as they are provided by private services within the hospitals.

Pharmacies
You will be charged full price for non-prescription drugs if you purchase them directly from a pharmacy. If your doctor prescribes the same medicine, you will receive at least partial reimbursement from your insurer. There may be an extra charge for medicines purchased during the off-hours of a pharmacy.