Home » Malaysia » Health » What Quality Of Healthcare Can You Expect In Malaysia?

What Quality Of Healthcare Can You Expect In Malaysia? 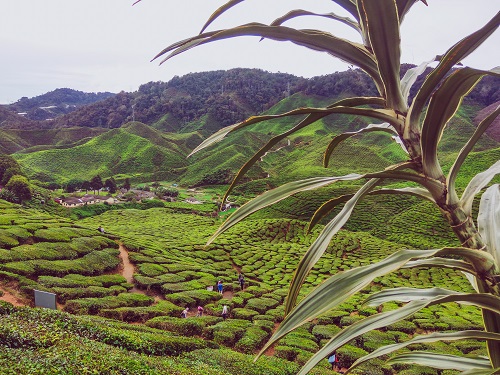 Malaysia has a two tier system of healthcare. Overall, healthcare in the country, both in the public and the private sector, is of a high quality. Malaysia is a growing destination for medical tourism, such as for dental and optical treatments, and more private clinics have been springing up in recent years. Health in Malaysia is generally on a par with that in developed countries.

Around 4.4% of Malaysia’s GDP is spent on healthcare, with a further 44% of costs being funded by patients making nominal out-of-pocket payments. However, healthcare coverage is not universal, and the standard of care may vary between urban and rural areas. Moreover, although healthcare is subsidised, there is no national insurance scheme per se. A national plan, 1Care for 1Malaysia, was proposed in 2009, relating to overhauling the system. It was based on the principle ‘use according to need; pay according to ability.’ However, implementation of this has so far been slow to non-existent.

In 2011, the Malaysian government introduced the Foreign Worker Hospitalisation and Surgical Insurance Scheme (FWHS or SKHPPA). This is a compulsory scheme run by the Ministry of Health & Immigration Department for expat workers, to protect them in cases of illness or accident. However, as an expat, this will be your only provision, if you are indeed eligible, and it will not cover your dependants. Malaysia does not currently have reciprocal healthcare agreements with other countries.

You can access the public healthcare system either by paying out of pocket, or by making a claim using your private health insurance. As is often the case, public hospitals cost less than hospitals in the private sector. However, you may find yourself battling with long waiting times and overcrowding. 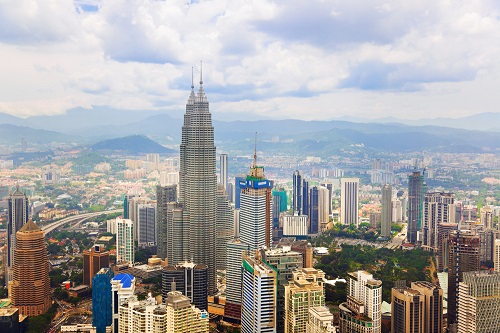 In 2011, the Malaysian government introduced the Foreign Worker Hospitalisation and Surgical Insurance Scheme

The World Health Organisation (WHO) reports that life expectancy in Malaysia is around 73 years for men and 77 for women. This is good compared to neighbouring Indonesia, but not so good when compared to Singapore, where the average life expectancy is 82 years. Infant mortality is relatively low.

Heart disease is the main cause of death among the Malaysian population, followed by communicable diseases, such as flu, pneumonia and HIV. Residents in lower economic brackets also suffer from diabetes, hypertension, and high cholesterol levels.

The National Health and Morbidity Survey (2015) for non-communicable diseases (NCDs) reports that 30% of the Malaysian population were hypertensive and 3.5 million had diabetes, while 47.7% had a high cholesterol level. The level of NCDs and the lack of awareness about them is held by medical authorities to be the reason for the longevity plateau.

Malaysia’s public healthcare system is a victim of its own success. A rapidly ageing population, which is also growing, means that the public system has been placed under strain. Malaysian citizens, as in other countries, are living longer, and they are requiring more treatments as they get older. This results in a burden on public healthcare.

Costs have been rising in both healthcare sectors, and a ‘bundle’ system has been suggested to deal with the treatment cycle. This would group illnesses into different ‘bundles’, in order to control and separate the costs between common and uncommon illnesses. It entails that specific insurance coverage – such as critical illness insurance – may be needed.

Personnel are highly trained both in the private and the public sector, and many medics have trained abroad, such as in Australia or the US. You will find that the standard of English among medical personnel in Malaysia is high. The standard of hospital equipment is also very good. However, many doctors have left the public sector to work privately, which naturally has had an impact upon public services.

The Health Care Facilities Act of 1998 stipulates that all healthcare providers in the country must be licensed. The Association of Private Hospitals in Malaysia insists on a high standard, and a large number of Malaysian hospitals have both national and international accreditation. 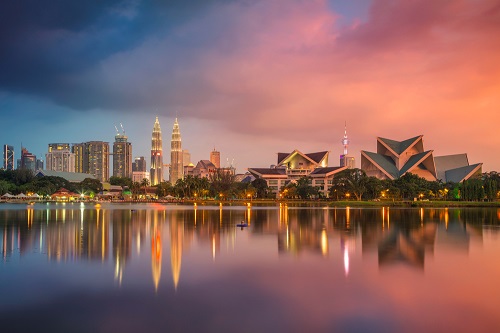 Medical tourism is on the rise. Malaysia’s Healthcare Travel Council (MHTC) recorded in the region of one million healthcare tourists per annum, who contribute around RM1 billion in hospital revenue. The MHTC has stated that they aim to achieve RM1.3 billion in revenue by the 2020s, and they plan to contribute approximately RM5 billion to the nation’s GDP through other sources of medical travel revenue, including:

The most popular treatments are:

They have registered tourists coming from Indonesia, India, China, Japan, the United Kingdom (UK), Australia, and the Middle East. They have selected 35 private hospitals to promote medical tourism in Malaysia, and the Malaysian Ministry of Health has also launched a website in support. Wellness centres, in addition to hospitals, are also likely to be promoted in medical tourism packages.

Malaysia has its own national accreditation programme: Malaysia Quality in Healthcare (MSQH), which is independent and not-for-profit.

Medical costs in Malaysia are low in comparison to those in Western nations, and so are hotel costs – this is an important factor to consider, as you may need to stay in the country for several days or longer, depending on the type of treatment you have and the number of follow up appointments you need.

A visit to a private GP can cost around US$5, while a consultation with a specialist can cost in the region of US$30. An increasing number of travel agents are offering packages that include medical treatment, accommodation, and other elements of a medical holiday. You can visit the country on a tourist visa, as medical tourists do not currently need a special visa.