How To Look After Your Mental Health In Monaco 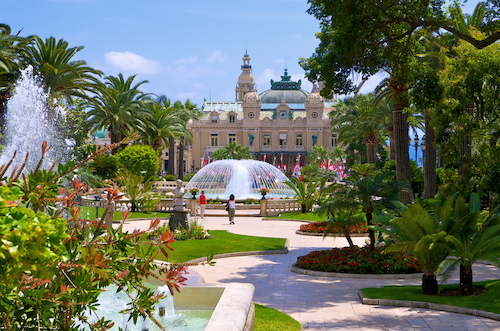 Healthcare in the wealthy Mediterranean microstate of Monaco is considered by organizations such as the WHO and the OECD to be of a very high standard: the country provides some of the best healthcare in Europe. We will look below at some of your options for maintaining your mental health in Monaco, both in the public and in the private healthcare sector.A WHO report says that Monaco has a dedicated mental health policy within its healthcare legislation. Psychiatric hospitalization is covered in the public hospital system, and falls under the national health insurance scheme, the Caisses Sociales de Monaco or CSM. Outpatient mental health care is also funded by the state.

The CSM covers treatment for major psychiatric disorders such as schizophrenia, bipolar illness, psychosis and depression. There are in the region of 400 mental health professionals per 100,000 members of the population, along with a small number of child psychiatrists. Monaco has some of the highest numbers of psychiatric personnel per capita in Europe.

However, the WHO notes that the majority of primary healthcare doctors and nurses had not received official in-service training in mental health prior to 2011. GPs are allowed to prescribe psychotherapeutic medication, but primary care nursing staff are not. 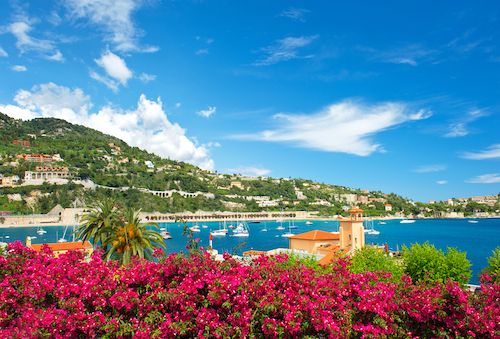 Healthcare in general is of a high standard in Monaco

Around 6,400 patients were treated for mental health conditions in outpatient facilities at the time of the WHO report, with around 2,300 admissions into inpatient psychiatric facilities. However, this does not reflect the percentage of psychiatric illnesses with reference to Monaco’s actual population, since patients may be admitted from elsewhere along the Côte d’Azur.

The hospital also runs a Mobile Psychiatric Unit and a memory centre.

You will be eligible for psychiatric treatment under the national health service if you are registered with the state system, the Caisses Sociales de Monaco or CSM). If you are hospitalized in Monaco, which is likely to be in the nation’s main public hospital, the Princess Grace, then any psychiatric medication will be free of charge. 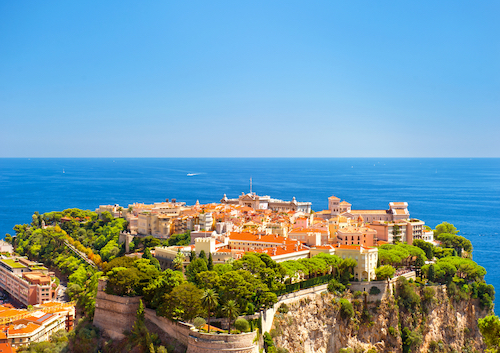 Psychiatric medication is free of charge for inpatients

If you need to get a prescription from your GP, you will need to pay some up-front costs and then put in a claim for reimbursement. Not all medication is reimbursable under the national insurance scheme, even though it may have been prescribed by a GP. You can consult either your pharmacist or your GP regarding your medication, or contact the CSM directly: they will be able to tell you if any psychiatric drugs are listed on the national health.

In an emergency, you are advised to go to A&E at the Princess Grace Hospital. However, note that Monaco has GPs on night duty: you will be able to find details of the doctor on duty at your own GP. There will also be at least one pharmacy open overnight if you run out of prescription medication.

You may also choose to seek private treatment, either for severe psychiatric conditions or for milder forms of mental illness. There are a number of counselors and therapists working in the private sector in Monaco, from life coaches to relationship counselors. 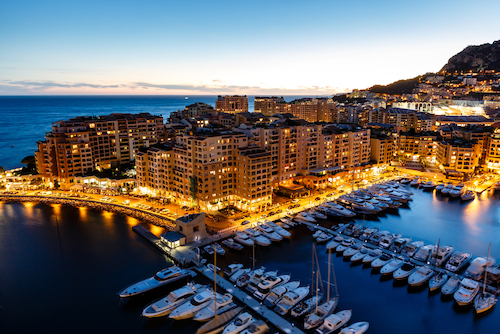 Counselling and psychotherapy is available in Monaco

You may choose either to pay out-of-pocket, or as part of your private health insurance package. Costs will vary depending on the nature of the treatment you access, the centre in question, and the level of complementary or psychotherapeutic treatments that are covered in your particular insurance policy.

Private counselors offer many treatments, including the following:

Hypnotherapy and NLP are also available. It is worth consulting your employer to find out if any corporate mental health treatment is available as part of your employment package.

A number of therapists are English-speaking and have trained in the UK. 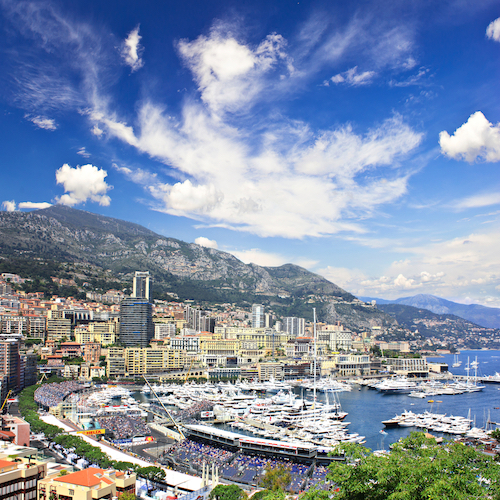 There are many English-speaking therapists in Monaco

There are also legal professionals in the principality, who are also English-speaking, who can advise you on legal recourse to dismissal on the grounds of mental health. If you are working in Monaco, you will be protected from disability discrimination by the Equality Act of 2010, and this includes mental impairment. Legal professionals can also advise in cases of bullying and harassment in the workplace.

Even if you do not suffer from a diagnosed mental health condition, working and residing abroad, even in a pleasant location such as Monaco, can often be stressful. Language barriers and differences in working hours and practices can cause strain, but there are measures that you can take yourself to keep your mental health in top condition. If you are working in the principality, you can also make efforts to improve your mental health by:

• eating as healthily as possible
• taking regular exercise
• keeping in regular contact with family and friends: isolation can be a contributor to mental health issues, particularly anxiety and depression
• talking to colleagues and expat forums about any issues of culture shock
• making sure you have a GP whom you trust to discuss any mental health issues