Home » Norway » Health » How Much Do Health Procedures Cost In Norway?

How Much Do Health Procedures Cost In Norway? 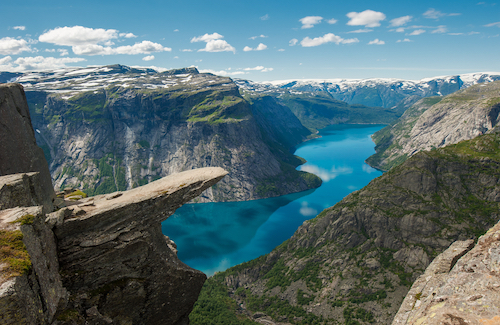 Working out the cost of medical treatments can be an arduous task. After all, there’s a distinct difference between the price a procedure costs the medical facility, and the price it charges the patient — and often, these prices are subjective to individual hospitals.Norway is rated as having the 11th best healthcare system in the world, so let’s take a look at what makes Norway’s healthcare system one of the best, and how much it costs to keep it that way. After all, if you’re moving to the country and find yourself requiring medical treatment, you’ll want to know what to expect so that you can ensure any medical intervention is cost-effective.

If you’re seeking medical treatment or surgery whilst in Norway, you can rest assured knowing that you’ll be receiving a high-quality and efficient service.

Deemed as one of the best in the world, Norway’s healthcare system is structured so that it receives funding through mandatory payroll contributions to Norway’s National Insurance Scheme (NIS). You can also opt to take out private health insurance if you want to.

The NIS is one of the biggest contributors to the country’s healthcare system and operates by ensuring every working resident contributes 8% of their gross annual income to healthcare services in the country, which is automatically deducted together with their taxes each month. 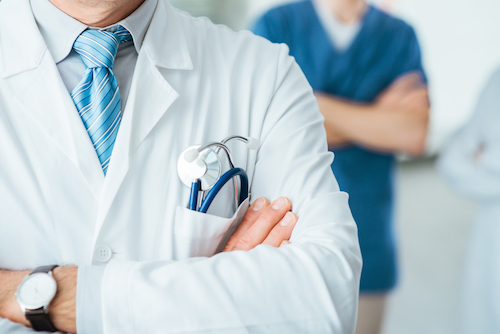 This is further supported by the government, who provide a substantial amount from other income sources such as sales tax, income tax and corporate tax.

Because of this, residents are able to use the public healthcare service at a low cost.

The healthcare service itself is not inherently free. To discourage overuse, there are small charges in place for certain medical services. For example, a visit to the GP will cost around 180 NOK (15 GBP). But the government has introduced a cap so that once a resident has spent 2,369 NOK (200 GBP) they’ll be eligible for an exemption card known as a frikort, which means they do not have to pay for certain medical services for the rest of that year.

How Much Does Norway Spend On Healthcare?

Norway’s healthcare expenditure was last listed as being around 5,150 GBP per head (2016). This makes Norway’s healthcare spending per capita the third-highest in the world—topped only by Luxembourg and the United States of America. 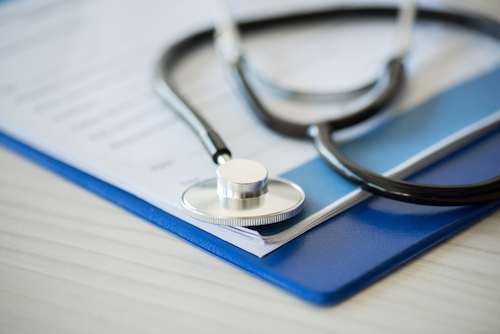 Norway spends a lot on healthcare per capita

The difference between the countries is that Norway spends less as a percentage of Gross Domestic Product (GDP) than the Organisation for Economic Co-operation and Development (OECD) median.

Each year the government proposes a budget and, once passed, allocates funds for hospital care through regional health authorities. This enables the local municipalities to distribute financial funding to local health services and hospitals where needed.

In 2018 a 2% increase was made to expenses and funding in the health sector, with the aim of shortening waiting lines and helping to improve existing health services. 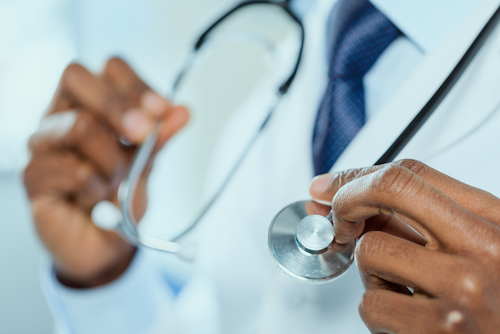 Funding for healthcare has recently been increased

The Norwegian healthcare system is unique in that almost all of the expenses a patient would have are covered through state funds. Physician care, hospital care and certain prescription drugs are all covered by the government, and patients who have particularly high expenses due to permanent illness will receive a tax deduction.

Who Is Covered Under Norway’s Health Service?

Norway’s healthcare coverage is universal. The system was built on the belief that all inhabitants of the country should have equal access to healthcare regardless of differences in income, geography or social status.

Children under the age of 16 years old, and pregnant/nursing women, are provided with free healthcare, regardless of any differences in coverage they may have had before pregnancy. People who fall outside of these categories will be required to make an annual deductible towards the healthcare service, which usually averages around 2,000 NOK (170 GBP).

If you’re in Norway and are a resident of an EU country, your European Health Insurance Card (EHIC) will entitle you to healthcare on this same basis—and you won’t be required to pay any more fees. 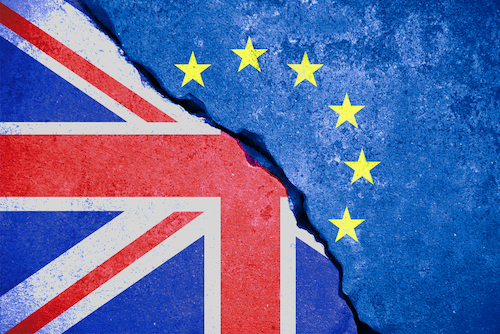 The UK and Norway have reached a post-Brexit healthcare agreement

This is something which will remain in place in the event of a no-deal Brexit, as the UK and Norway have reached a reciprocal agreement and all existing healthcare entitlements will be protected.

Public Versus Private Healthcare In Norway

Enrollees of private healthcare typically receive coverage through their employers, and responsibility for the funding and delivery of primary care rests on the 430 municipalities—where some parts will be funded as a reimbursement from Norway’s National Insurance Scheme (NIS) program.

In 2007 it was reported that out-of-pocket payments made up 15% of Norway’s total health expenditure, whereas in 2010, private payments were up to 15.3%; a statistic which reflects cost-sharing requirements. Yet, despite this increase, Norway still has one of the lowest private healthcare spending rates in the world.

What Is Covered Under Norway’s Healthcare Service?

There isn’t a national benefit package when it comes to healthcare in Norway. Instead, the healthcare system is designed to cover all emergency healthcare, including emergency room admission and all immediate healthcare costs. In the event that healthcare professionals in Norway are unable to treat a patient, treatment abroad will also be arranged free of charge. 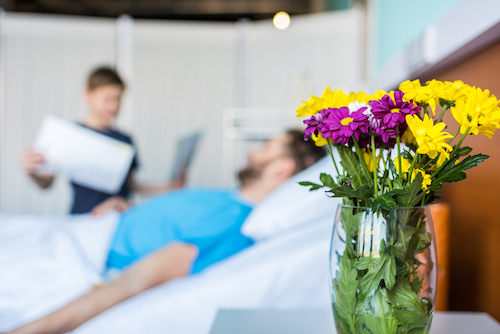 All emergency treatments are fully covered in Norway

Outside of this, all hospital care, ambulatory care and approved prescription drugs are covered. Certain treatments, such as plastic surgery, might also be covered, but only if they are deemed essential or beneficial by a physician.

But whilst Norway’s healthcare service covers most costs, there are some cost-sharing charges set by the government, which may be applicable. Information on these fees will vary based upon your local practitioner’s office, but to give you an estimate of costs, the prices are often as follows:

This cost will depend upon what your prescription classification is. ‘Blue Prescriptions’, which cover illnesses and treatments that last for three or more months per year, and are deemed as chronic, will cost you 39% of the total cost. White Prescriptions’—which are for prescriptions that are not covered by Norway’s NIS—will require you to pay the full amount, which rarely exceeds 1775 NOK (150 GBP) per year.