Home » Philippines » Health » What Quality Of Healthcare Can You Expect In The Philippines?

What Quality Of Healthcare Can You Expect In The Philippines? 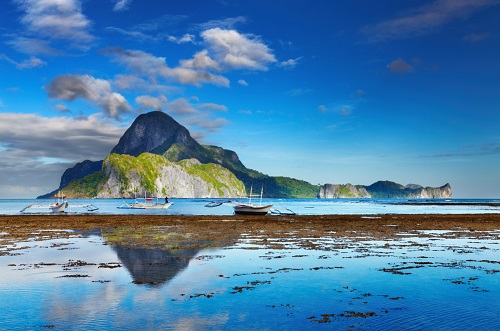 The quality of healthcare in the Philippines varies substantially between the public and the private sector. In the public sector, you will find a number of issues, including overcrowding and limited medical equipment. Meanwhile, some of the private clinics are much more modern, and the region is becoming a destination for medical tourism. The standard of medical personnel is generally high, but there is a personnel shortage, as doctors often choose to work abroad.Many expats choose to take out private insurance to cover their stay in the Philippines, but we will look at your options in more detail below.

Public healthcare in the Philippines

The average life expectancy in the Philippines in 2019 was 71.16 years, which was a 0.18% increase from 2018. The average life expectancy is lower for men than for women. The leading causes of death include heart disease, diseases of the vascular system, pneumonia, malignant neoplasms/cancers, all forms of tuberculosis, accidents, COPD and allied conditions, diabetes, and respiratory illnesses.

As in many nations, the disease burden in the Philippines is shifting from infectious diseases to non-communicable diseases (NCDs), such as diabetes and chronic kidney disease. Around 68% of the Filipino population die from NCDs each year. The high incidence of NCDs is related to alcohol abuse, which is a problem in the Philippines.

The population in the Philippines is ageing, which increases the strain on the healthcare system. A recent report from tax advisory firm Deloitte shows that the level of per-person healthcare spending in the Philippines is one of the lowest among Southeast Asia’s major economies. At the time the report was written, the country’s spending was projected to increase an average of 8% annually, from an estimated $12.5 billion in 2013 to $20 billion in 2018, whilst the level of funding was falling, resulting in a gap between income and expenditure on healthcare. 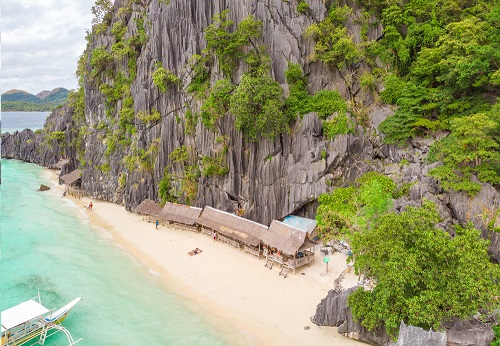 There is a shortage of medical personnel in the Philippines

Southeast Asia, as a whole, has substantially lower rates of medical personnel than more developed nations, such as the UK or USA. Similarly, there is a shortfall of dentists and midwives. Many doctors have either retired or emigrated. Some reports suggest that the best doctors are actually working in the public sector.

The country has a number of barangay (local neighbourhood) health workers. These are people who have undergone training programmes under accredited government and non-government organisations. They volunteer in community primary healthcare services, providing assistance in areas such as first aid, maternal, neonatal, and child health, and community-based interventions, including immunisation clinics.

Public hospitals outside of Manila may only offer basic emergency care, and even in tourist resorts you may find relatively minimal provision. If you are intending to live in a rural area, therefore, you should assess how easily and quickly you can access local medical facilities.

The country has a national healthcare system, the Philippine Health Insurance Corporation (PhilHealth), and citizens are entitled to free healthcare under this. All Filipinos are covered by the national health system, but not all forms of treatment are included in it. Until recently, foreigners were not eligible to join the scheme, but in 2017 PhilHealth was extended to apply to expat workers.

There are two categories of recipients: those who are paying national insurance contributions and those who are unable to do so, such as people who are unemployed or on low incomes. If you find that you are not eligible for PhilHealth, you may need to take out private cover instead.

Be aware of country-specific issues. For example, the Philippines has had occasional outbreaks of Zika virus and dengue fever.

Private healthcare in the Philippines

In the Philippines, many medical personnel in the private sector have trained in the US, and they therefore speak good English. You will find the best quality of private care in the capital, Manila. However, some expats prefer to opt for cover that includes a medical evacuation clause, so that they can seek treatment either in neighbouring countries, such as Singapore, or in their home nation. 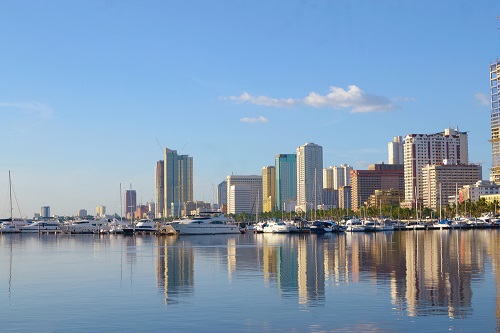 You will find the best quality of private care in the capital, Manila

Most of the country’s hospitals are privately run and are of a high standard. The Philippines is a major exporter of medical personnel, and it is also a destination for medical tourism. Although treatment can seem expensive to many Filipinos, it is competitively priced in comparison to in some Western nations, such as the USA. Top hospitals include:

Around 80,000 to 250,000 people travel to the Philippines annually to take advantage of its high standard of private treatment at competitive prices. They opt for treatments such as ophthalmology, dental care, cardiology and minimally invasive surgery. The Department of Tourism has been working with the Department of Health to create a unified Philippine Medical Tourism Programme and to turn the Philippines into a health and wellness hub.