Home » Poland » Health » What Quality Of Healthcare Can You Expect In Poland?

What Quality Of Healthcare Can You Expect In Poland? 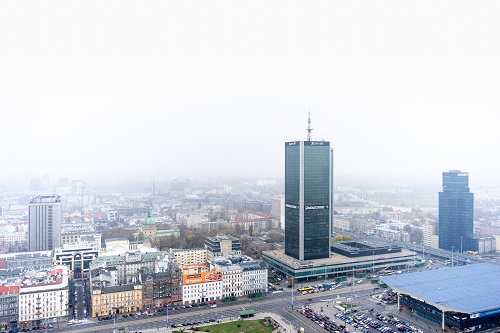 Poland offers free, government-funded healthcare to the large majority of its residents. Despite this, the country has a lower-than-EU-average life expectancy of 78 years (the average being 81 years). Women live, on average, eight years longer than men, as they experience lower rates of suicide, alcoholism, and socioeconomic deprivation.Overall, public healthcare in Poland is adequate, but of a lower quality than healthcare in Western Europe. Poland does some things very well, such as cervical cancer care, vaccinations, and keeping genetic drug costs low. However, the country’s ageing population has put strain on an already-underfunded healthcare system, which has major areas for improvement across accessibility, cost, quality, and resources.

Overview of Poland’s healthcare system and quality of care

According to a 2017 OECD report, Poland’s decentralised healthcare system struggles to be effective and accessible for all of its residents. Though core care areas, like cancer care and maternity care, have improved, the overall quality of care still lags behind that offered in many other EU countries.

Poland’s public health system is managed by the Minister of Health and local governments, and it’s paid for by the National Health Fund (NFZ), supported by a payroll tax. The majority of hospitals are public, and pharmacies are heavily regulated to keep genetic prices low. 30% of current spending on healthcare is private, a higher number than in the rest of the EU, due to high rates of spending on prescribed drugs and over the counter medicines. 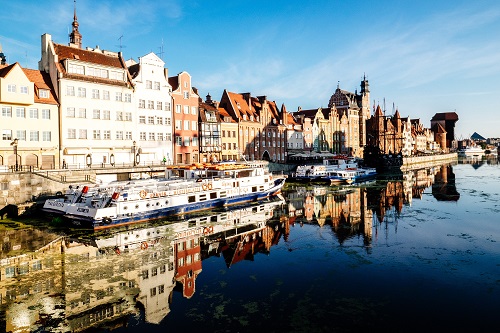 Insurance is obligatory for residents, and coverage is nearly universal. Regular primary care, outpatient specialist care, and emergency care have no cost-sharing for residents, though long-term inpatient care often does.

Major causes of death include cardiovascular disease and cancer. Together, these two diseases account for half of the disease burden in Poland. Other major health challenges include diabetes, obesity, and mental health issues.

Poland has a good base of screening and preventive care, including mandatory immunisation for children, breast and cervical cancer prevention programmes, and cardiovascular disease programmes.

Each resident of Poland can register with any primary healthcare physician who has a contract with the NFZ, regardless of territory, and it is that physician who will help them with common issues and can refer them to specialists or for diagnostic examinations. The World Health Organisation rated access to primary care in Poland as good, noting the long opening hours of physicians’ practices and how easy it is to access care at night and at weekends, which is in line with the best practices in the EU.

Criticisms of the Polish healthcare system

Poland struggles with major issues in delivering healthcare. For example, there is a big gap between income groups when it comes to quality of care and access to it. Also, Poland has the longest waiting times in the EU for certain core healthcare interventions, such as joint replacement surgery, and this issue is especially prevalent in the less-populated regions. 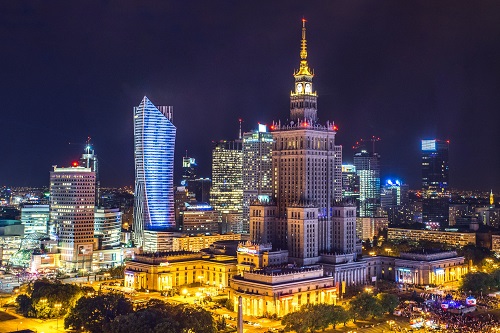 It may therefore not come as a surprise to you that many residents seek out private care, especially for areas of healthcare in which the public sector underperforms. For example, patient survival in Poland for cardiovascular disease is lower than in other EU countries, and private centres cater to patients who can afford better, faster treatment.

Poland has a low rate of practicing physicians and nurses, with only 2.4 doctors per 1,000 inhabitants (compared to the EU’s average of 3.6) and 5.2 nurses (compared to the EU’s average of 8.4). Poland has the fifth highest level of unmet medical needs in the EU, far behind leading countries like Austria, Slovenia, Spain, and Sweden. Only Latvia, Romania, Greece, and Estonia have worse.

The EU report quoted earlier suggests that the Polish government invests heavily in reforms of the public and private healthcare sectors, including in the education of healthcare professionals and the digitisation of the healthcare sector. A Polish study of physicians’ views on the healthcare system found that physicians are confident in Poland’s accessibility of care, but very concerned about the patient cost. The Polish government has committed to increasing public expenditure on healthcare by 35% over seven years, and to creating a new system to fund public healthcare, financed by tax revenue and controlled at a regional level.

Because of the public healthcare system’s issues with underfunding and inaccessibility, many expats make use of private healthcare, particularly for specific conditions, such as pregnancy and cancer care, and especially if they live outside of the big cities.