Complementary Therapies In Russia And How To Access Them 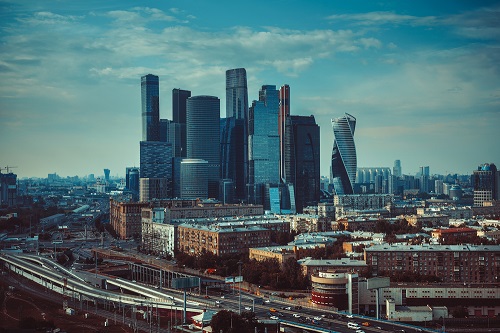 There are a number of complementary therapies available in Russia, from Eastern healing therapies to traditional Russian forms of relaxation. If you are living and working in the country, then you may want to learn more about your options.The use of complementary and alternative medicine (CAM) is widespread in Russia and can be found in mainstream medical establishments. A study in 2008, involving three urban academic hospitals in St. Petersburg and 192 physicians, found that 100% of the respondents had either practiced CAM or referred patients for at least two CAM therapies. 99% had themselves practiced at least two therapies, and on average, each physician had practiced or referred patients for 12.7 therapies. This reflects the interest in CAM in medical establishments throughout the country.

This is in part due to the poor quality of Russian state medicine. Although individual doctors are often highly competent and well trained, the public healthcare sector suffers from some serious deficiencies, and in rural areas in particular, primary care provision may be limited or non-existent. Therefore, people feel that they need to turn to traditional remedies, many of which may be regarded as tried and tested. In addition, Russians tend to be spiritually curious and enjoy trying new and interesting practices.

Many Russians seek out traditional healers, who may rely on practices such as herbalism, astrology and divination, plus some outright spell work, in order to cure patients. Mainstream medics, such as one doctor working at the European Medical Centre, one of Moscow’s largest private practices, use traditional healing techniques alongside conventional Western medicine. 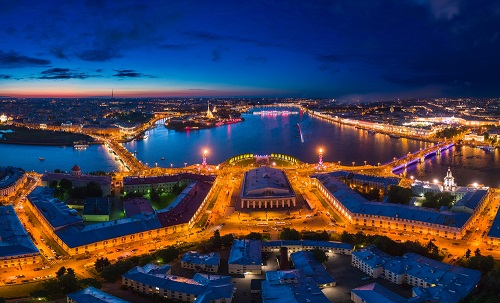 Many Russians seek out traditional healers, who may rely on practices like herbalism, astrology and divination

Herbalism is an ancient practice in Russia and is taught in medical schools. Many pharmacists also study herbal medicine.

Tavolga (meadowsweet) was known as a ritual plant of the Scythians, and in ancient Rus it was used as a painkiller and medicine. Tavolga tea is said to relieve pain and treat stomach ulcers, diarrhea, nausea, rheumatism, and gout.

Currant leaves (Smorodina) have been used from the 11th century in ointments, infusions, brews, and tea.

Reiki is popular throughout Russia, and you will find classes and workshops in Karuna Reiki, among other forms in the country, particularly in the larger cities.

Yoga is also popular, although there were some issues in 2015 with Russian officials apparently targeting yoga as part of a crackdown on activities associated with “religious cults” and issuing desist letters to yoga studios. However, fortunately, this attempt at repression does not seem to have gone too far, and the country has a number of yoga retreats. Costs can be in the region of €900 for just under a month.

Shamanism is gradually making a comeback in Russia, and if you are in one of the more remote areas, particularly if you are in Siberia or the East, you may encounter this ancient, if revivalist, practice. Yakutsk, for instance, has a large new shamanic temple. These practitioners may also specialise in healing.

There are also a number of traditional healing methods associated with Christianity, such as the practice known as ‘the laying on of hands’, in which energy is communicated from the practitioner to the patient. If you are going to embark on a course of such treatment, then make sure you are not too quick to believe a healer’s claims, whichever tradition they say they are from.

This is particularly pertinent if you consult a psychic; there are many working in Russia, and some will be of dubious provenance, to say the least. Counselling/psychotherapy are relatively new concepts in Russia, even today, and although you will find therapists in the cities, these roles are often taken, in the provinces, by traditional healers or the Church.

Apitherapy, also practiced in some Eastern European countries, is a possibility, if you want to try a more unusual form of alternative medicine. Bashkir Scientific Research Center for Beekeeping and Apitherapy (Башкирский научно-исследовательский центр (БНИЦ) по пчеловодству и апитерапии) is a research institute based in Ufa, in the Republic of Bashkortostan, and it specialises in beekeeping and apitherapy. 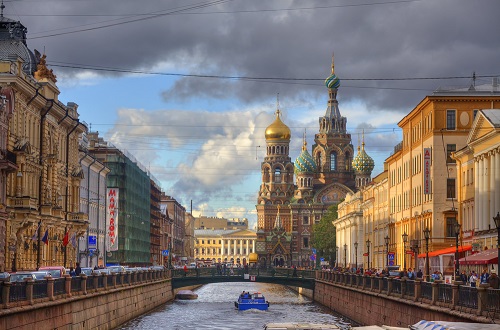 There are many complementary and alternative therapies in Russia, including apitherapy, yoga and Reiki

The banya, or steam bath/sauna, is a major part of Russian life, and you will find them all over the country. The country also has a large number of thermal spas and hot springs, many of them in the Caucasian Mineral Waters region, where there is a quartet of spa towns: Pyatigorsk (Russia’s Baden-Baden), Kislovodsk, Yessentuki and Dheleznovodsk.

Massage is commonly available across the country (although you may draw the line at being beaten with birch leaves or bunches of nettles!). Massage was traditionally a form of rehabilitation in Russia, so the idea of it as a form of relaxation is relatively recent.

Hydrotherapy/balneotherapy is also found in Russia, and you can access a number of thermal/steam treatments for conditions such as rheumatism and arthritis. The Russian Ministry of Health runs a Scientific Research Institute of Medical and Thermal Rehabilitation.

You will find acupuncturists and crystal healers in Russia, as well as homeopaths, although, as with yoga, homeopathy has attracted some negative attention from the authorities, and accusations have been made that it is a ‘pseudo-science.’ As a potential client, you must do your own research and make up your own mind. In 2017, the Prosecutor General responded to the National Homeopathy Council of Russia, to the effect that using homeopathic methods of treatment does not contradict the law, as they are in an advisory capacity.

Overall, you will find that you can access a range of complementary therapies in Russia, some of which are integrated into the conventional medical system. If you are intending to access these, then it is advisable to do your research, and ask for qualifications, testimonials and references. This is particularly important if you plan to access them for purposes of healing rather than simply for relaxation.