Home » Russia » Health » What Quality Of Healthcare Can You Expect In Russia?

What Quality Of Healthcare Can You Expect In Russia? 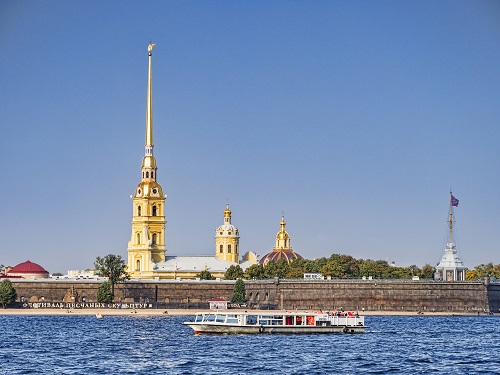 If you are going to be living and working in Russia, you may need to access healthcare services while you’re there. The quality of the provision you receive will depend on whether you choose to access the public or the private healthcare sector. We will look at both sectors below and consider some of your options.

Russia has a state health insurance system, called OMI/OMC (обязательное медицинское страхование). You will be entitled to use this as an expat, as long as you are paying national insurance contributions. OMI is limited, however. It often applies only to a specific hospital and is not transferable.

Many Russians therefore opt either for comprehensive private cover, if they can afford it, or for top-up cover to deal with anything beyond basic treatment. Voluntary health insurance (VHI) – known as добровольное медицинское страхование (ДМС) – acts as a supplement to the basic policy and is sometimes offered by employers. 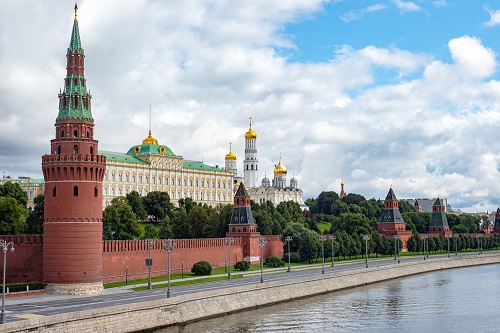 The national system will cover:

It has to be said, however, that Russia has a reputation for a low standard of public healthcare. In 2019, Bloomberg ranked Russia as the world’s 95th healthiest country. It fell significantly behind European nations and also most Eastern European states and other nations as well. It scored worse than Cape Verde, for instance.

You are likely to find the best quality of healthcare in Moscow and other large cities, but very limited provision in rural and more remote areas. Many regions have no provision at all. Corruption is also said to be present in some hospitals, with bribery being common.

There are shortages of beds, equipment and medical personnel across the national healthcare system, as well as some well-publicised horror stories about poor facilities. Medical treatment itself is often of a high standard; Russia has some highly trained and very capable medical personnel. However, you are likely to face overcrowding and long waiting times in clinics.

Alcoholism used to be a major problem in Russia, but it is now less so, due to some local initiatives. For instance, villages in Siberia have converted bars into gyms and have insisted on a dry policy. Obesity, however, is on the rise, and there have been indications that over half of Russian deaths are related to poor diet.

In 2018, the infant mortality rate in Russia was at about 6.1 deaths per 1,000 live births. Coronary heart disease, strokes, and vascular diseases are the leading causes of deaths. Life expectancy in the country is 71.9 years. Russia comes 105th out of a surveyed 183 countries for life expectancy, and ranks better than mainly African nations. It does not compare well with Europe and other Eastern European countries in the area. The UK ranks 22nd, for instance, with an average life expectancy of 81.

The government recognises that there is a problem and intends to put 1.7 trillion rubles ($26.3 billion) towards solving it. Vladimir Putin has expressed his aim to improve healthcare by the end of his term in 2024. Currently, GDP expenditure on health falls well below the global average. However, so-called ‘May Decrees’ have led to unrest and dissatisfaction, which have resulted in strikes. Staff say that the attempt to modernise the system has led to overworking, cutbacks in staff and shortages. 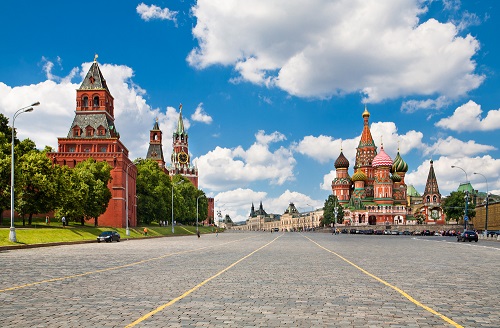 The aim of the May Decrees has been in part to transfer financial responsibility to regional units and cut off federal grants. Pay rises for public sector personnel are now linked to pay and performance targets. Medical staff say that this has resulted in increased workloads and has placed strain on an already highly challenged system.

All of the above means that expats resident in the country usually opt for private healthcare and health insurance.

Most expats opt for insurance with big international providers, who are much more reliable when it comes to the bureaucracy, and who are more strictly regulated. Private sector clinics usually offer a high standard of care, and there are a number of flagship operations, such as the European Medical Centre in Moscow. This is a growing market sector, as private healthcare in Russia has been catching up with that in the West and other nations, since the fall of the Soviet Union.

You will still find the most reliable provision in the cities, where you will also stand a higher chance of encountering personnel who speak English. Organisations such as the MD Medical Group (MDMG) have been building new maternity hospitals across the country, and provision is increasing swiftly.

Russian private health insurance generally does not cover pre-existing conditions or terminal illnesses. It will, however, cover most primary and hospital care, including specialist consultations and elective surgery, such as cosmetic surgery. Dental plans will also be available.

Medical tourism is on the rise and most patients – around 44% of medical tourists – visit the country seeking dental treatment. The Russian Association of Medical Tourism (AMT) says that in-vitro fertilisation (IVF) is currently one of the most popular procedures among overseas clients. This is around 2.5 times cheaper than in Europe or the USA.

The Russian healthcare minister reports that 20,000 foreign patients entered the country in 2016. This number rose to 120,000 in 2017 and to over 300,000 in 2018. Despite political tensions, it is likely to keep on rising, due to high quality provision. This is the result of significant private investment and comparatively low costs.