Home » South Korea » Health » How Much Do Health Procedures Cost In South Korea?

How Much Do Health Procedures Cost In South Korea? 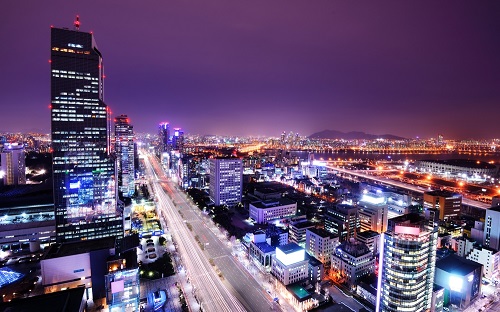 Note: This article assumes a normal state of affairs and cannot predict future developments concerning the COVID-19 coronavirus. As long as the coronavirus crisis continues, always check official government guidance before travelling.If you are planning to have a health procedure in South Korea, the chances are good that it will at least be up to the standards of Western healthcare, while also being much cheaper. Healthcare for non-residents is of the same quality as for Korean nationals, and it is equally accessible.

South Korea has universal healthcare under the national health insurance (NHI) scheme, run by the Ministry of Health and Welfare, for emergency treatment or treatment designed to prevent an emergency. Foreigners who live in the country for more than six months are required by law to register with the NHI. This measure is designed to prevent health tourism from abroad, paid for by the South Korean people, where the beneficiary immediately leaves the country.

Expats should speak to their employers about registering with the NHI, to clarify their entitlements. Employers are responsible for seeing that their employees are insured. However, as they pay some of the premiums, some have been known to register their staff with a private insurer, thus putting all the burden on the employee, while at the same time technically fulfilling their statutory duty.

Therefore, provided your health procedures are medically necessary, they should cost you very little indeed beyond your premiums (around 5% of your income) and your co-payment amounts. The NHI does not cover elective procedures, and there are also some chronic and/or pre-existing illnesses that are not covered. National healthcare costs per head average around 120,000 won (£79) per month. 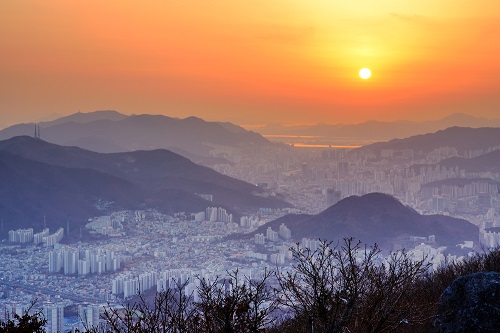 In South Korea, expats should speak to their employers about registering with the NHI

The NHI will cover from 50% to 80% of your essential medical costs, depending on your exact needs and the treatment you receive. This includes costs for medical check-ups, including routine GP or dental consultations (foreign nationals will still be expected to pay a small consultation fee), general surgical procedures, and prescription medication. Generally speaking, insured residents will pay just the agreed co-payment amount, which will vary according to the type of care you receive and where you receive it. As a rule, co-payment amounts are 20% of inpatient hospital care, 30% to 50% of outpatient hospital care, and 35% to 40% of pharmacy bills.

The Korea Health Industry Development Institute can help you search for medical services in South Korea. Visit this website for details of costs and providers.

A visit to the GP for minor ailments may cost as little as 10,000 won (£7), though at that level you might not find a GP who speaks English. However, you could always take along a friend to interpret for you. You are more likely to find an English-speaking doctor in one of the international clinics in a hospital in a larger city, though the prices for consultations there will probably range from 40,000 won to 80,000 won (£26 to £52).

South Korea is a popular destination for laser eye surgery, both LASIK and LASEK. The service is reliable and well-regulated, consultations are often free, and appointments can usually be scheduled within a few days. A typical cost is around 1,000,000 won (£656) for treatment on both eyes. Surgery on a single eye will cost around 600,000 won (£394). 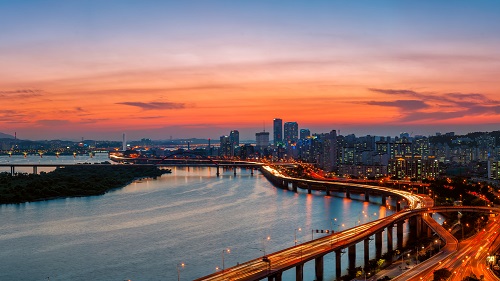 South Korea is a popular destination for laser eye surgery

Costs for a range of both essential and elective treatments from different providers can be found at Placidway.com. Below are some examples:

Repatriating To The UK? Six Financial Issues To Consider