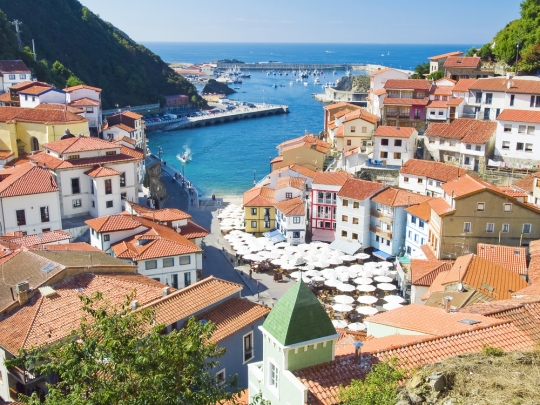 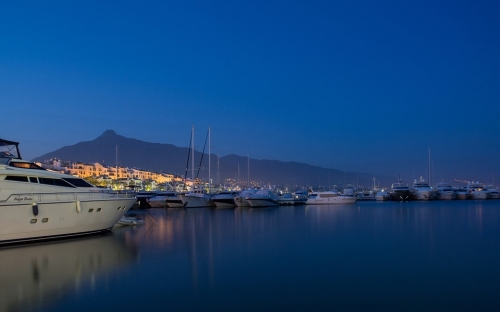 Spain spends more money than neighboring European countries on its public health, at around 10% of its GDP. Hospitals and health services are of good quality and some offer both public and private healthcare. It is vital to state which service you require beforehand to avoid being left with a hefty bill.There are many reasons […] 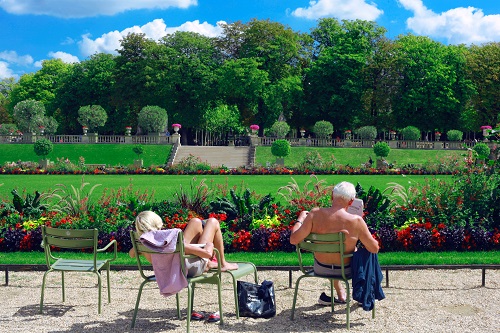 Spain is one of the most popular retirement destinations in the world for several reasons. The Spanish lifestyle is a major attraction for retirees. Living in Spain enables you to savor life by taking the time to enjoy life’s simple pleasures. It is common to see people strolling on the streets or enjoying time with […] 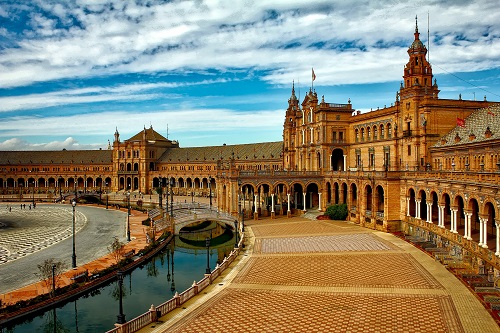 Public healthcare The public healthcare system in Spain has recently been rated one of the world’s best. Waiting times are low and there are four general practitioners to every one thousand people. Expats living and working in Spain can expect free healthcare providing they pay their social security contributions, which is obligatory. The Spanish social […] 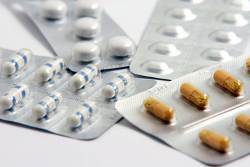 Moving to Spain usually involves a few of basic activities such as learning Spanish, looking for a job (if outplacement was not the reason for moving), finding a new house and a looking for a proper school for your children. Once accomplished, you will experience you are not only living in a different country, but […]