What Options Are Available For Chronically Ill Expats Living In Sweden? 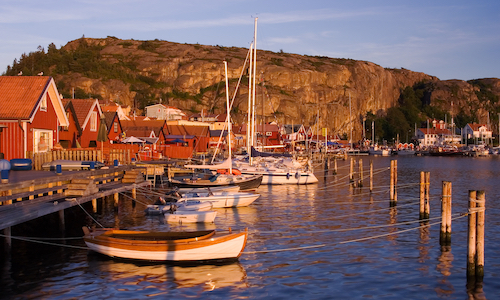 The public health system in Sweden offers an exceptionally high level of care. The vast majority of appointments, treatments and prescriptions are subsidised by the state; and costs for doctors’ visits and prescriptions are capped by the government at 1,100 SEK and 2,200 SEK per year respectively. This means that those living with chronic illnesses in Sweden encounter lower barriers to care than they might in most other countries.It can take a while to sign up with the public health service, though, so you might need to take out private health insurance to cover you for medical care in Sweden until your public health registration is complete.

Those with chronic illnesses will no doubt already be aware of the difficulties this entails: many insurers will completely refuse cover for pre-existing conditions, and others will accept people who have chronic illnesses but make the premiums much higher.

If you are moving to Sweden for work, and especially if you are working for a company that is based in Sweden, then your public health registration should take less time to come through, since your company will sort out your personal ID so that they can make sure you are paying the right amount of tax, and this is what you will need to sign up with a local doctor. 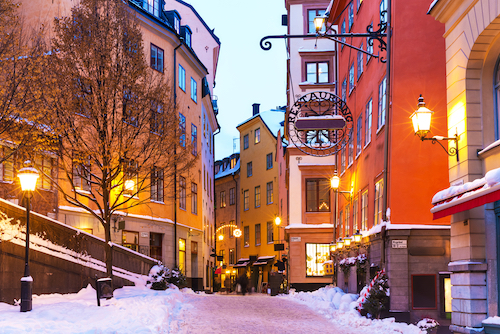 If you are working for a company in Sweden, they should sort out your healthcare for you

One difference between Sweden and many other countries around the world is that there are not many institutions that only cater to private patients. This is largely because private healthcare has only been available in Sweden since 2010, and it is still not a very popular option among locals, of whom only 10% have opted to take out a private health policy.

There is also less of a difference in levels of care between rural and metropolitan areas than in most other countries, so regardless of where in Sweden you choose to live, you can rest assured that you will probably have access to excellent standards of care.

Rates Of Chronic Illness In Sweden

Rates of chronic illness in Sweden have been on the rise in recent years, mostly due to an ageing population. Cardiovascular and respiratory problems are the most common chronic illnesses throughout the country, and there is concern that some respiratory conditions in particular are not being diagnosed early enough to allow for treatment to prevent them from getting worse. 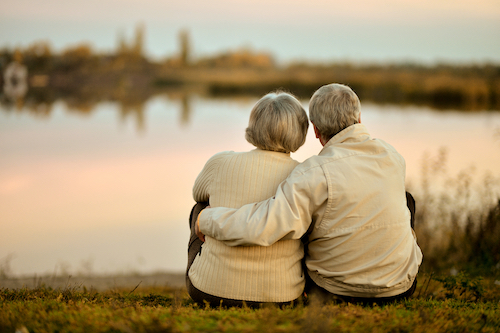 In line with the ageing population, rates of Alzheimer’s and dementia have gone up in recent years. Almost two percent of the population has a dementia-related illness.

Sexually transmitted infections are a strong cause for concern in Sweden. Contraceptive methods are unpopular, especially among young people: only 50% use condoms when having sex with a new partner, and 30% refuse to use any form of contraception at all.

Mental health problems are also common in Sweden, with one in ten people suffering from depression. Care for mental illnesses is of a lower standard than provisions for physical illness throughout the country, although steps are being taken to close this gap.

One of the main factors contributing to people’s overall level of health is their income. Those on a lower income report much lower levels of both physical and mental health, and they face extra barriers to care. 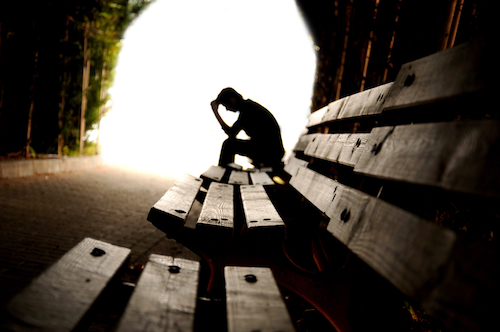 Those on lower incomes face extra barriers to care

Although medical costs are heavily subsidised by the state, there are still nominal fees to pay, and for those on low incomes these can present an overwhelming obstacle. Provisions are in place for people who are unable to pay for themselves, but proving that you are on a low enough income to require this kind of help is not always easy.

Lifestyle diseases are less common in Sweden than in other EU countries. Smoking rates are low and continue to decline; rates of obesity are below the EU average; and alcohol consumption is not as much of a problem as it is elsewhere. However, there is still room for improvement in these figures, and the government is constantly trying to bring in new measures to address these concerns.

Getting Help For A Chronic Illness In Sweden

If you have an ongoing physical or mental health condition, then bringing as much information as you can from your doctor in your home country will be helpful. If they can write a letter giving an overview of your current medical conditions and the treatments they have been prescribing, then your new doctor will find it easier to continue your care.

If you regularly take medication to help you to manage your symptoms, ask your doctor to write down the generic names of the drugs and their ingredients, so that if they are not available in Sweden, your new doctor will be able to find you an alternative. 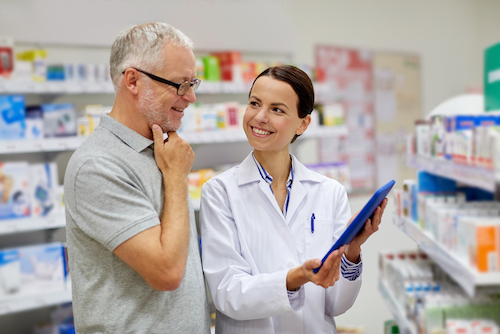 Since the majority of healthcare in Sweden is provided through the state system, you will not need to worry about being refused cover for a pre-existing medical condition. And the caps on prices for appointments and prescriptions mean that you might end up saving money compared to what you used to have to pay back home.

Certain alternative therapies, such as osteopathy and chiropractice, will probably not be available at subsidised rates through the public health system, so you will have to look into paying for these privately.

Likewise, it is rare to find subsidised psychotherapeutic treatment in Sweden, so you will probably need to pay for this out of pocket, unless you can find a private insurance policy that will cover it.