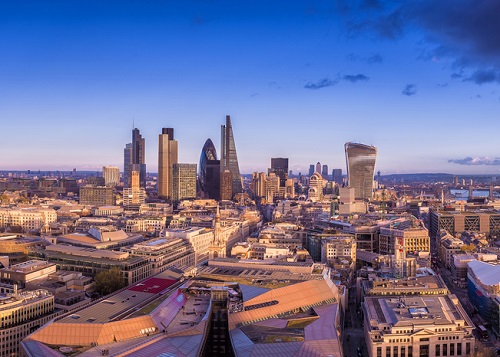 Bank notes were first introduced in the UK in around 1661, and the Bank of England was established in 1694. However, the evolution of the banking landscape in the UK, which has made it as it is today, only really gained traction after the First World War. There are currently around 344 banks in the UK and around 52 building societies. A few large banks dominate the sector, such as Lloyds Group, Barclays, the Royal Bank of Scotland (RBS), and HSBC.Lloyds Group has been the largest banking group in the UK since its merger in 2009 with Halifax Bank of Scotland (HBOS). The UK’s central bank is the Bank of England, which has been state-owned since 1946. All banks in the UK are regulated by the Financial Conduct Authority (FCA).

What banking options are available to expats living in the UK? What financial protection is available? Is offshore banking a viable option?

A UK bank account, backed by the Financial Services Compensation Scheme (FSCS), will protect individual savings up to £85,000 and joint accounts of up to £170,000. Deposits of a greater value will require a more specialised account or investment. Some banks offer international accounts to help you manage your money and foreign currency while living abroad, offering an easy transition between countries. However, they often come with fees attached to them.

Offshore banking options can offer a level of confidentiality and privacy, as well as favourable tax conditions. There are several popular offshore locations within easy geographic reach of the UK. Offshore accounts are often available in GBP, EUR, and USD and usually require larger deposits than standard bank accounts.

Offshore banking still carries some stigma, as it is often mistakenly associated with illicit dealings and tax evasion. People choose to bank offshore for a number of reasons. For example, those living and/or working abroad can benefit from international multi-currency accounts. Additionally, more complex foreign exchange features are likely to be available. 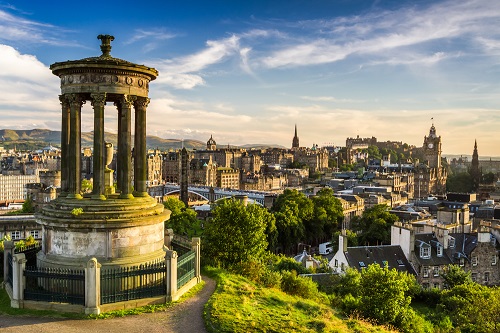 How to open a bank account in the UK

The process of opening a bank account in the UK, the documentation required, and other prerequisites.

There’s no legal barrier to opening a UK bank account as a foreign national, but each banking provider will have their own prerequisites. Generally speaking, the most important factor will be whether you are a legal resident or not (even if that legal residence is only for a temporary period), rather than whether you are a foreign national or a citizen.

In order to open a bank account in the UK, you will need to present a valid photo ID, as well as proof of address, to the local branch of your chosen bank. Many branches may require you to make an appointment, where you will have a quick consultation with an advisor to determine which type of account might be best for you and to fill out the various forms needed. Acceptable forms of ID include a valid passport, driving licence, or identity card (if you’re an EU national).

Different banks will have different requirements, and so you may find that you need additional supporting documentation in order to open an account. This can include:

In certain circumstances, you may be able to open a UK bank account before you arrive, but this can depend on a range of factors, including who your chosen provider is. If you bank with an international provider who is already well represented in the UK, you can simply visit a local branch to make them aware of your move, and they may only require some identification and a signature.

More on banking in the UK

There are many banks in the UK to choose from, including plenty that offer special packages catering to expats. The larger UK banks, up until recently, had branches on almost every high street. However, over the last few years, many banks have been steadily decreasing their physical high street presence. Many consider this to be a linear result in tandem with the rise of popularity in internet banking.

The biggest banks in the UK include: 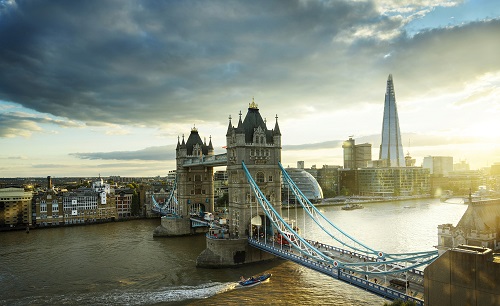 There are many banks in the UK to choose from, including plenty that offer special packages catering to expats

Many foreign-owned banks have branches in the UK, although they tend to be located in the bigger cities. International banks that you may be familiar with include:

Online payments using credit cards, debit cards, PayPal, and smartphones are the most popular form of online banking in the UK. There are various types of mobile payment providers offering services to UK customers, including Apple Pay, Google Pay, and Samsung Pay, as well as a number of smaller providers.

There are a few useful resources available, relating to banking and finances in the UK, such as: