Complementary Therapies In Vietnam And How To Access Them 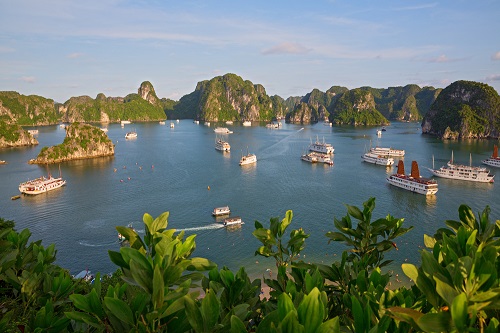 Studies have been conducted into various traditional herbal medicines in Vietnam, with interesting results. For example, the “Black Hmong” tribe in Northern Vietnam typically utilise the Artocarpus tonkinensis tree, using its leaves in medicines to treat arthritis and backache, with a reported lack of adverse side effects. Later on, studies using rats found that Artocarpus extract decreased arthritis incidence and severity and delayed disease onset. 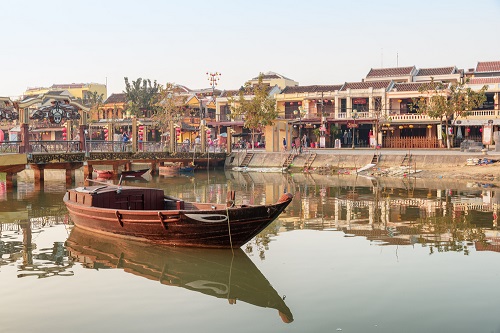 Studies have been conducted into various traditional herbal medicines in Vietnam

Historically, two types of traditional medicinal practice were common in Vietnam, one being thuoc nam (the medicine of the South) and the other being thuoc bac (the medicine of the North). The differences in traditional practices between the North and the South likely existed for a number of reasons, including the geographic climate – and therefore the local ingredients that were immediately available – and the proximity to other influencing countries – the Northernmost tip of Vietnam borders China and the Southern portion of the country sits adjacent to Cambodia. Nowadays, the two have become intertwined and are more or less the same.

Most traditional medicines are typically only used by ethnic minorities and tribes, who are often poor and live in remote areas, with little access to modern healthcare and medical treatment. However, with more and more studies being conducted into the effectiveness of various traditional medicines, it’s possible that we will see these being integrated into mainstream healthcare and used as complementary therapies alongside conventional treatment.

Where can I find a complementary healthcare practitioner?

There are a variety of ways to go about finding complementary therapies in Vietnam. Your GP or hospital physician may suggest the notion directly to you, or they may refer you for a consultation with a specialist practitioner. You can also open the conversation with them yourself, to see whether they think you would benefit from complementary therapies, or you could request that they refer you to a specialist (or at least point you in the right direction, if they are unwilling to provide a referral).

Your health insurance company is also likely to have a directory of reputable practitioners and facilities, so it may be worth calling your insurance provider to see whether they can offer some suggestions. Unfortunately, since the concept is not as well-known in Vietnam as in other countries, you may find less options at your disposal.

There appears to be a distinct lack of up-to-date directories available to the public, so your health insurance provider or local GP will probably be your best bet. Discussing complementary therapies with your GP may prove a little difficult if they are not well versed in the area, especially as there may be language barriers, so you may want to take a friend or translator with you to your appointment.

More on holistic health and complementary therapies in Vietnam

In the modern healthcare space, complementary therapies are designed to be used in conjunction with (not in place of) conventional mainstream medicine. However, in various parts of Southeast Asia, it is not uncommon to find the opposite of this. This can be the result of various factors, including the potential expense of medical treatment and the ease of access to quality healthcare. 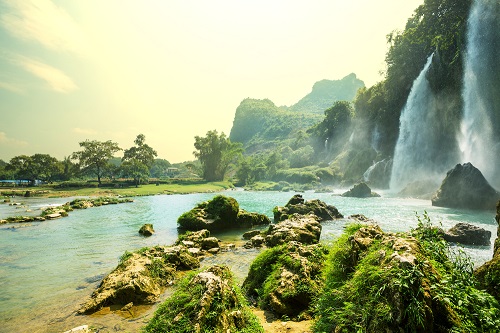 Typically, in Vietnam, traditional medicine has always been the main route of treatment, with perhaps the only exceptions being for some of the tribal and ethnic minority groups. Holistic health in the Western sense does not really exist in Vietnam. That being said, there are many ancient and traditional Eastern philosophies, alternative medicines, and traditional treatments that have existed for hundreds of years. Some of these have influenced, or are similar to, the holistic therapies that are well known in the Western world. Vietnam’s traditional medicine is heavily influenced by traditional Chinese medicine, incorporating various herbal remedies and operating on similar theologies of the body.

Interest in holistic health, alternative medicines and complementary therapies has been growing in recent years though. In terms of physical treatment, yoga is gaining a lot of traction. Even in mainstream medicine, yoga is beginning to become integrated into treatment plans, particularly for rehabilitation purposes. Scientific studies have shown that yoga does indeed have a number of benefits. For example, it can decrease the secretion of cortisol (the primary stress hormone), relieve symptoms of anxiety, alleviate chronic pain, mobilise joints and improve overall flexibility, and increase grip and strength.

Studies have also shown that herbal medicines and acupuncture are the most popular complementary therapies employed by medical practitioners in Vietnam. Acupuncture has gained global interest in the last decade or so, with a plethora of research proving that it helps with a range of musculoskeletal problems (such as back and neck pain). It can also relieve nausea and migraines. It works by stimulating specific anatomic sites (referred to as acupoints), which promote the body’s natural self-healing process. This is usually done by the insertion of very fine, sterile needles into the acupoints. Such is the growing validity of acupuncture, that many health insurance providers cover it in their policies.