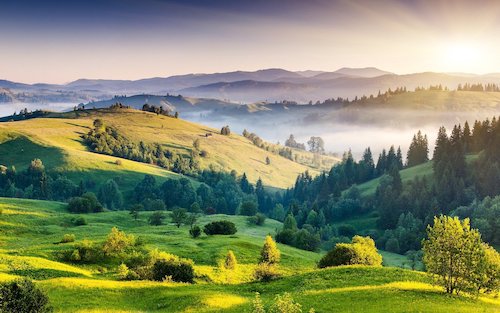 India is an ancient and very diverse country, both culturally and linguistically, and you will find that many languages are spoken here. If you are intending to live and work in India, you may be asking yourself how easily you will be able to communicate, particularly if you are a native English speaker. We will … Read more 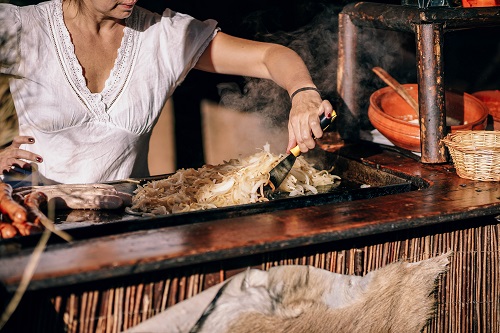 The street food of India is internationally famous. You can get a little taste of its flavours in marketplaces from the UK to South Africa. Increasingly, you don’t even have to find a street vendor to try it, with indoor street food restaurants popping up everywhere.But for the true gourmet hunting authentic culinary experiences, the … Read more 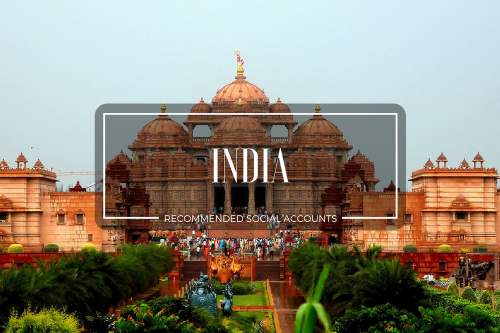 At Expat Focus, we like to be on the lookout for resources around the web that could help prospective expats adjust to their new countries. Today, we’re taking a look at India and some of the social media accounts you should be following if you’re thinking of moving there.The White Punjabi BrideFacebook Page | Twitter … Read more 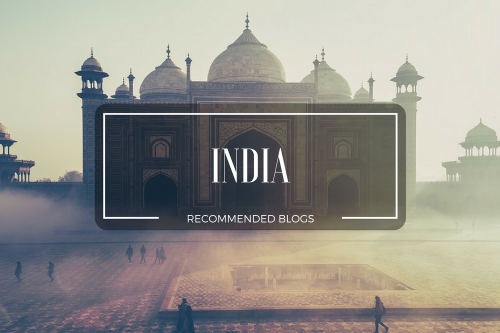 At Expat Focus, we like to be on the lookout for resources around the web that could help prospective expats adjust to their new countries. Today, we’re taking a look at India and some of the blogs that might be useful for expats there.Hippie In Heels www.hippie-inheels.com From small town Ohio to Goa, India, Rachel … Read more 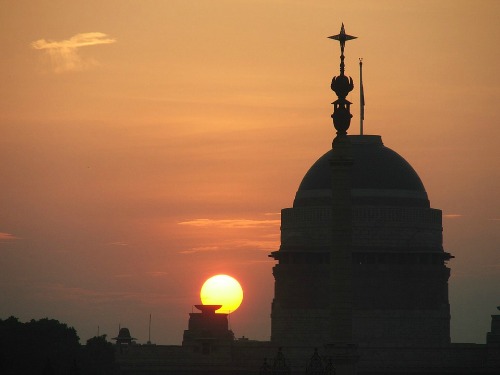 India is a country in a state of flux, arguably more today than it has ever been before. For expats and for many experienced observers, it’s one of the most interesting places in the world to live, thanks to a unique combination of factors. The country is the most populous democracy in the world, and … Read more 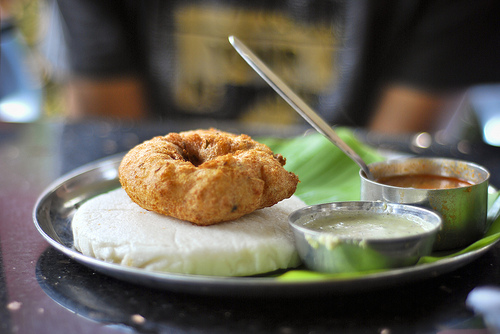 While Indian food has been around in England since the early 1800s, it was only after control over the subcontinent passed from the East India Company to the Crown, and more and more Britons came to make their fortunes in India, that Indian cuisine came to be at the forefront of the British culinary experience. … Read more 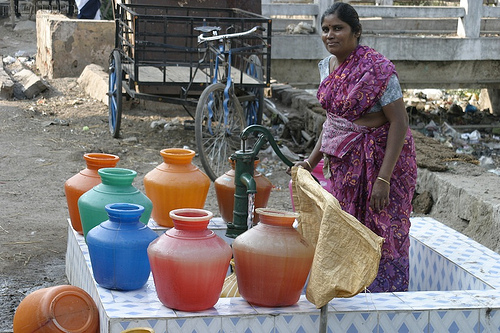 Living in India can be confusing for expats, and can take some getting used to. Some expats arrive in India with visions of living in an exotic Asian country, only to find themselves in urban, developed surroundings, although certain infrastructural problems do exist. At the same time, there’s the incongruence of living in a country … Read more 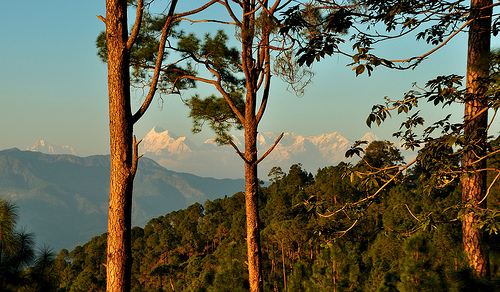 At Expat Focus, we like to be on the lookout for resources around the web that could help prospective expats adjust to their new countries. Today, we’re taking a look at India and some of the bloggers who write about living there. Every Day Adventures In Asiahttp://everydayasia.com/ The blog of a Canadian who currently lives … Read more

Bangalore (now officially changed to Bengaluru, but still popularly known by its old name) is one of India’s main metropolitan cities, among its most modern, developed, and urban areas. Like most of India, Bangalore is a place of great contradictions – dazzling affluence and stark poverty, modern conveniences next to infrastructure that is often outdated … Read more 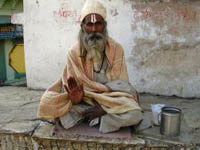 Experiencing a culture shock is an inevitable part of moving to India, especially if you are traveling to the country for the first time. Bangalore, the “Silicon Valley of India” is a dynamic city with deep religious roots. In spite of being young, tech-driven, and urban the culture in Bangalore is rather different from that … Read more

Bangalore is often referred to as the Silicon Valley of India and it enjoys the status of being the Indian city with the best expat lifestyle. Big names in the IT industry such as Google and Dell among many others all have their offices here and the city is home to a rising expat population. … Read more