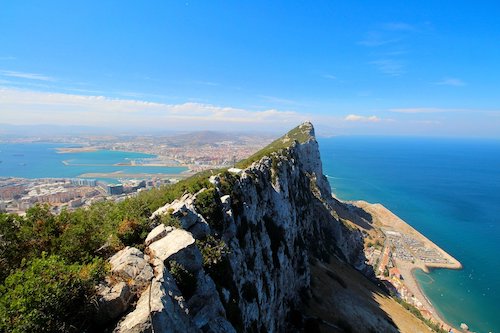 The British overseas territory of Gibraltar’s relationship with the UK, its lifestyle and the fact that it is English-speaking means that it is an attractive proposition for expats, particularly if they are British. If you are a native English speaker, you will have few issues with communication here.You will not need to be bilingual in … Read more 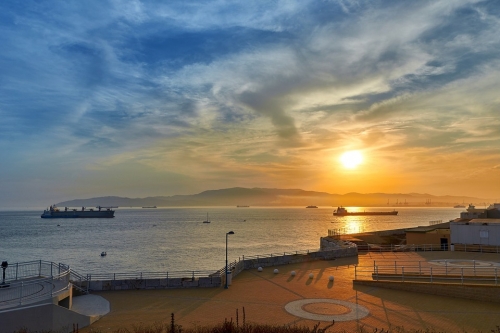 A rocky British enclave in the Mediterranean, Gibraltar has been at the centre of several political issues since 1713, when it was passed into the hands of the Britons. Though this small island of around 30,000 people governs itself, it remains a colony of Great Britain to this day.The Chief Minister is the Head of … Read more 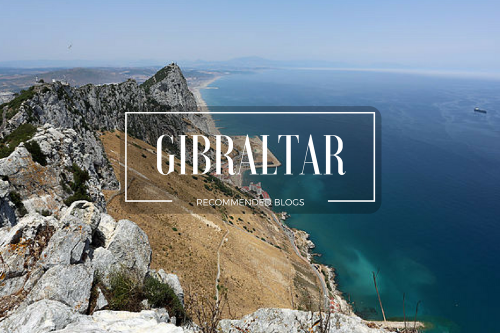 At Expat Focus, we like to be on the lookout for resources around the web that could help prospective expats adjust to their new countries. Today, we’re taking a look at Gibraltar and some of the blogs that might be useful for expats there.Postcard from Gibraltar www.postcardfromgibraltar.com A British mum of three documents the life … Read more 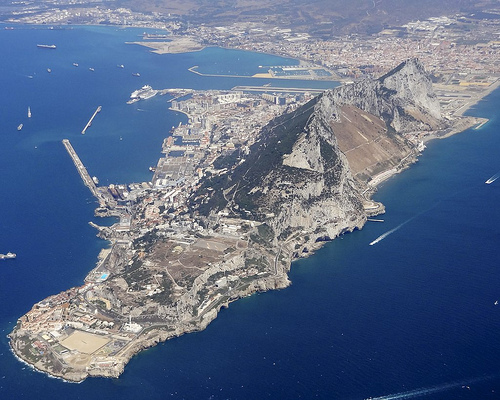 There are plenty of fabulous things about Gibraltar, but there are admittedly also a number of factors that give people pause. For most people, this essentially comes down to two things: the cost of living and the population density. There’s no doubt about it – Gibraltar is both crowded and expensive. However, this little British … Read more 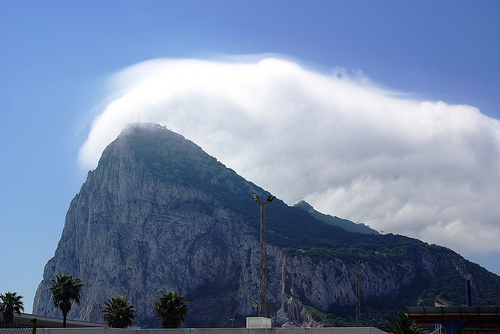 At Expat Focus, we like to be on the lookout for resources around the web that could help prospective expats adjust to their new countries. Today, we’re taking a look at Gibraltar and some of the bloggers who write about living there. Cafe Cortadohttp://www.cafecortado.net/ A Croatian expat is the voice behind Cafe Cortado, which focuses … Read more 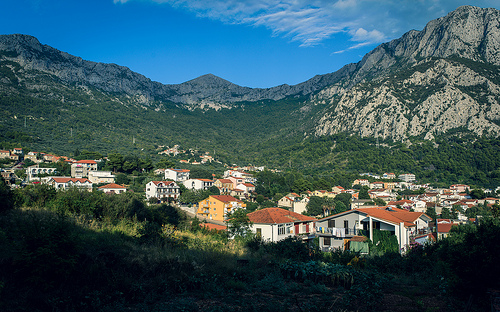 Gibraltar is a British Overseas Territory to the south of Spain on the Iberian Peninsula, often simply called ‘the rock’ by those who are familiar with it. The nickname comes from the Rock of Gibraltar, the 1398-foot high limestone formation that is Gibraltar’s most iconic natural structure. This small territory is only 6.8 square kilometers … Read more 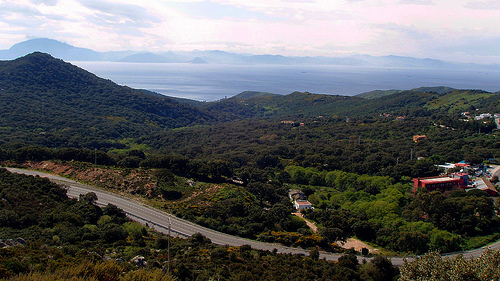 A small British overseas territory in the Mediterranean, with its northern border touching Andalusia and two coastlines dipping into the Alboran Sea, Gibraltar is easily one of the most culturally varied spots in the world. The population is almost entirely made up migrants who have settled here over the last two to three hundred years. … Read more