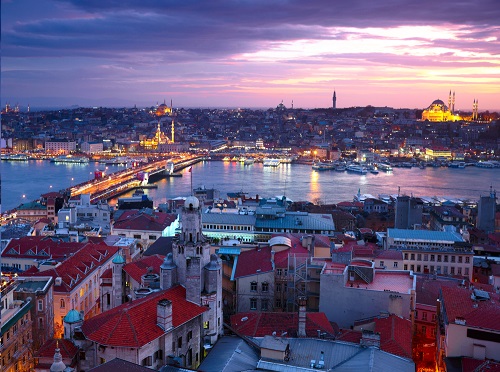 Most state banks in Turkey were originally established to finance specific industries (such as Ziraat Bank, which was established to help agricultural development), but private banks generally have close connections to large industrial groups and holdings. The Central Bank of Turkey was founded in the early 1930s, and it is responsible for things like issuing … Read more