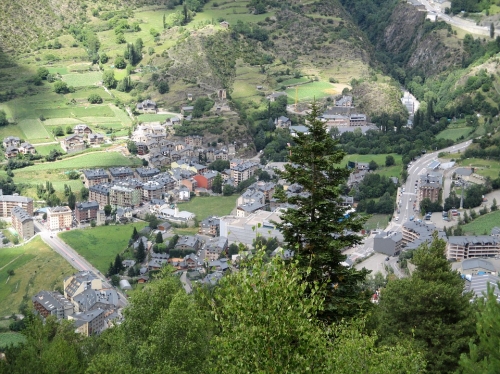 The independent principality of Andorra is a tiny gem of country, hidden away in the Southwestern part of Europe. It is situated high up in the eastern Pyrenees mountains, bordered by France on one side and Spain on the other. The world’s 16thsmallest country, it was almost isolated once upon a time. However, in the … Read more

by Roger Munns Low lying European ski countries last year who saw a decline in ski holiday visitors, including Andorra, have been investing in her facilities to try and tempt the skiiers she lost back for the 2008 season. In the past Andorra has grown in stature from a destination offering cheap ski holidays to … Read more