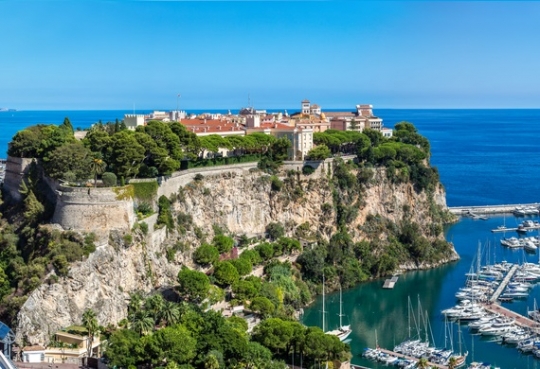 Monaco, officially the Principality of Monaco, is a sovereign city-state on the French Riviera in Europe. It is bordered by France (on three sides) and the Mediterranean Sea. The Principality of Monaco is the second smallest country in the world (after the Vatican), occupying only about two square kilometres or 1.24 miles. You can effectively … Read more